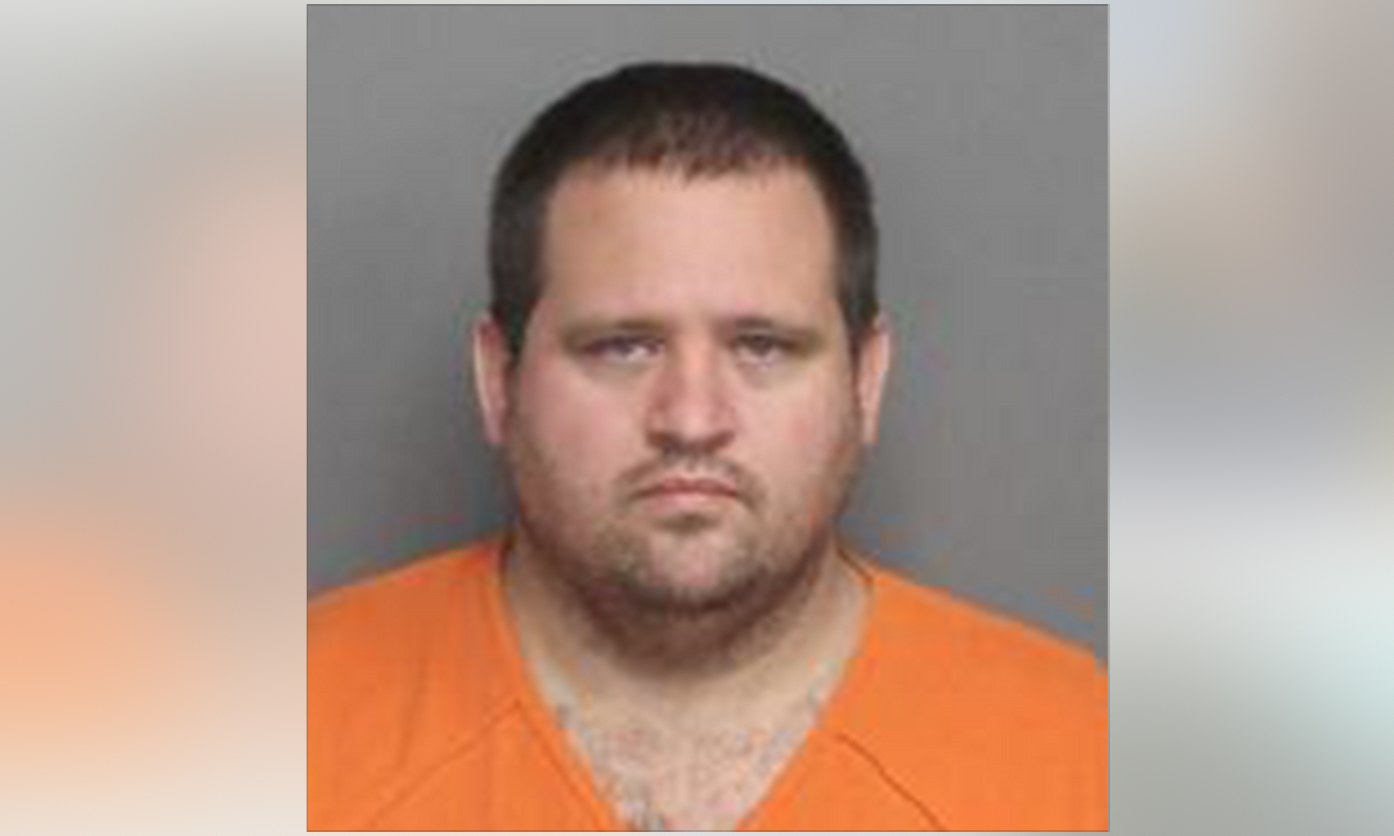 A former Laurens County Detention Center officer accused of exposing himself while on duty was arrested and charged this week, according to a release from the South Carolina State Law Enforcement Division (SLED).

Phillip Kevin Tollison, of Laurens, South Carolina, 33, was charged with misconduct in office “for engaging in behavior that was dishonest and gratuitous by exposing himself to an individual while on duty,” the news release from SLED says.

According to the warrants, Tollison is accused of sexually harassing a woman, who appears to also work at the detention center, on multiple occasions.

On Aug. 10, Tollison “had the victim strip exposing her naked body, and exposed his penis,” the warrant said.

In a separate incident, Tollison “had the victim get partially naked to size her for uniforms,” according to the warrant.

These incidents took place as Tollison was on duty.

According to his LinkedIn page, Tollison was previously employed as a deputy at the Laurens County Sheriff’s Office, starting in 2012.

Tollison was booked at the Laurens County Detention Center, where he previously worked. It appears he has already posted bond.

For the misconduct in office charge, Tollison could face up to one year in prison and a $1,000 fine. There is no mandatory sentence for the offense — which FITSNews founding editor Will Folks has argued against.

Tollison’s case will be prosecuted by the 8th Circuit Solicitor’s Office.