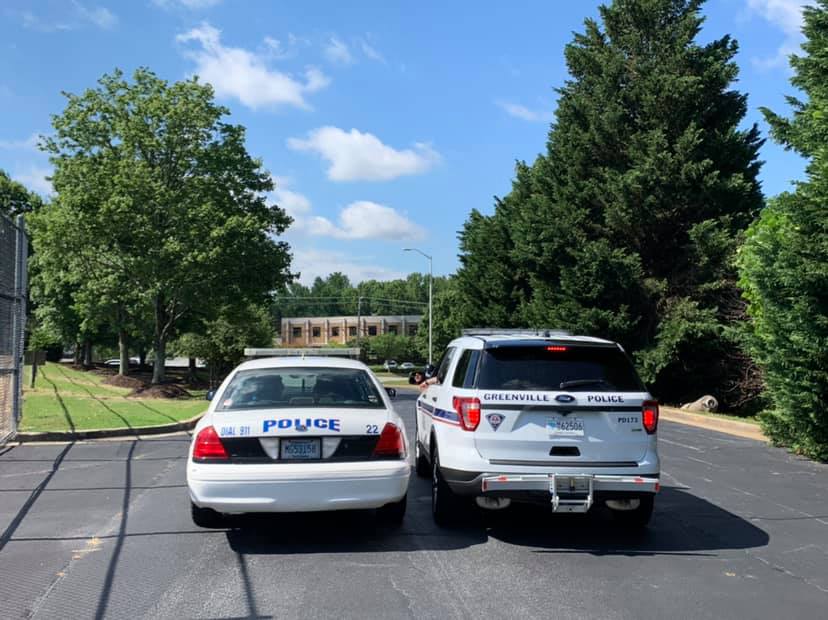 The Greenville, South Carolina police department has reportedly hired a woman rumored to be at the center of a still-unfolding sex scandal at a neighboring Upstate municipality.

According to multiple sources familiar with the situation, Greenville has hired Amy Ketchum as a dispatcher with the law enforcement agency. Ketchum is a former employee with the Mauldin, S.C. police department. She resigned her post earlier this month in the aftermath of a scandal that allegedly involved up to a dozen city employees engaging in sexual intercourse on taxpayer time (and taxpayer property).

At least seven employees (five sworn law enforcement officers and two staffers) with the Mauldin police department have either resigned or been terminated from their posts in connection with this scandal – which was exclusively reported by this news outlet earlier this month.

Ketchum resigned her post with Mauldin on June 4. Originally hired by the city in 2012, she has an associate’s degree in criminal justice technology from Greenville Technical College (GTC). Ketchum began her new job with Greenville last week, we are told. According to sources familiar with her hiring, it was reportedly in the works prior to the Mauldin scandal breaking in wide circulation.

“It was already in process before the scandal,” a source close to the department told us.

We have several thoughts on this development, actually …

First, a recent decision by the S.C. State Law Enforcement Division (SLED) opting against initiating an investigation into the Mauldin sex scandal – against our stated preference in the matter – would seem to indicate that the alleged bad behavior of these officers/ staffers did not attain criminal status. That is a significant development.

Also, the fact Ketchum was not among the employees terminated (but rather one of those who resigned her post) in the aftermath of the scandal would seem to suggest she acquitted herself better than some of her colleagues as it unfolded.

Most importantly, as of this writing there is no formal disposition related to the allegations leveled against Ketchum and her colleagues. Meaning they remain just that … allegations.

Accordingly, we see no issue with her getting this job … and we will await further details before passing judgment on Greenville’s decision to hire her.

As we have noted throughout this scandal, our news outlet tends to be far more understanding than the mainstream media when it comes to consensual workplace kink, however “our socially liberal views regarding promiscuity in the workplace do not extend to law enforcement officers who are on the clock (and on government property).”

We have absolutely no issue with anyone involved in this scandal getting a second chance to work in law enforcement … however it goes without saying that they need to learn their lesson and wait to indulge their sexual appetites until they are off the clock (and off government property).

UPDATE: According to Greenville police chief Ken Miller, Ketchum is employed by a temp agency that assists the department in filling vacancies. “She is not an employee of the city,” Miller told us, adding that Ketchum “is very experienced as a tele-communicator.”