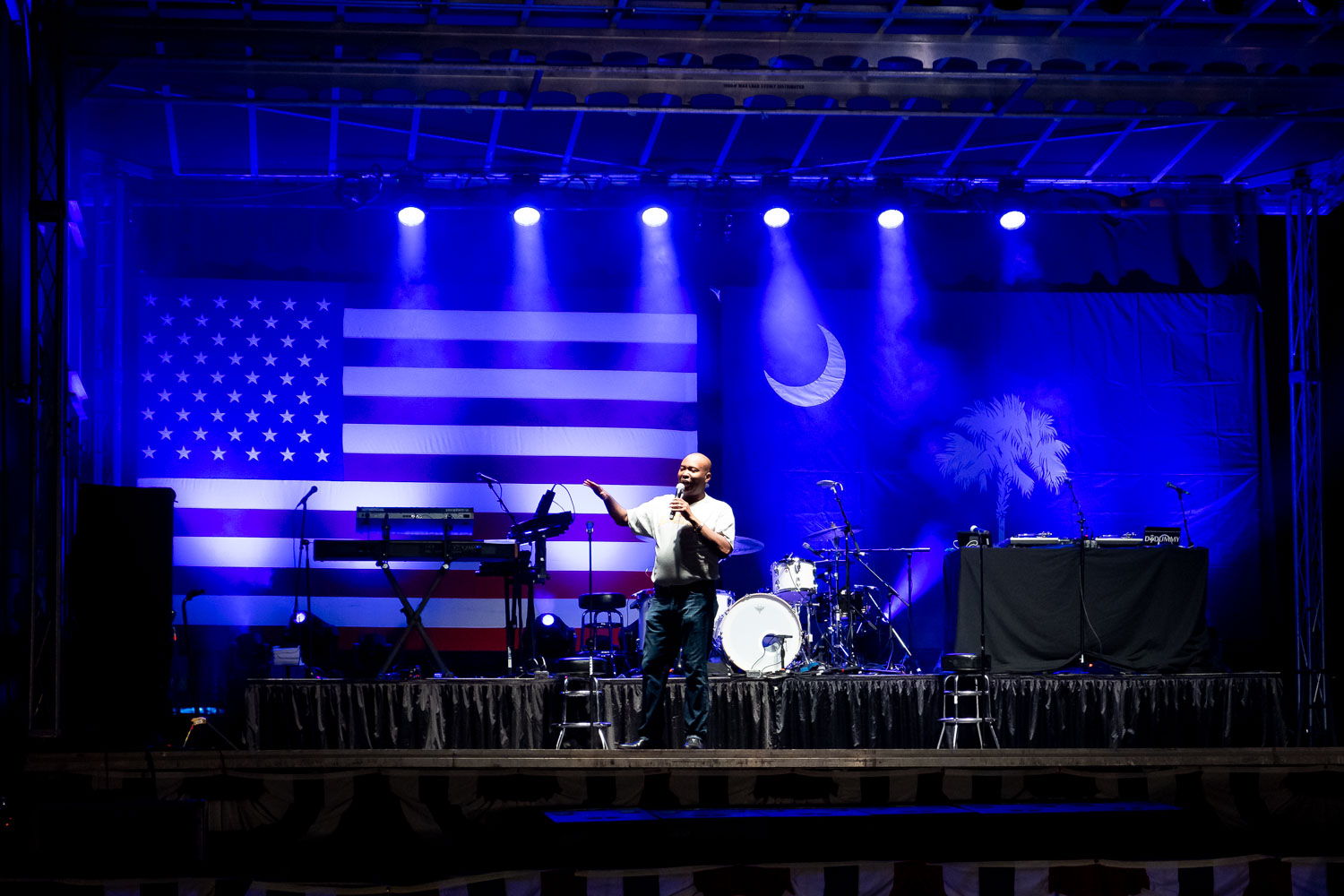 Listening to 106.3 WORD, my favorite upstate talk radio station in Greenville, South Carolina, I began to hear a political ad of particular interest funded by the Jaime Harrison campaign. Not only did the ad predictably attack Senator Graham, it explicitly instructed listeners not to vote for Bill Bledsoe, a conservative third-party candidate.

“I’m Jaime Harrison and I approve this message. Before you vote, know who’s on the ballot. Lindsey Graham’s changed after 25 years in Washington and millions in special interests, but beware, right-wing Constitution Party candidate Dr. Bill Bledsoe is also on the ballot. Bledsoe opposes all abortions and Bledsoe supported Trump from day one. Bledsoe believes any gun control law infringes on the Second Amendment,” the political ad states.

“No restrictions on guns, pro-Trump from day one. Bledsoe’s too conservative for South Carolina,” the ad concludes.

Jaime Harrison is attempting to deceive South Carolina voters using reverse psychology and capitalizing on conservative skepticism of Lindsey Graham’s past statements and voting record. When asked about the ads, Dr. Bill Bledsoe, who has already dropped out of the race, stated that Jaime’s “intentions are obvious to get an unknown democrat elected, and replace and get Senator Lindsey Graham out so there will be no more federal judges.”

Unfortunately, this sort of backhanded political trickery has a precedent.

Recalling her bid for re-election in 2012, Missouri Democratic Senator Claire McCaskill bragged about how she “manipulated the Republican primary,” in order to face the candidate she was most likely to defeat. One of her opponents, Rep. Todd Akin, had expressed that he was one of the most conservative members of Congress, which made him her primary target.

“I told my team we needed to put Akin’s uber-conservative bona fides in an ad – and then, using reverse psychology, tell voters not to vote for him. And we needed to run the hell out of that ad,” McCaskill wrote, describing a radio ad calling Akin “too conservative” in the last days of the primary.

Ultimately McCaskill’s plan to fool the voters of Missouri worked.


“It started to work. Our telephones were ringing off the hook with people saying, ‘Just because she’s telling me not to vote for him, I’m voting for him. That’s the best ad for Akin I’ve ever seen!’,” McCaskill continued, adding, “I promised my two daughters, Lily and Maddie, that I would shotgun a beer if Akin won the primary.”

“After hugging my husband and calling my son in St. Louis, it was time for me to keep my promise. My daughters had to show me how to shotgun a beer,” McCaskill wrote, adding insult to injury. “I did it. And we laughed until we cried.”

South Carolina voters must not allow themselves to be manipulated in a similar manner.

With little over a week before the election remaining, Lindsey Graham is the only hope to defeat Harrison and represent South Carolina’s true interests. We must stand with Graham in order to protect our First and Second Amendment rights, the rule of law, and future conservative judge appointments.

In summary, a vote for Bill Bledsoe is a vote for Jaime Harrison. Any votes going to Bledsoe, a candidate who has explicitly endorsed Lindsey Graham, will split the Republican vote and likely bring about Harrison’s victory. Harrison’s attempted deception of South Carolina voters makes him unworthy to represent them in Washington.

Join me in resoundingly rejecting him on November 3.

Mitchell Gunter is a freelance journalist whose work on political issues in higher education has been featured on national programs including Fox Business, The Drudge Report and “Tucker Carlson Tonight.” Mitchell holds a Bachelor of Science in civil engineering from Clemson University and lives in Mauldin, South Carolina.

Falsehoods Stacking Up Like Cordwood In South Carolina House Race

The Gadfly Is Gone