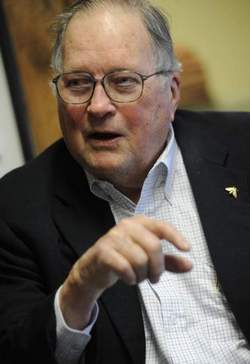 by WILL FOLKS || I just received a fax that broke my heart … and is going to have serious long-term repercussions on my home state of South Carolina.

Ned Sloan – the longtime chairman of the S.C. Public Interest Foundation (SCPIF) – has submitted his resignation from the organization he founded in 2005 to “make sure South Carolina politicians stay true to the state’s Constitution.”

According to a short (six-sentence) letter I received from Sloan dated October 16, he claims he “got too old to continue.”

No disrespect to Minor (if Sloan vouches for him, that’s good enough for me), but this is absolutely terrible news for the Palmetto State.  Ned Sloan has been nothing short of a pioneer in the fight to hold South Carolina elected officials accountable to the laws they pass.  And while he may think he’s “too old,” he won a major victory before the S.C. Supreme Court just last month – and has another huge case pending before the court now.

Moreover, Sloan is the inspiration for my current lawsuit against the S.C. General Assembly over an unconstitutional tax hike passed earlier this year.

I can’t think of anyone who has had a bigger impact advocating for good government in South Carolina than Ned Sloan, and the fact he’s stepping down from public life is a monumental loss for the people of the Palmetto State.

Godspeed, Ned … you will be missed … 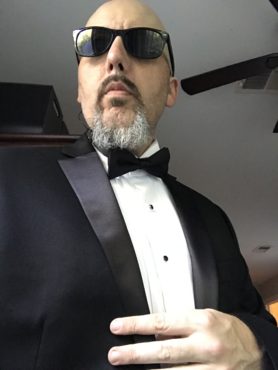