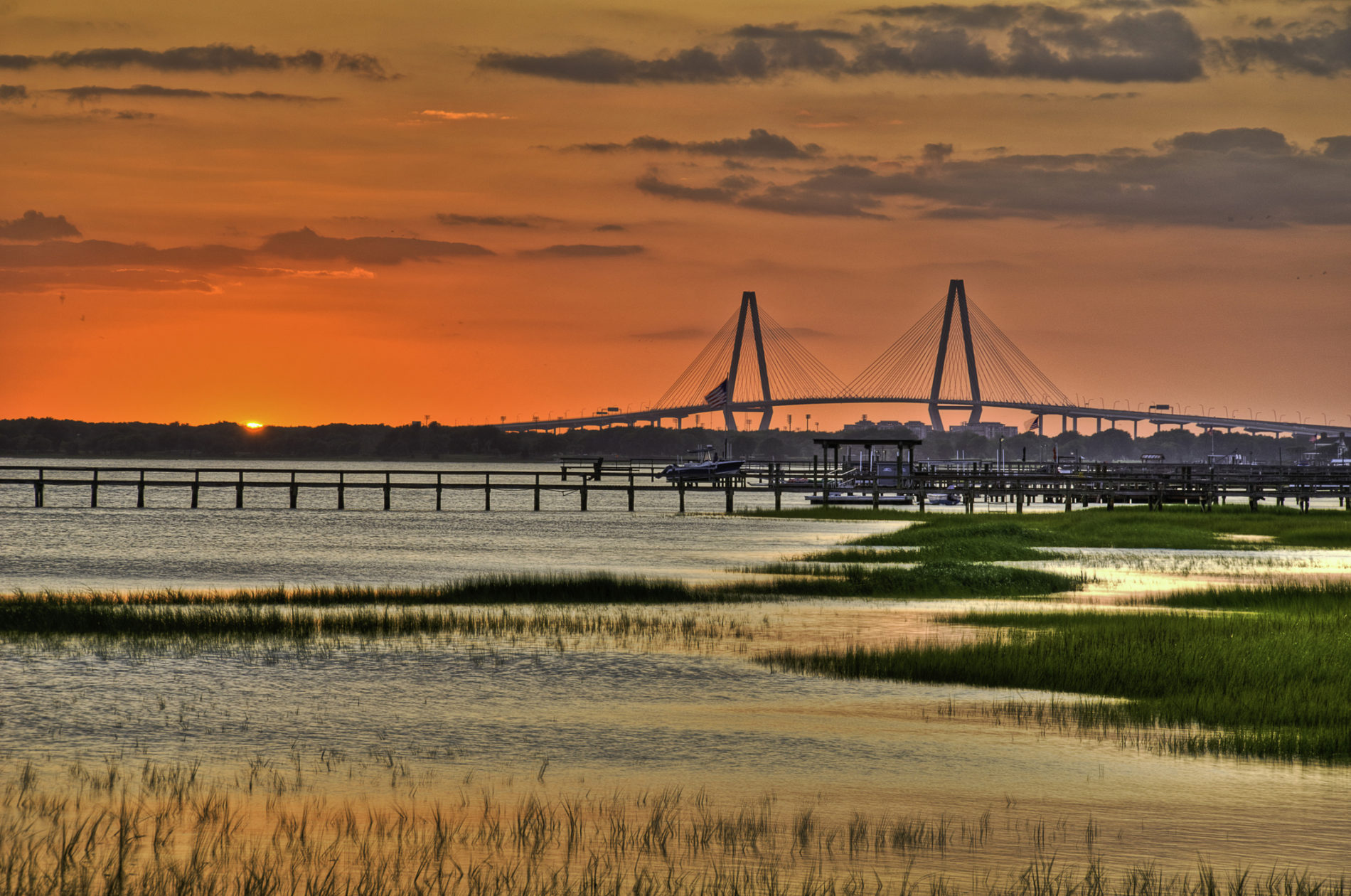 The Palmetto State saw its revenues plunge by $99 million compared to the equivalent week in 2019 – a 32 percent drop. For the year, revenues are now down by $4.9 billion – a 43 percent decline from the same point a year ago.

By the end of the month, losses are likely to eclipse the $5 billion mark – a scarcely comprehensible sum that has been accompanied by tens of thousands of lost jobs.

Things have gotten considerably better since then …

One important note? As we remarked in our most recent look at these figures, the early September uptick visible in the chart above is likely illusory – with the “unusually elevated” revenue estimates attributable to the fact Hurricane Dorian hit South Carolina a year ago during the comparison time period.

Taking those two weeks out of the equation, weekly revenue losses have ranged between 31 percent and 40 percent for the last eighteen consecutive weeks.

In other data, occupancy rates climbed again modestly to 52.4 percent for South Carolina during the week ending October 17 – a figure which was slightly higher than the national rate (50.1 percent) and the regional rate (49.9 percent).

Occupancy rates in the Palmetto State were significantly higher on weekends (66.4 percent) versus weekdays (46.8 percent).

“There continues to be a wide gap in occupancy for weekday versus weekend … which indicates that business travel is recovering at a slower pace than leisure travel,” tourism officials noted.

Statewide revenue per available room – or RevPAR, a key industry metric – clocked in at $49.82 during the week ending October 17. That marked a 34.3 percent decline from the same week a year ago and put this critical indicator down 41.2 percent for the year.