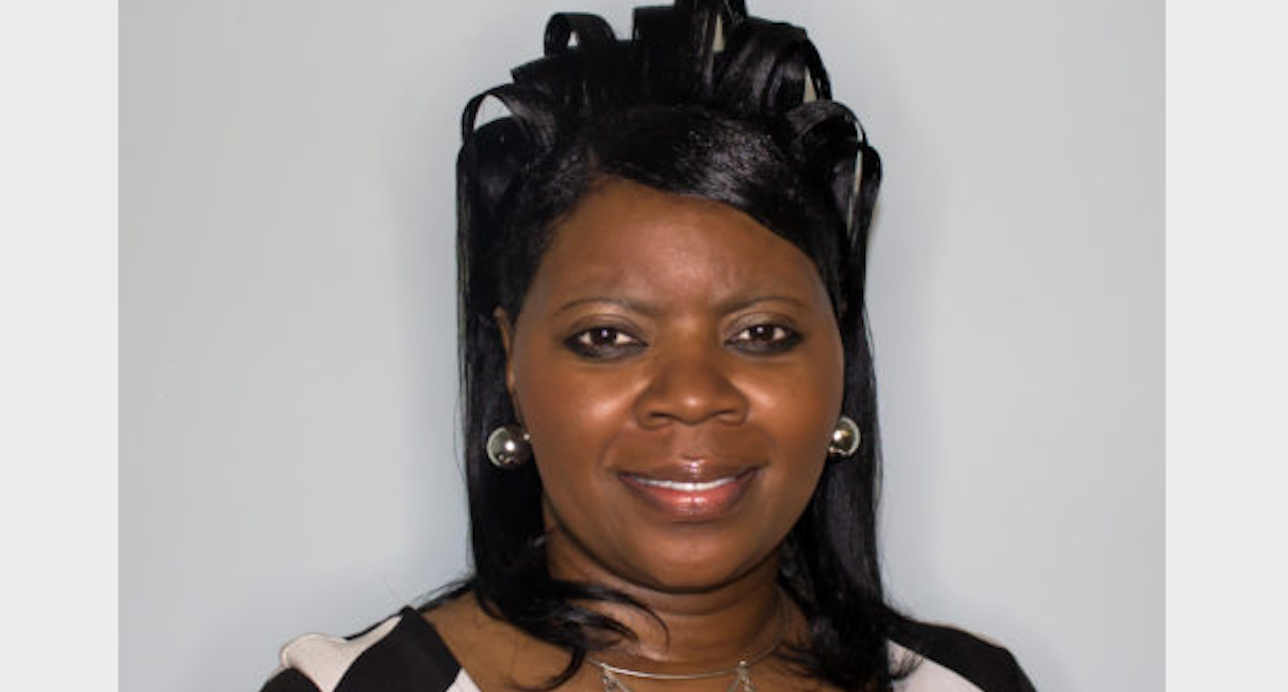 Latashia “Tassie” Vasthi Lewis was charged with filing false claims under the Medicaid program on Sept. 25.

She turned herself in to the Alvin S. Glenn Detention Center in Richland County on the morning she was charged, according to the news release.

According to the arrest warrant obtained by FITSNews, Lewis was working as a home health aide for Addus Healthcare between November 2019 and May 2020 when she submitted fraudulent time entries that claimed she provided care when she did not.

The fraudulent claims caused the South Carolina Medicaid program to pay Addus Healthcare and Lewis for services that she did not perform, the warrant said.

Lewis faces a misdemeanor chrage that carries a maximum penalty of three years in prison and a fine up to $1,000.

According to the Florence Morning News, Lewis is an Army veteran and is active in the Marion community beyond her role as a city council member.

“If there is an event going on in the city of Marion, chances are City Councilwoman Tassie Lewis is there in support,” a November 2019 Florence Morning News article said.

She is a first-term councilwoman representing Marion District 5.