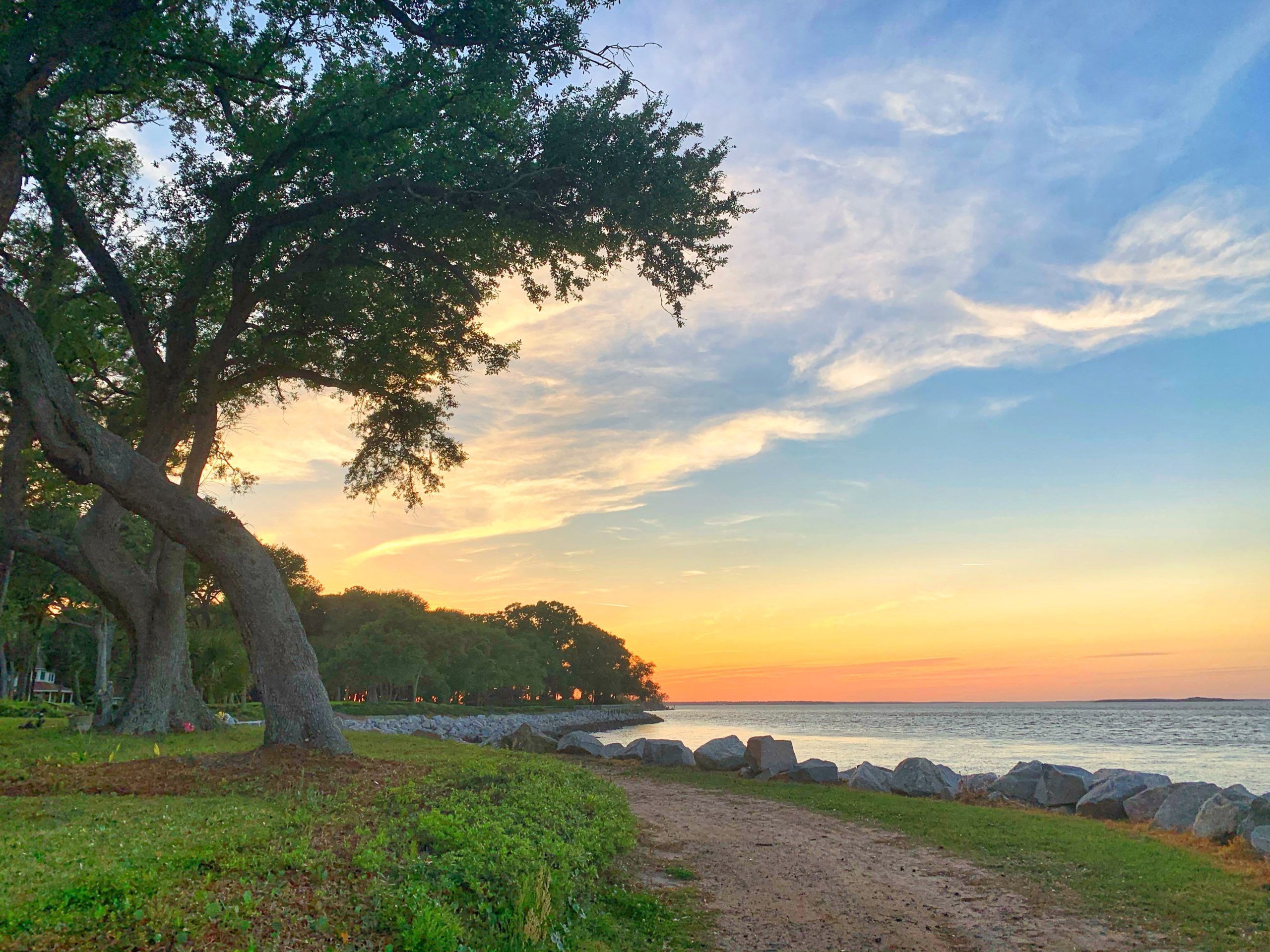 After Hilton Head Plantation surveyed property owners, the board decided to keep “plantation” in its name.

However, the board said it will take steps “to create a visible, physical, and tangible historical perspective for the word ‘Plantation’ as it relates to Hilton Head Island,” according to an email sent Friday from Hilton Head Plantation Property Owners Association (HHPPOA).

Throughout the month of September, Hilton Head Plantation — Hilton Head’s largest gated community — surveyed property owners, counting one vote per property. Around 61 percent of the properties responded (2,608 of 4,278 properties). Here are the results from the survey, according to HHPPOA:

“The Board met and reviewed the survey results and voted unanimously to accept the survey results, which indicated that the majority of those participating in the survey were in favor of retaining the word “Plantation” in the name of our community,” the email from HHPPOA said.

The HHP Board said that they realize “many individuals are passionate about their feelings on both sides of this issue.” Among the comments they received, one stuck out:

“We believe that the associated history is to be learned from – not to be deleted or rewritten….We also appreciate other peoples perceived sensitivities to the past unfairness or injustices,” the email said.

Keeping this comment in mind, the Hilton Head Plantation Board decided to appoint leaders to a new Historical Committee, with Vice President Jon Heron at the helm, along with residents Carlton Dallas and Bob Clemens.

“The committee’s charge is to create a visible, physical, and tangible historical perspective for the word “Plantation” as it relates to Hilton Head Island,” the HHPPOA email said. “This depiction will be a permanent physical, historical display that commemorates and honors all families’ work and sacrifices from past generations, making Hilton Head Plantation possible.”

The Historical Committee will work on an outdoor kiosk at Dolphin Head, which was once a part of the Myrtle Bank Plantation, the email said.

“The free-standing outdoor kiosk will span the history of Hilton Head Plantation from archaeological times to contemporary times. The objective of this display will not only be historical but one of healing,” the email said.


Residents have been debating changing the name throughout the summer on Next Door and Facebook. Some have proposed changing Hilton Head Plantation to Hilton Head Point, Pines Place, Or Preserve to keep its known initials, while others have fiercely defended keeping it.

In early June, Beaufort County Resident Marisa Wojcikiewicz  started a change.org petition “Beaufort County’s gated and resort communities should not be called Plantations” in the aftermath of the killing of George Floyd.

The petition, first reported by The Island Packet, has been featured in several national media stories including the New York Times and NPR.

“Coined in the American South, the term ‘plantation’ referred to institutions of agricultural mass production, which, by their very economic nature, required slave labor,” Wojcikiewicz wrote in the petition. “Using this word to name our neighborhoods is outdated, unwelcoming, and attempts to gloss over our country’s cruel history. This word is rooted in violence, oppression, dehumanization, and the commodification of black bodies. “

Wojcikiewicz wrote in the petition that “in the modern era, communities across the state of South Carolina have co-opted this word to represent the exclusivity of gated and resort living.”

“In this case, they say it’s ‘just a word’. But it’s not just a word; it is an emblem of the very worst of our American history, and we can’t allow it to be associated with idyllic white upper-middle and upper class life any more,” the petition said.

More than 10,000 people have signed the petition.

A group of Hilton Head Plantation residents have also banned together to create a website “HHP Community For Change,” which outlines several arguments for the name change. According to the website, HHPPOA members have not estimated how much it would cost to change the name, but the organization guaranteed it would cover $100,000 for legal fees.

“We have an amazing, diverse community that provides amenities, friendships and security to 4,000+ households and we want our name to reflect a more current, more descriptive picture of who we are and our humanity,” Hilton Head Plantation residents said on the HHP Community For Change website.

Donald Trump Not ‘Out Of The Woods’ With Covid-19

Camden, South Carolina Residents Up In Arms Over Electric Bills