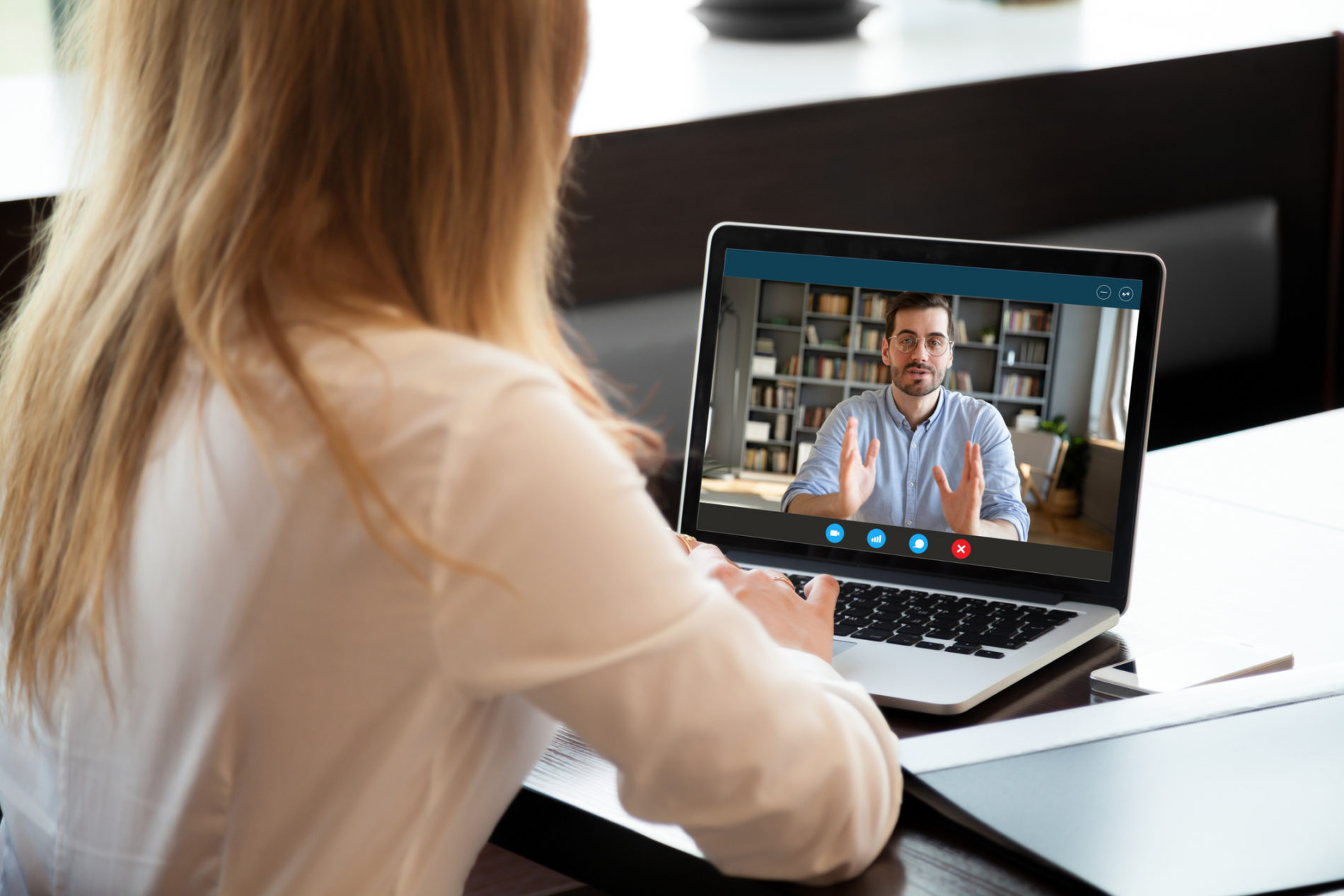 The recovery of the American employment economy continued during the month of September – but the pace of job creation slowed substantially. And while the widely watched unemployment rate dipped below eight percent for the first time since the coronavirus pandemic hit, the reason for this decline was hardly reassuring …

“The biggest reason for the drop in the jobless rate was people no longer looking for work,” our friends at Zero Hedge noted. “That could be because of frustration, or retirement, or going to back to school. But it underscores unemployment isn’t falling mainly because of people getting jobs.”

Which means the recovery is losing momentum …

According to the latest data (.pdf) from the U.S. Bureau of Labor Statistics (BLS), the American economy created 661,000 jobs last month – well below the 1.4 million it created in August (and below the 870,000 new jobs Wall Street was expecting). That put the unemployment rate at 7.9 percent – down from 8.4 percent the previous month.

Unemployment spiked to 14.7 percent in April as the lockdowns associated with the coronavirus pandemic wreaked havoc on the economy. Also, in the aftermath of the Covid-19 lockdowns the federal government has been incentivizing unemployment on an epic scale by paying workers more (often twice as much) to stay at home rather than return to their jobs.

That dynamic is no doubt suppressing the employment bounce back …


As of this writing, non-farm employment in America is seven percent below its pre-pandemic level – which is the equivalent of 10.7 million lost jobs. Still, more than 14.1 million jobs lost during the Covid-19 recession have been recovered.

Labor participation – a much broader, more accurate employment metric – dipped 0.3 percent in September to 61.4 percent after rising by that same amount in August, according to the BLS report.

This metric had dipped as low as 60.2 percent at the peak of the coronavirus crisis – its lowest reading since January 1973. Prior to the pandemic, labor participation had climbed all the way to 63.4 percent (the high-water mark of U.S. president Donald Trump’s administration).

Trump is banking on the belief that voters trust him more than Democratic nominee Joe Biden when it comes to handling the economy – and there is merit to that argument.

According to an analysis conducted by nonpartisan Tax Foundation, Biden’s tax proposals would raise individual income taxes, payroll taxes, capital gains taxes and corporate taxes by a combined $3.05 trillion over the coming decade.

That would result in a net decline in gross domestic product of 1.47 percent over the coming decade – and a net loss of 517,800 full-time jobs.


Trump backers did their best to put a positive spin on the data, with Robert Romano of The Daily Torch saying the latest job numbers added to “the miraculous economic recovery that has taken place since COVID-19 lockdowns this spring as now states and businesses continue reopening at a rapid clip.”

“A record 14.1 million jobs that have been recovered in just five short months since labor markets bottomed in April – all on the eve of the 2020 presidential election,” Romano wrote. “This will be the last monthly jobs report before Nov. 3 – and it is undoubtedly great news not just for President Donald Trump, who has insisted on safely reopening the economy, but to the American people who depend on it to support their families.”

Not everyone was so sanguine, however.

“Even when you adjust you are talking about monthly job creation at a half of what (it was) a month ago,” El-Erian added. “(The numbers) just confirm that the ongoing recovery is slowing and falling further behind what is needed and what would be possible if you got the right reaction on Capitol Hill.”

That’s a reference to ongoing negotiations over a “second stimulus” payment to Americans impacted by the virus and its attendant shutdowns. Republicans and Democrats appear unlikely to agree on such a deal prior to the election, however.

El-Erian said he was also concerned that the latest numbers do not take into account recently announced corporate layoffs – including Walt Disney’s announcement that it was letting 28,000 workers go at its theme parks in Florida and California.

To view the BLS release for yourself, scroll through (or download) the document below …