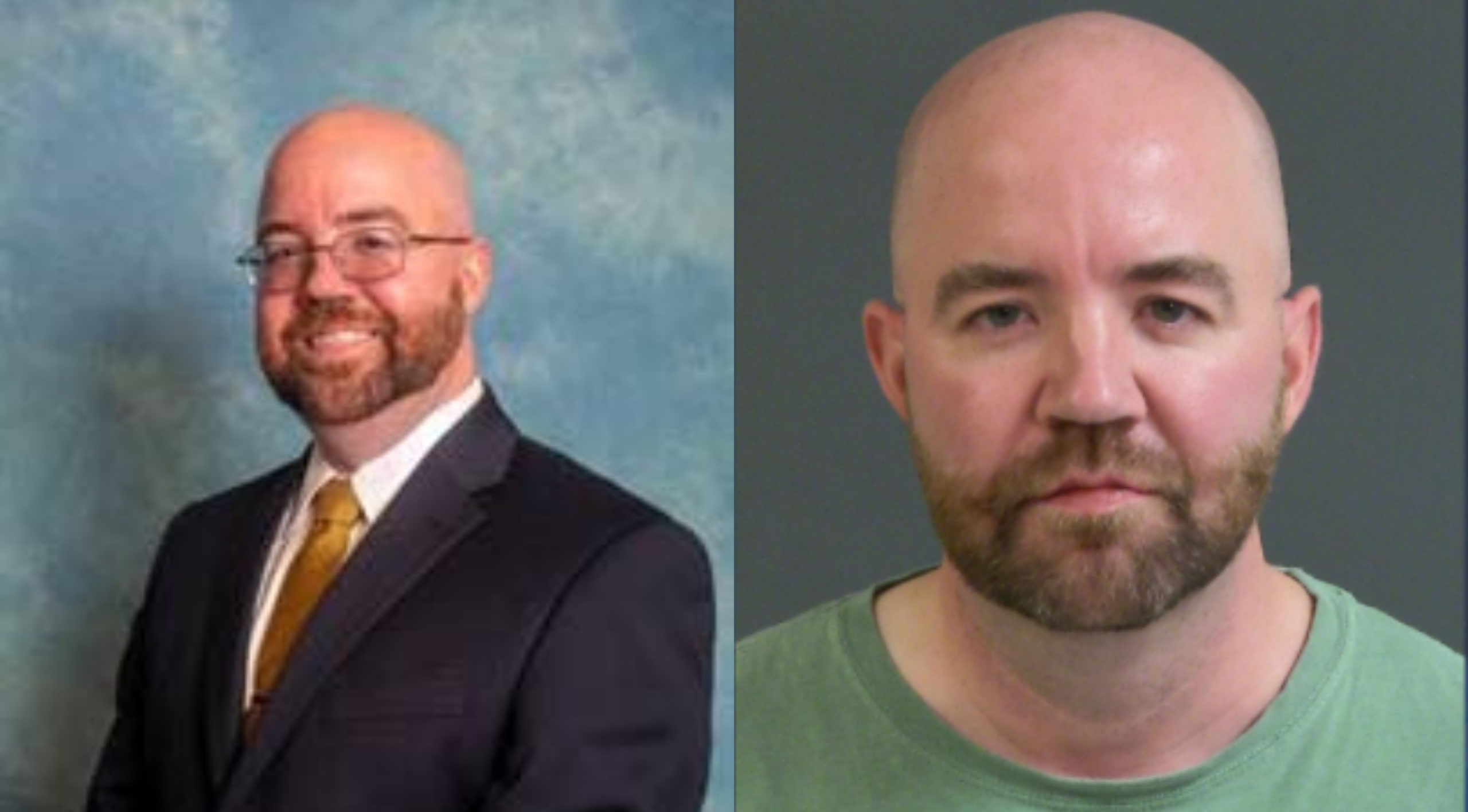 A Charleston city councilman was arrested on a DUI charge early Friday after he “slightly rear-ended” the car in front of him while at the Cook Out drive-thru, according to a police report from the Charleston County Sheriff’s Office.

The Post and Courier first reported that council member Karl L. Brady, who represents district 5, was charged Friday with a first-offense DUI.

After Charleston County deputies were called to Cook Out on Savannah Highway around 12:30 a.m., they observed “noticeable” signs of impairment on Brady. The officer noted Brady’s slurred speech and “difficulty maintaining his balance” and said he smelled of booze.

Brady agreed to take a field sobriety test, according to the police report.

During the field sobriety test, Brady could not keep his balance, according to the report.

He was then taken into custody for DUI and “refused to provide a breath sample.” However, he did ask to have his blood drawn.

Here is the police report…


He is currently booked at the Al Cannon Detention Center on a $992 bond.

Brady’s district includes outer West Ashley and James Island. According to the Charleston city website, he serves on the following committes: