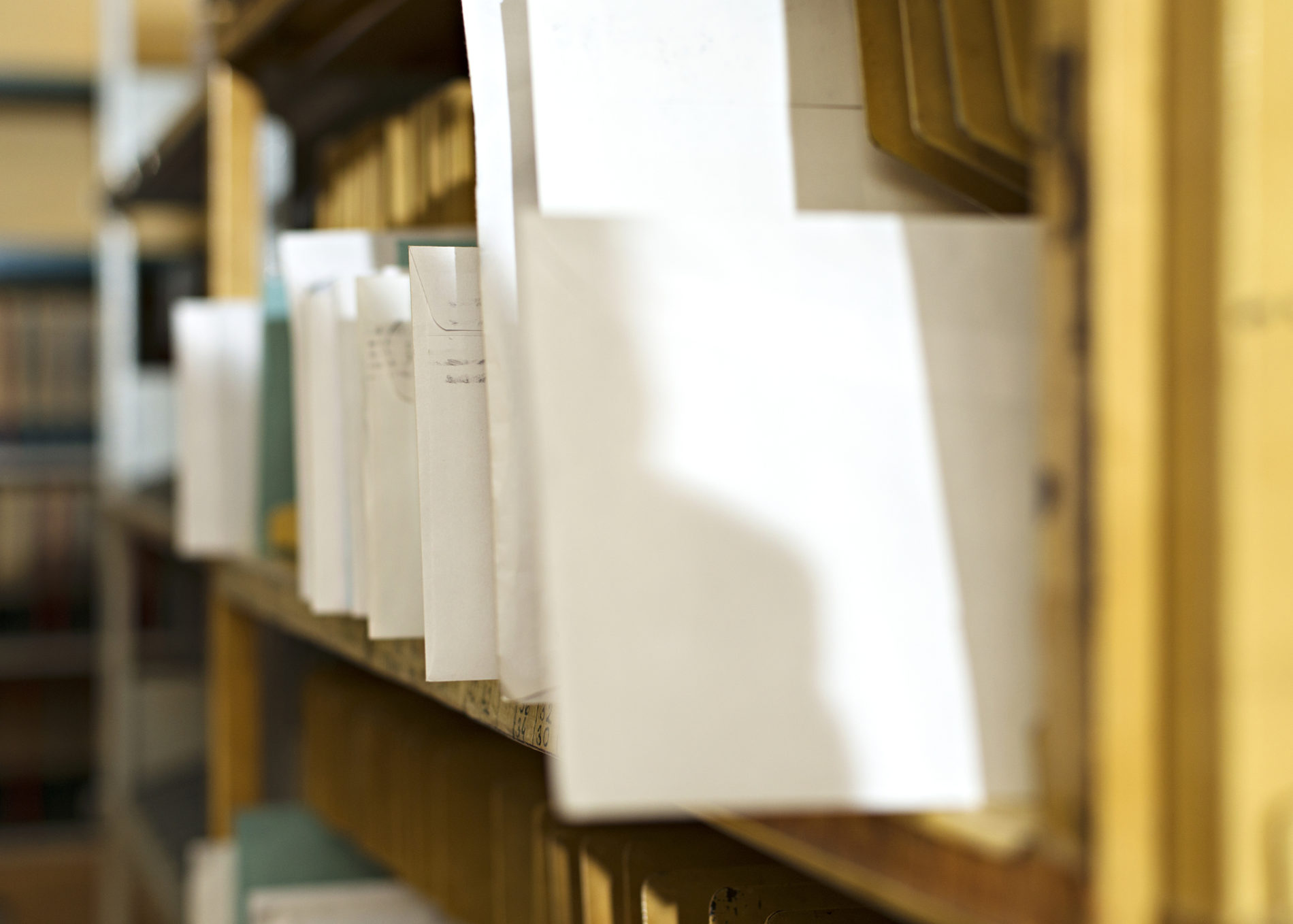 The authors content in the article ironically fits the title. Too much slander and inaccuracies fly out of the author’s mouth to even take this half seriously. They first cast a widely diverse collection of teachers as “liberals” and then proceed to rail against liberal generalizations? Really? Is this the kind of “unapologetically” bad reporting your organization likes to pander?

There are 33,200 teachers in the SC for Ed Facebook group. We are a very politically diverse group. If Democrats are supporting teacher pay and Republicans are not, then tackle that as a separate issue. We certainly do not align more with one side or the other, but the issue of teacher pay is real and problematic.

You should address the perception and reality that teacher pay is needlessly frozen instead of trying to complain about the sensitivity that teachers have to continually being underpaid since 2008. So if this person just voted down the teacher raise as a procedural item, does that mean this person has voted FOR step increases in the past? Perhaps you should do your research before pandering a one sided and obtuse rant in front of whoever your audience might be.

We are angry over the continual apathy that many of our leaders possess about education. You have attempted to advance yet another narrative that teachers are merely “whining.” I think that having half the teachers in the state join together in an advocacy group is what you might call “winning.”

Thanks for the feedback. This news outlet has stated repeatedly that we have no issue giving teachers pay raises so long as those increases are based on merit – and so long as they are provided within a system geared around the fundamental principle of market-based accountability.

No one (from our website, anyway) is attacking teachers. And no one is saying there is not a role for government-funded education as part of the social safety net.

Having said that, the current system of perpetual funding increases for a top-down system simply is not working – for teachers or their students.