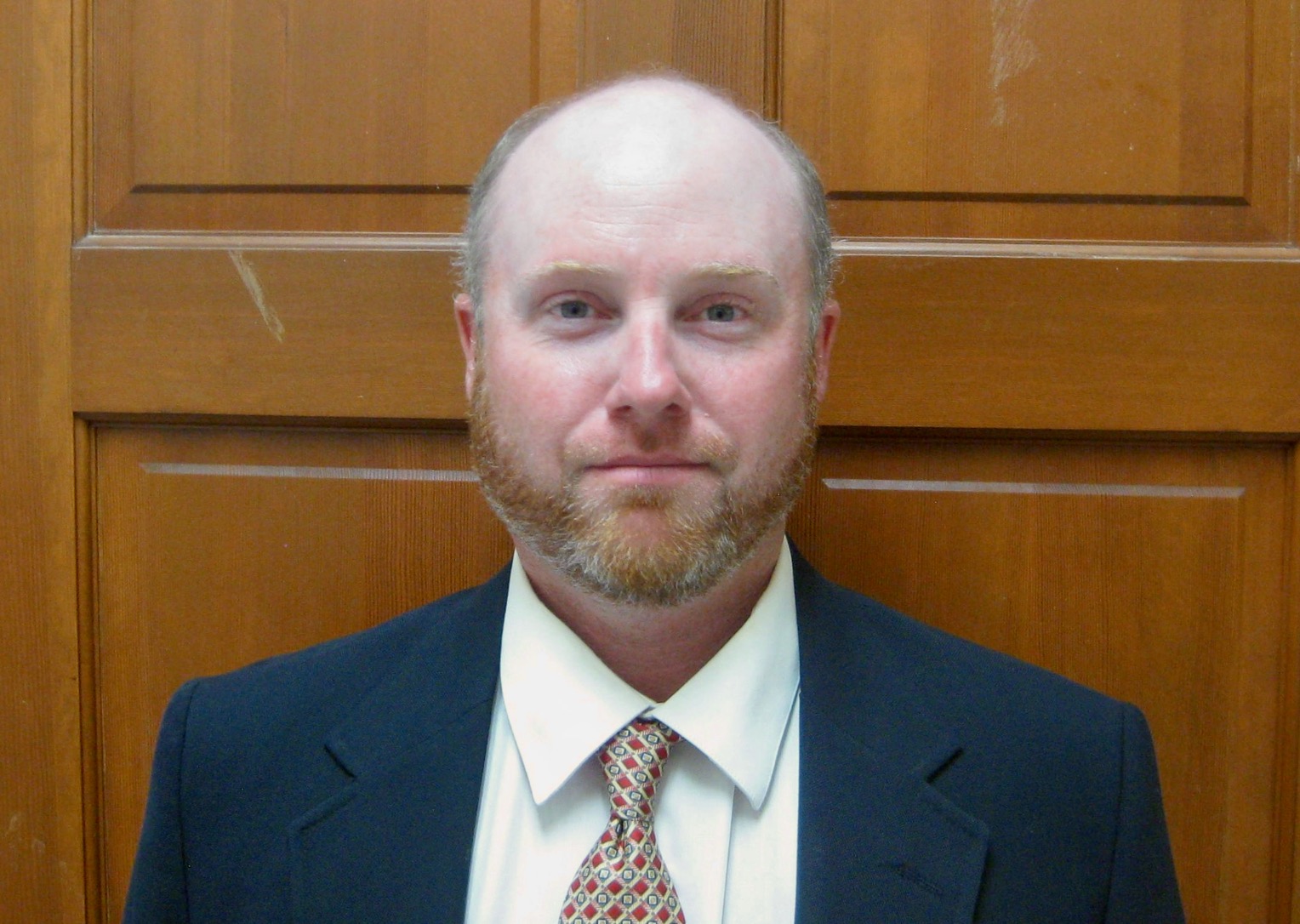 A candidate for local elected office in Pickens County, South Carolina is under fire for his connection to a Twitter account that spewed all manner of racist and homophobic rhetoric.

Brad White – the “Republican” nominee for the Clemson, S.C. seat on Pickens County council – was linked by reporter Riley Morningstar of Upstate Today to a since-deleted Twitter account that called black people (and black elected leaders) “coons” and mocked workers with disabilities as “lazy.”

According to Morningstar, the Twitter account – which was created with an email address and phone number registered to White – was “deleted about an hour after (an) in-person interview” with the candidate last Friday. However, the paper was able to archive all of the tweets from the account prior to it being removed.


A sampling of the racist fare from the account?

According to Morningstar, one tweet referred to Chicago mayor Lori Lightfoot as a “dumb ignorant coon.” Another called former U.S. president Barack Obama a “treasonous coon.” Other tweets referenced black people listening to “coon tunes” and attending “chicken frys” and “watermelon get togethers,” a reference to two dated, racist stereotypes.

White denied sending the tweets, claiming several users had access to the account – including an unnamed individual whom he referred to as a “right-wing nut job.”

“I didn’t authorize him to make those very subjective and very horrible comments,” White told Morningstar.

White declined to reveal the names of any of the individuals he claimed had access to the account.

Editorial writer David Travis Bland of The (Columbia, S.C.) State newspaper penned a column on Monday calling on White to “drop out (of the race) on his own volition.”

According to Bland, White “isn’t fit to be among honest, caring people much less in any elected office.”

“The state GOP and Pickens County GOP need to call for him to exit the race immediately,” Bland noted. “Anything less is an endorsement of White’s shameful views. If the state party doesn’t take action, voters across South Carolina should note that the party stands by White’s views.”

That’s a bit hyperbolic … but I agree both state and local party organizations should publicly condemn these statements and call on White to step down as a candidate.

Both GOP and Democratic candidates have had issues with racism this election cycle. Readers will recall Democratic U.S. Senate candidate Krystle Matthews was caught on tape earlier this year saying black people should “treat white people like sh*t.”

Republicans and Democrats – black and white – called on Matthews to resign her seat in the S.C. House of Representatives and drop out of the U.S. Senate race. She declined to do either.