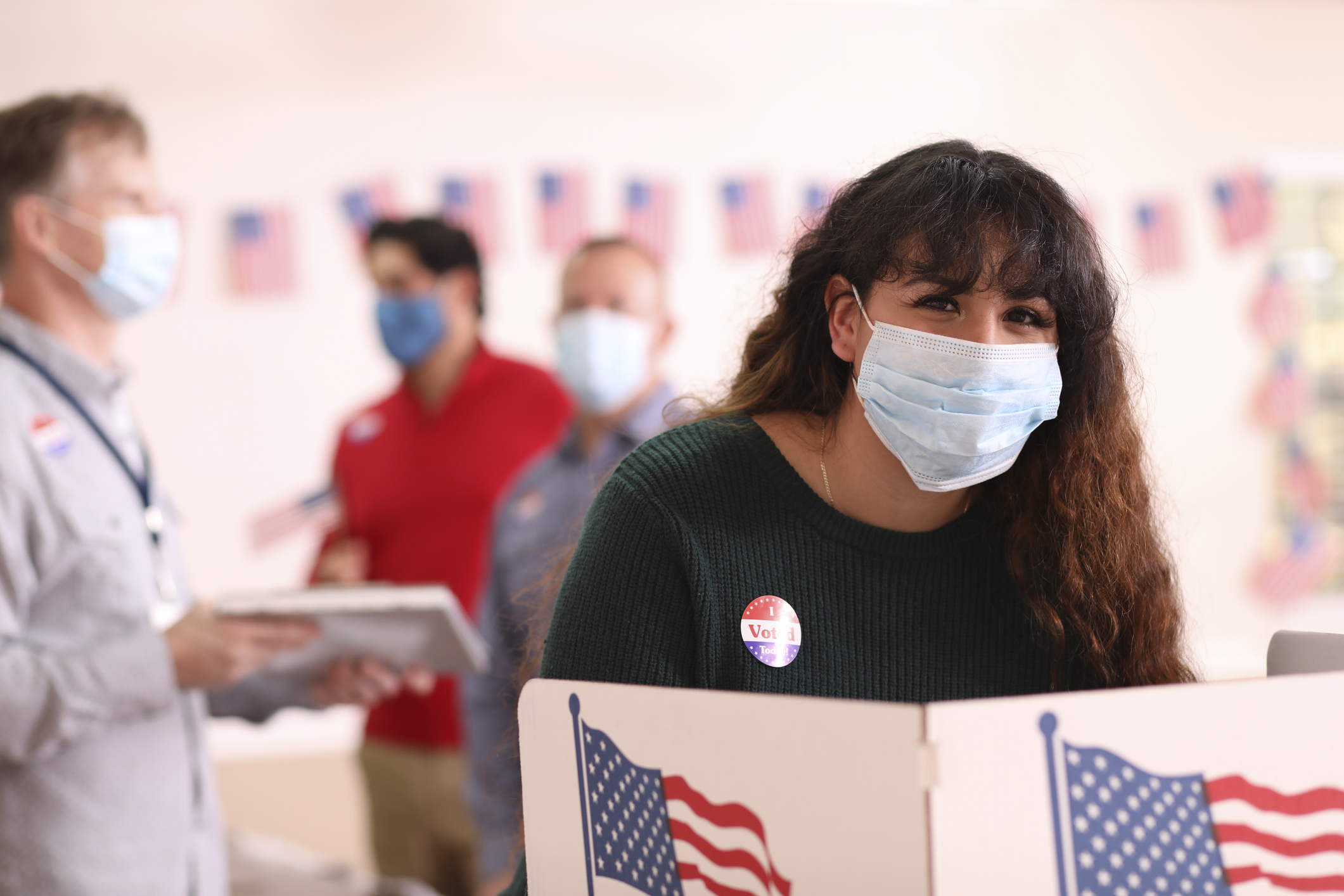 If you don’t vote, you can’t complain … except that’s not really true, is it? Our founding editor Will Folks didn’t vote in the last four election cycles and he has found plenty to gripe about over the last eight years.

Another myth? “Every vote matters. Every vote counts.“

Seriously … whoever came up with that slogan needs to pay a visit to Richland county, South Carolina. Because they can’t even count there.

As for your vote mattering? That pretty much depends on geography … and whether you have any competitive elections on your ballot. Most in South Carolina do not … although there is a U.S. Senate race this fall that is surprisingly competitive.

Anyway, this fall’s election is unlike any other due to the coronavirus pandemic. And while confusion reigns regarding absentee ballots (specifically whether you need a witness to sign your envelope), the voter registration deadline for the November 3, 2020 election is one thing that is not up in the air.

And that deadline is fast approaching …


According to a release from the S.C. Election Commission (SCVotes.gov), the deadline to submit voter registration paperwork in time to be eligible to vote this fall is October 4, 2020 – or this coming Sunday.

That’s right people … if you want to vote on November 3, 2020 you have until Sunday to register.

Because the U.S. Postal Service (USPS) is closed on Sundays, officials stated that “mailed applications will be accepted if postmarked by October 5.”

However, “all other registration methods must be completed by October 4.”

If you are registered and looking to vote absentee, the deadline for requesting a ballot is October 24, 2020 – and your ballot must be returned no later than election day.

As of this writing, though, that process is shrouded in uncertainty …

Earlier this month, U.S. district judge Michelle Childs ruled the state’s requirement for absentee ballots to include a witness signature was not enforceable. Her decision was struck down by a three-judge panel of the U.S. fourth circuit court of appeals – although the full court later reinstated the ruling.

This decision has since been appealed to the U.S. supreme court – and state officials have advised voters to get the witness signature on their ballots just in case Childs’ decision is not upheld.

This news outlet supports the witness requirement. In fact, we believe the state’s requirement – the one struck down by Childs’ ruling – was far too lax.

Unlike U.S. president Donald Trump, we have no issue with mail-in voting itself, we simply believe appropriate safeguards must be taken to ensure the integrity of the vote.

Social Conservatives Try To Save Lindsey Graham In South Carolina