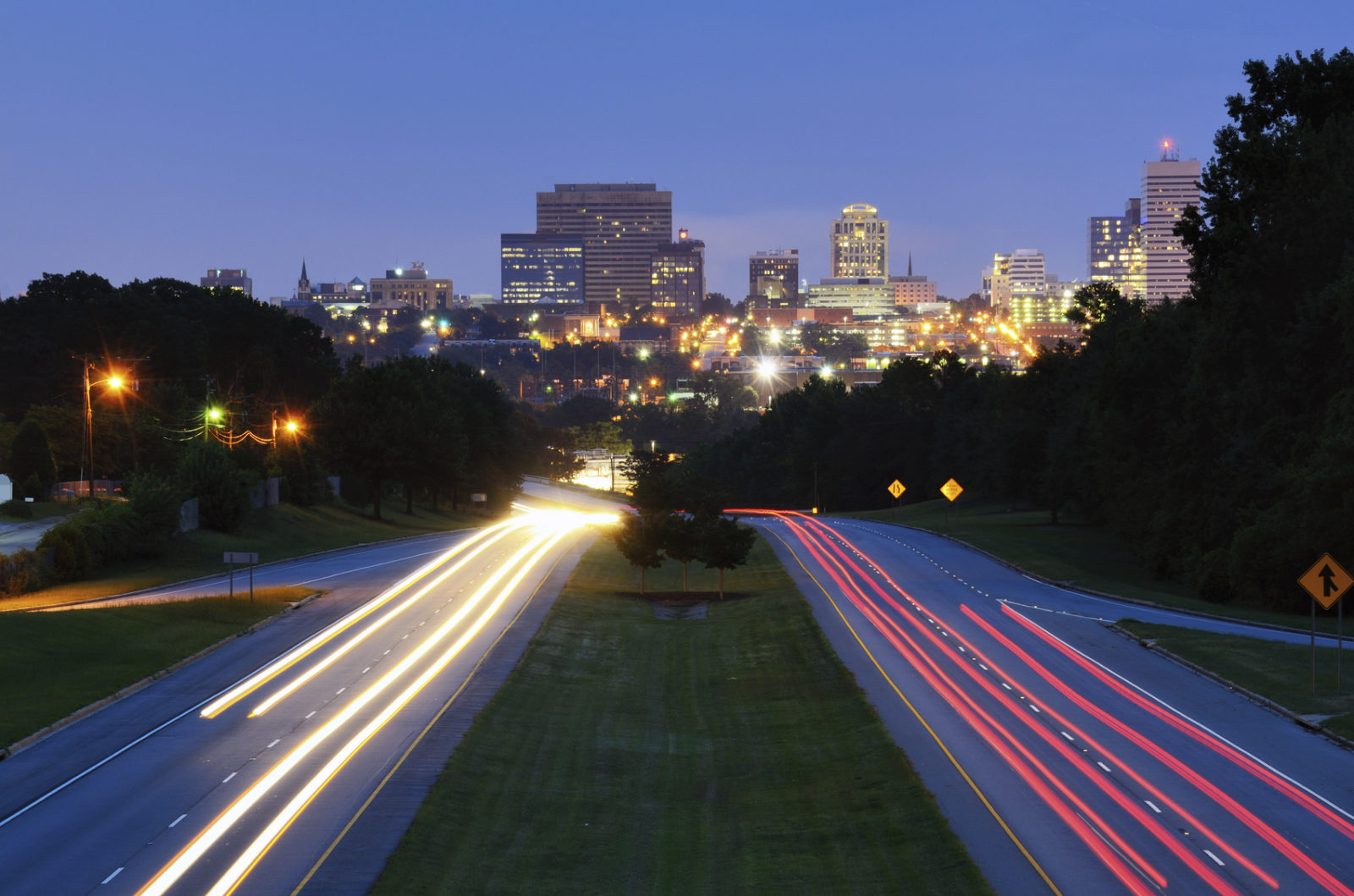 South Carolina has a serious Census problem on its hands — and the clock is ticking.

With just a few days to go, more than five percent of households in South Carolina have not been counted — which puts the Palmetto State 50th in the nation for total Census response, just behind Louisiana and Alabama.

To compare, West Virginia, Vermont, Idaho, Maine, Puerto Rico, and Hawaii all have counted 99.9 percent of their populations.

While census workers are hoping they are given until Oct. 31 to complete the count, the deadline is now Oct. 5 (which could change depending on what happens in the courts).

As of Tuesday, an estimated 90,000 households in S.C. still need to be counted.

An undercounted census will lead to massive problems for South Carolina for years to come. Just a one percent undercount will likely leave billions of our taxpayer dollars going to other states with a more complete count.

(So before you go any further reading, fill out your census form here if you haven’t already).


Here are a few quick things to know about the U.S. Census in South Carolina.

Underscoring why the Census is so critical in South Carolina, a recent Wallethub study ranked the Palmetto State No. 7 on the list of the most federally dependent states in the U.S.

Here are the best and worst counties in S.C. for Census response

Here are the top 5 counties for census response as of Tuesday:

And here are the worst 5 counties for self-response to the 2020 Census:

The 2020 Census has been plagued by a plethora of challenges in South Carolina. Before the onset of the coronavirus pandemic, the Census team was already strapped for cash and underfunded.

COVID-19 severely complicated matters. Census workers discovered that a lot of people had been displaced due to the economic hardships related to the pandemic. COVID-19 concerns also made it harder for door-knockers to make contact.

Plus, census workers have been pressed for time this year with shorter deadlines.

“Basically the Census is something everyone should do, but some of us aren’t, putting it in the same category as flossing, except instead of getting gingivitis, you get underrepresented in Congress,” HBO host John Oliver said on Last Week Tonight.

Filling out your Census form takes less than five minutes. So do it.