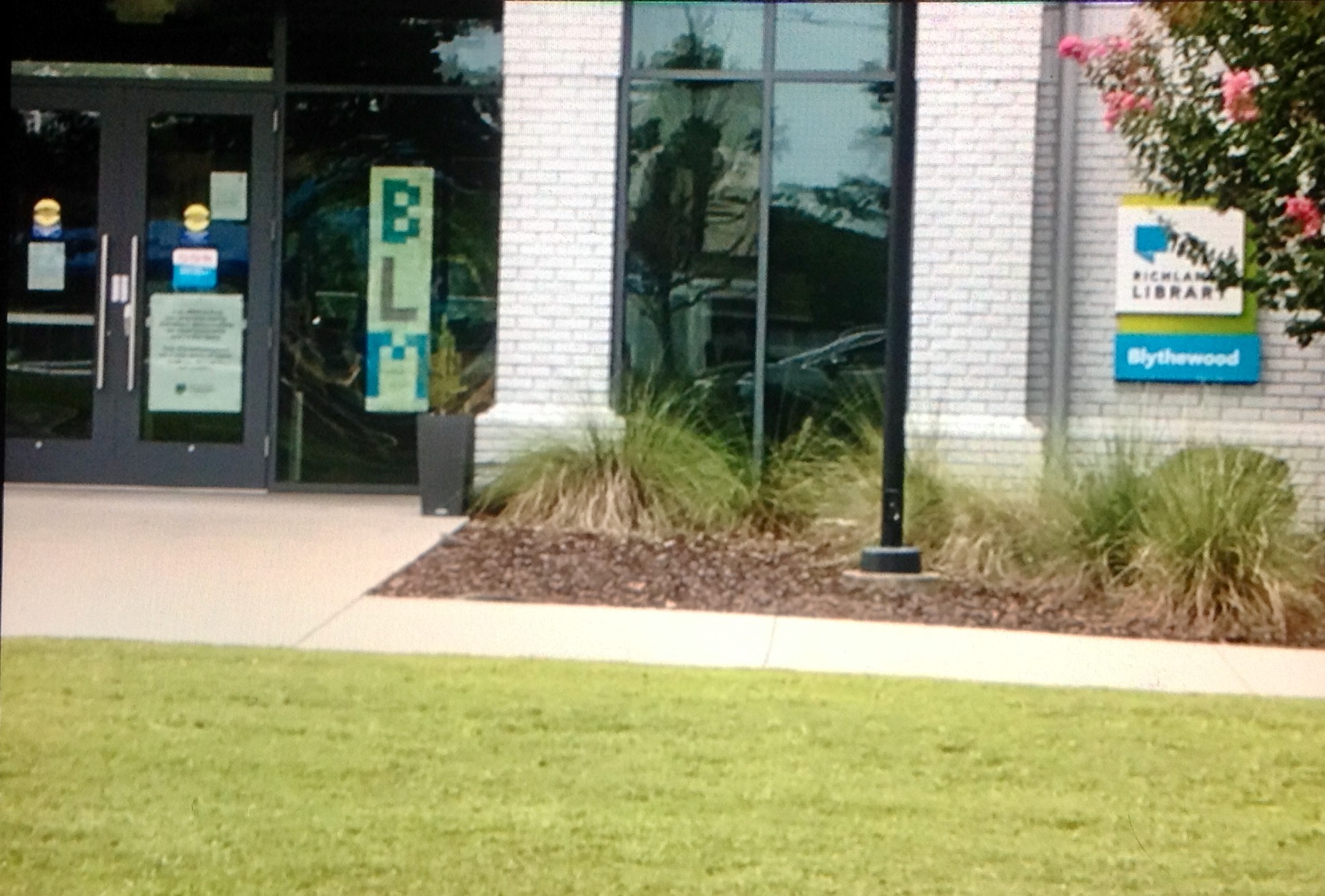 Lives matter. Black. White. Unborn. All of them. Seriously: When did this become so complicated? Or is it just being made complicated by people with agendas? People who want America to be divided …

Why are so many people (ahem) claiming to support unity even as they deliberately stoke divisiveness? Demanding fair treatment as they hide behind double standards? Labeling/ “canceling” anyone who doesn’t agree with them or kowtow to their shifting demands as being “racist” or intolerant?

When did we stop being able to have intelligent discussions in this country?

When did so many people become afraid to say what they think?

Oh … and what about this black life? Did it matter?

Or did his death not fit a narrative?

This news outlet’s immediate reactions to the tragic killing of George Floyd in Minneapolis, Minnesota on Memorial Day included condemning the conduct of the officer responsible, arguing that he be held accountable for his actions under the law and reminding our readers that the rage emanating from this incident was justified.

The rage, mind you … not its violent expressions.

What happened to Floyd was horrific … “definitionally wrong,” as we put it.

We even pointed out how the tragedy should spark a conversation about racial justice – an ideal which is entirely in keeping with this news outlet’s underlying libertarian ideological orientation.

Unfortunately, that is not the conversation being had in America right now …

“I’m waiting on a visionary article – just what is this ‘racial equality’ we all seek?” one of our readers recently wrote. “If we don’t have a shared definition, how can we work toward it or know when we’ve achieved it?”

Far from working toward a shared definition, though, debate in America has become a one-way ratchet – with certain narrow-minded “social justice” warriors espousing rhetoric and employing tactics which are every bit as hateful and violent as the ostensibly “ingrained” legacies of hate and violence they purport to oppose.

And it is tolerated on the one hand … but condemned on the other.

Anyway, this is not the “visionary article” our reader wanted. It is simply a news report on a Black Lives Matter (BLM) banner being displayed at a government-run library in Blythewood, South Carolina – a booming suburban community of around 4,100 located on the border of Richland and Fairfield counties approximately twenty miles north of downtown Columbia, S.C.

Should this banner be there?

I mean, we get that a lot of businesses want to embrace the idea of black lives mattering … but should a government entity display such a banner?

“Our library is a direct reflection of the traditions and values that distinguish our community and make it a sought after destination to visit, live in, work and raise our families,” library manager Crystal Johnson noted on the county library’s webpage.

Not everyone appreciated the banner. In fact, one of our readers referred to it as “discriminatory” in a town in which at least 55 percent of inhabitants are white. We believe that is a legitimate complaint. Another questioned whether the library’s decision to use “county resources to promote a ‘political organization'” was a violation of state ethics laws.

Which we also believe is a legitimate concern …

Others questioned the efficacy of the BLM movement itself.

“BLM doesn’t care about black lives at all,” one of our readers noted. “It cares about destruction and hate. To honor black lives, to honor black history is to acknowledge what took place in a meaningful way so that future generations learn from it. Nothing is being learned from all this noise.”

Wait … learning from history? Instead of destroying it?

At the end of the day, we believe in inclusivity. Acceptance. Color-blindness. Tolerance. Respect. Community. And we support people of all races who fight for true social justice – which we believe begins with protecting and preserving life, liberty and property. Both ours and our neighbors, irrespective of the distinctions between us.

What we cannot support, however, is government at any level engaging in discriminatory actions …

Why not? Because again … lives matter. All of them.

When did this get so complicated?