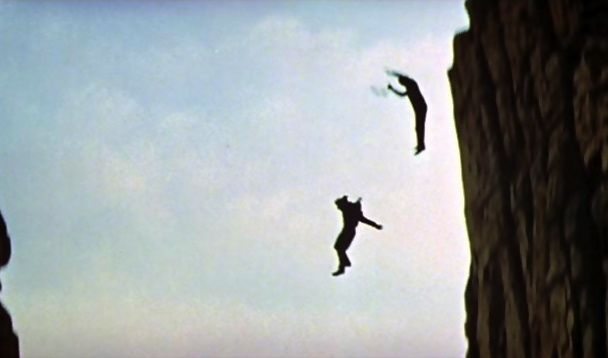 Earlier this week we published a guest column from Susan Pearlstine, a Charleston. S.C. businesswoman and philanthropist who ran unsuccessfully for a seat on one of the Palmetto State’s innumerable boards and commissions – the vast majority of which are filled by our corrupt-as-hell legislative branch.

We don’t necessarily agree with everything Pearlstine wrote, but her column did spark some reaction from lawmakers.

“Would appreciate your writing about this in light of Ms Pearlstine’s letter,” S.C. Rep. Phyllis Henderson (R-Greenville) tweeted at us, pointing to a piece of legislation she’s drafted that addresses the state’s appointment process.

With all due respect, is that all Henderson’s got?

Seriously … for starters, why is her bill only applicable to college and university appointments? What about the rest of these mostly superfluous boards and commissions? And as for the colleges, wouldn’t a real fiscal conservative be offering up legislation to privatize these cash-guzzling institutions – thereby removing the need for lawmakers to appoint relatives and cronies to their boards in the first place?

Also why is her ban for only one year? Shouldn’t she be permanently doing away with this corrupt practice?

Like the so-called “ethics reform” bill that passed the S.C. House of Representatives earlier this year, Henderson’s legislation is about one thing and one thing only: Giving the appearance that something is being done about a problem.

The real problem, meanwhile, continues to go totally unaddressed. South Carolina spends a disproportionately large percentage of its disproportionately large state budget on higher education – yet rather than tackle that problem, Henderson wants to tinker around the edges of the process by which lawmakers appoint themselves and their family members to board positions.

This is exactly why South Carolina is so backward … on multiple fronts, our leaders are more concerned with “political victories” and cheap headlines from an intellectually incurious mainstream media than they are with actually getting something done.

Like C.J. Cregg said, “you guys are like Butch and Sundance peering over the edge of a cliff to the boulder-filled rapids 300 feet below, thinking you better not jump ’cause there’s a chance you might drown.”

“The fall’s gonna kill you.”