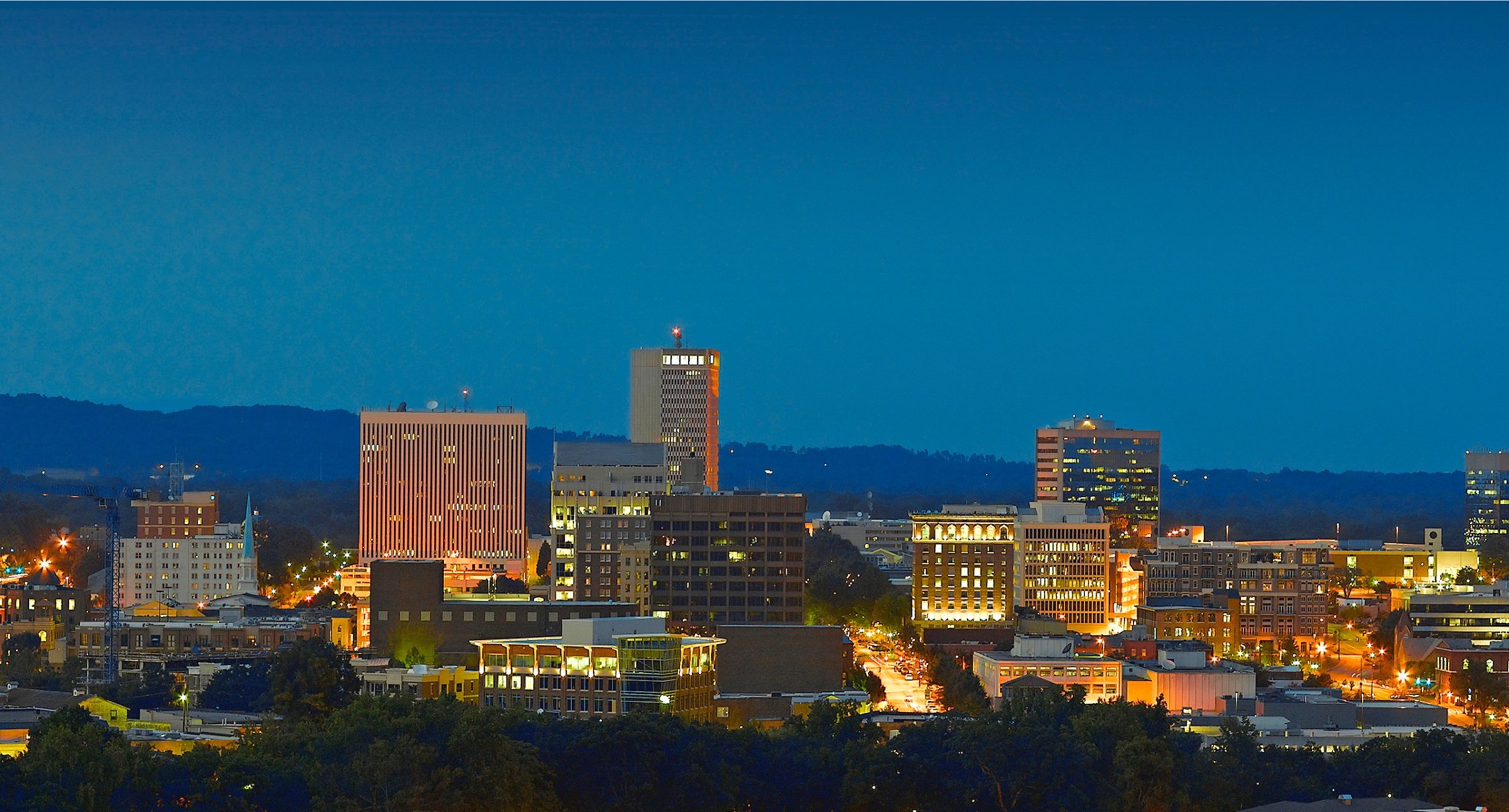 Clark Smith – a businessman from Greenville, South Carolina – is being honored by the Congressional Coalition on Adoption Institute (CCAI).  This Washington, D.C.-based nonprofit is “dedicated to raising awareness about the millions of children around the world in need of permanent, safe, and loving homes” and also “to eliminating the barriers that hinder these children from realizing their basic right to a family,” according to its website.

The group is hosting an awards ceremony tomorrow (September 26) and a gala the following day in our nation’s capital.  Smith will be honored at the first event with CCAI’s “Angel In Adoption” award.

Smith is receiving the award “because his extensive background in video production, business development, and marketing has made an incredible impact on children in foster care who are waiting to be adopted,” according to a news release from the organization.

Smith has served as chairman of the South Carolina Heart Gallery Foundation, a 501(c)(3) organization, since January 2009.  This organization helps recruit adoptive families for children in foster care. 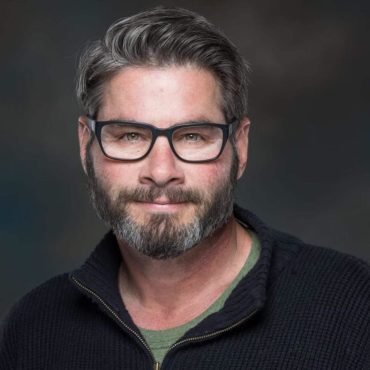 In 2014, Smith began filming live interviews with the children who attended Heart Gallery photo shoots.  The ability for would-be foster parents to “virtually meet the children” led to an uptick in child-specific inquiries, and to hundreds of additional families applying to adopt.

“Congratulations to our Angel in Adoption, Clark Smith, Chairman of the South Carolina Heart Gallery Foundation,” South Carolina fourth district congressman Trey Gowdy said.  “Through his passion for video production and his heart for foster children, he has opened the door for hundreds of families looking into adoption. His impact on the lives of South Carolina’s foster care community is immeasurable.”

Foster care has been one of many problem areas in the Palmetto State of late, with government efforts to attract additional families into the mix failing spectacularly.  It’s nice to see groups like these – which receive no government funding – stepping up and doing the job bureaucracies have failed to do.

Anyway, the purpose of this post isn’t to advance our limited government philosophy, it’s to congratulate Smith on a job well done.

Let’s hope his example inspires others to lend their time and talents to causes that make South Carolina (and our nation and world) a better place for those in need of things many of us take for granted.