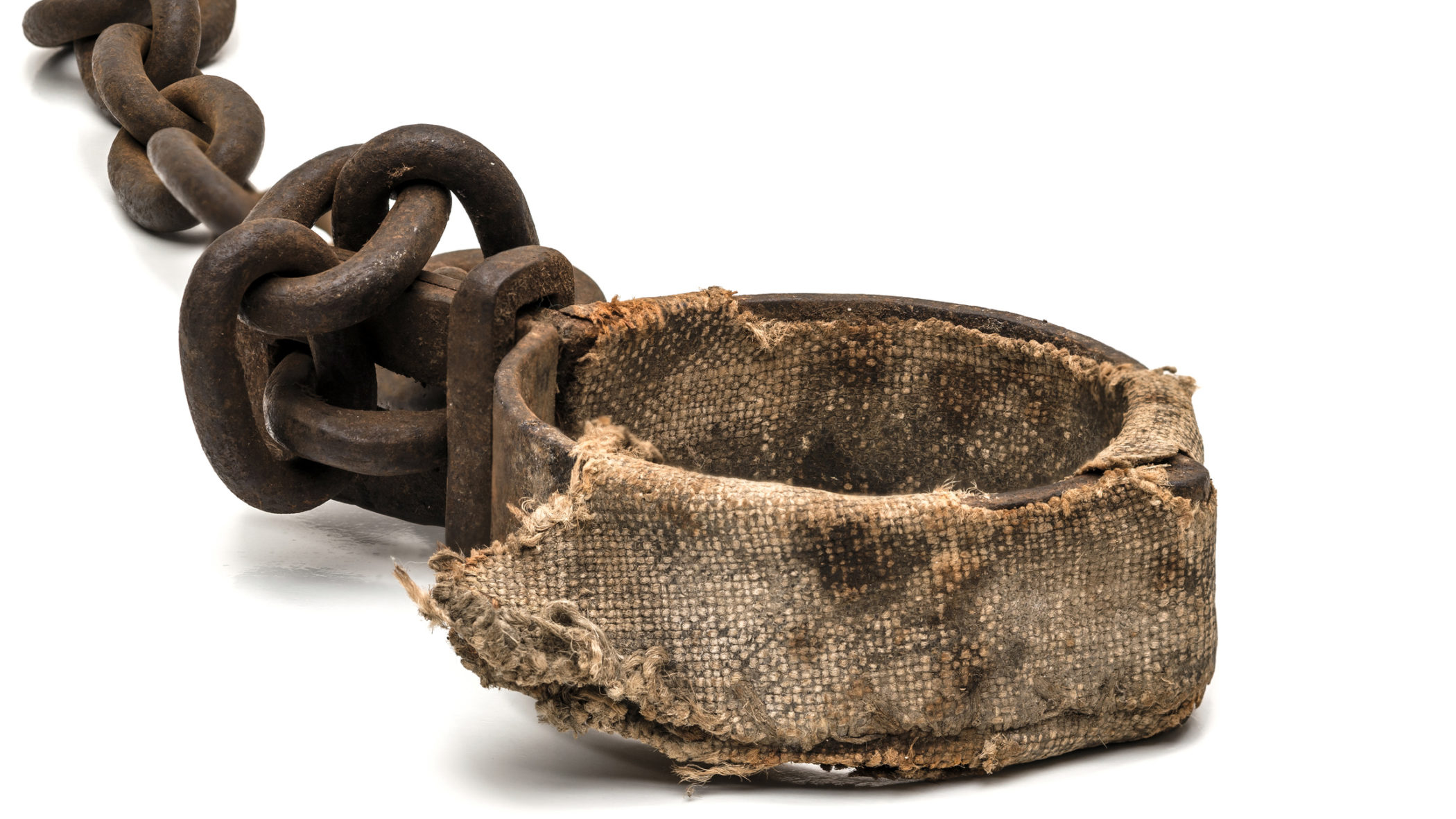 As libertarians, we view the institution of slavery as among the most despicable chapters in our shared human history. It was a fundamental deprivation of freedom … and while we do not believe erasing our history will do anything to assuage it, we certainly acknowledge the necessity of coming to grips with certain ingrained legacies.

Having said that, we have a commitment to calling out racist behavior wherever we see it … no matter its origin or its intended target.

As we noted in a recent post, we cannot call a society “fair” or “equal” in which racism is “tolerated on the one hand … but condemned on the other.”

Which is why it falls to us to report on allegations against Chester, S.C. city councilwoman Angela Y. Douglas. According to multiple sources familiar with the situation, Douglas recently posted numerous images to her Facebook page that glorified the enslavement of white people by blacks.

In fact, one of the images depicted an armed black slaveholder sitting amongst his chained white slaves.

Another image (NSFW here) allegedly posted by the councilwoman depicted a white wet nurse breastfeeding a black child while its mother adorned herself in fine clothes with a fox pelt around her neck.

The controversial images have since been removed from Douglas’ Facebook page, although she reportedly told her one of her colleagues that she stood by the posts because they prompted white people to consider what life would be like if the “shoe was on the other foot.”

This news outlet reached out to Douglas via email for a comment but did not immediately receive a response. In the event we hear back from her we will be sure to update our readers, and once again … our news outlet has an open microphone policy for those looking to respond more extensively to our coverage (or proactively raise issues).

Last month, Chadwick Sweatman – a white city councilman in Moncks Corner, S.C. – resigned from office after posting a racist image of former Democratic presidential nominee Hillary Clinton appearing in blackface. Prior to submitting his resignation, Sweatman attempted to explain his post away by saying he was unaware that blackface was offensive.

“Honestly aren’t sure what’s more offensive … Sweatman’s original post? Or his contention that he wasn’t aware blackface was bad?” we noted at the time.

So … will there be calls for Douglas to resign as a result of her posts?

Obviously, we aren’t holding our breath. And while we certainly understand the point Douglas was trying to make, the fact of the matter is elected officials must hold themselves to a higher standard – and be held accountable when they fall short.

Columbia Father, Son Charged With Attempted Murder For Shooting At Men In Pickup