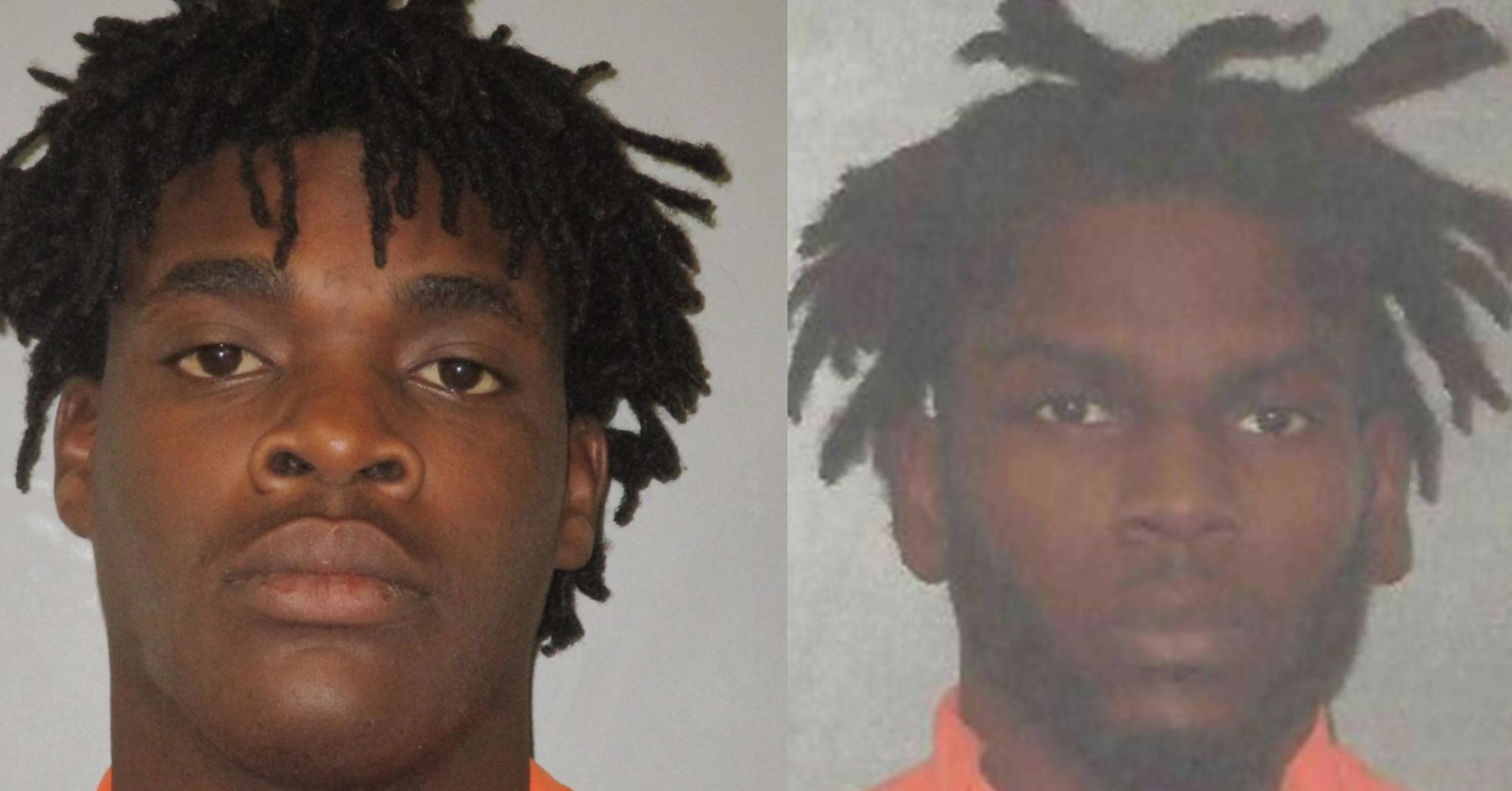 Pressley was working her mail route around 3 p.m. September 23, 2019, when Seward and Davis allegedly shot her multiple times with a semi-automatic weapon, according to the news release from McCoy’s office.

They shot her in an attempt to steal a package that had marijuana in it, the news release said.

Pressley’s body was found that same afternoon inside her mail vehicle along her route in Andrews, South Carolina, the release said. She had worked with the U.S. Postal Service for more than 20 years.

Seward and Davis were arrested on state charges weeks after the murder.

Shell casings from the scene and a fingerprint on the mail package connected Seward to the murder, according to the news release.

According to ABC News 4, Seward was convicted of a previous burglary charge in 2016, but was “sentenced to probation under South Carolina’s Youthful Offender Act, court records show,” the news station reported.

“Seward and Davis are charged with killing Pressley “with premeditation and malice aforethought” while she was engaged in her official duties as a mail carrier,” the news release said.

Seward and Davis are also charged with obsructing the delivery of the mail by force.

“Seward and Davis face a sentence of no less than life in federal prison if convicted, and Barajas faces a maximum possible penalty of five years in federal prison,” the release said. “No final decision has been made regarding whether the Government will seek the death penalty.”

Here is the full indictment..

U.S. Attorney Nick Bianchi will be prosecuting the federal case.

McCoy announced the federal charges at a press conference in Kingstree Wednesday.

McCoy said Pressley was an “exceptional woman” and he promised to “do right by Ms. Pressley and her family.”

“First and foremost, my heart goes out to Ms. Pressley’s family for their profound loss. She was an exceptional woman who spent a lifetime in service of her community,” said McCoy said. “This indictment alleges one of the most serious crimes in the criminal justice system: murder. It marks the result of exhaustive efforts by our federal, state, and local partners to investigate every facet of this case, and to do right by Ms. Pressley and her family. This office will continue to rely on these partnerships and use every tool at our disposal to aggressively prosecute violent crimes against the citizens of South Carolina.”