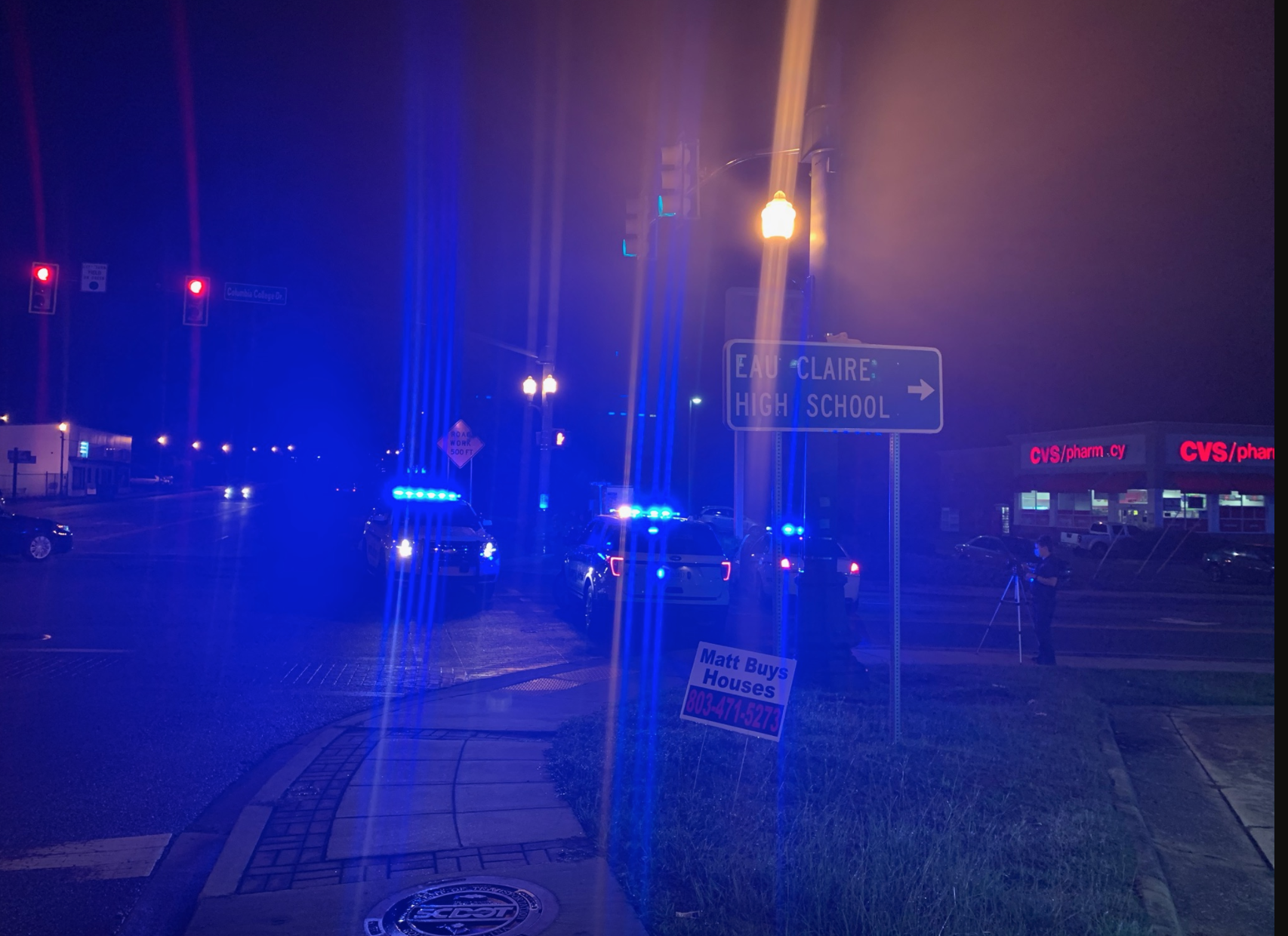 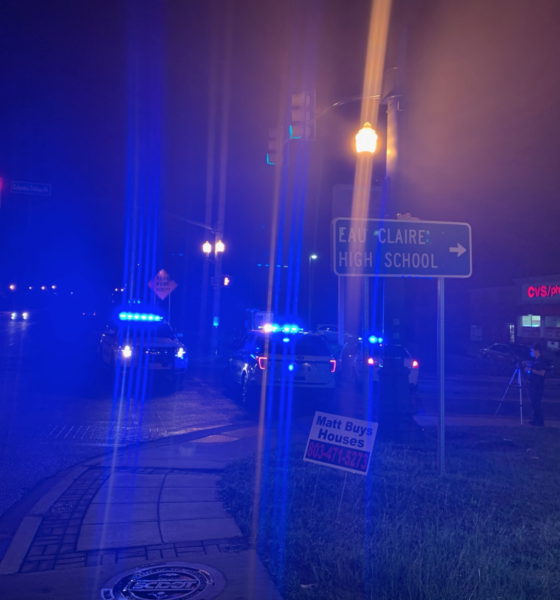 A Columbia, South Carolina man has been arrested in the hit-and-run accident left a man in a wheelchair seriously injured last night, according to the Columbia Police Department.

Johnny Ace Perry, 66, was arrested Tuesday afternoon and charged with hit and run with great bodily injury, failure to render aid, and driving under suspension, Columbia Police said in a news release.

Around 8:30 p.m. Monday, Perry was allegedly driving a Ford F-150 that struck a man who was operating a wheelchair on Columbia College Drive near North Main Street, police said.

The victim fell to the ground and injured his head during the accident. He was taken to a local hospital where he was in stable condition, according to the news release. His injuries were initially life-threatening.

The police department tweeted last night that they were working to find surveillance video of the accident.

Perry turned himself in Tuesday afternoon and was taken to the Alvin S. Glenn Detention Center.

Investigators have recovered the truck as evidence in the case.

Beaufort County Treasurer: I Am Fighting For Other Women, Too, With Lawsuit | Letters