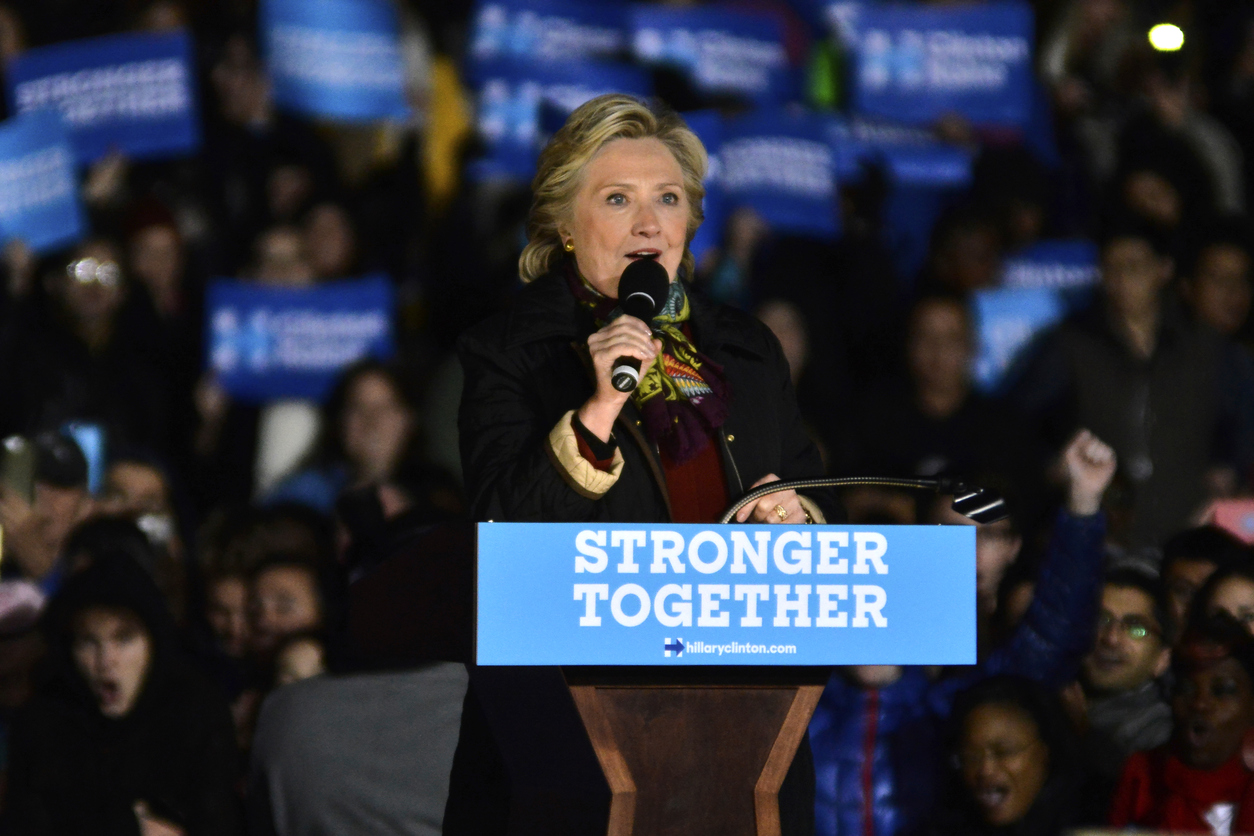 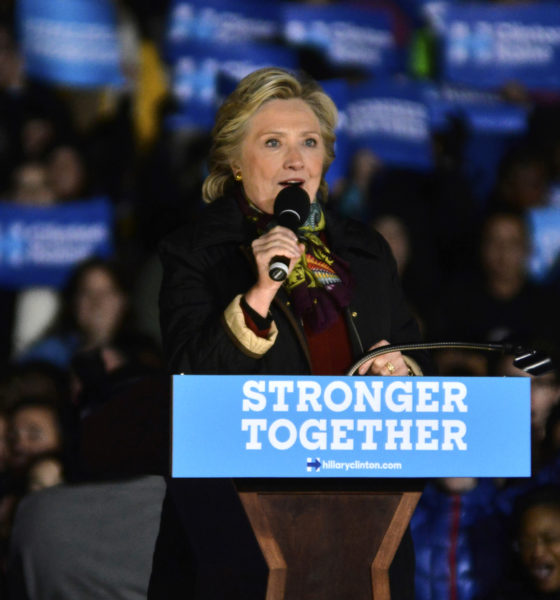 There have been some downright hilarious memes making the rounds following U.S. vice president Joe Biden selection of Kamala Harris as his 2020 running mate. Unfortunately for Moncks Corner, S.C. town councilman Chadwick Sweatman – his meme of choice was not among them.

“Too funny not to share,” Sweatman wrote. “Joe must have forgotten that she texted.”

Sweatman deleted the offending post … but not fast enough.

News of the meme – first reported by Harve Jacobs of WCSC TV-5 (CBS – Charleston, S.C.) spread like wildfire. And Sweatman’s initial response – that he was unaware blackface was offensive – only fanned the conflagration.

Within an hour of the story breaking, Jacobs tweeted that Sweatman had resigned his seat on town council.

Blackface scandals have been in the news a lot lately. Two of them rocked the state of Virginia last year, ensnaring governor Ralph Northam and attorney general Mark Herring – both Democrats. Neither Northam nor Herring resigned their office as a result of the scandals, though … even though Herring (whose scandal broke second) had called on Northam to resign his office as a result of the former’s blackface scandal.

The previous fall, NBC fired host Megyn Kelly over her defense of blackface as a Halloween costume.

Our view? We honestly aren’t sure what’s more offensive … Sweatman’s original post? Or his contention that he wasn’t aware blackface was bad?

This news outlet loathes politically correct indignation – and we grow especially incensed at the perpetual double standard our nation’s thought police apply to it. In fact, this standard was evidenced by the fact that Kelly lost her job for defending the selective application of blackface but Northam and Herring got to keep theirs despite actually donning it.

Moncks Corner – a town of nearly 12,000 people in Berkeley county, South Carolina – is located approximately 30 miles north of Charleston. It is the seat of Berkeley county and home to the headquarters of embattled government-run utility Santee Cooper, which has also faced some scrutiny over racial issues in recent months.