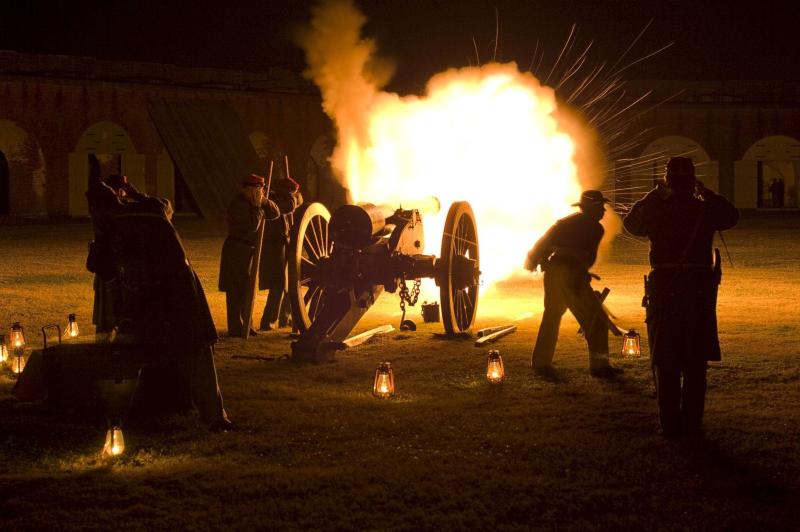 State Sen. Vincent Sheheen (D-Camden) – South Carolina’s presumptive 2014 Democratic gubernatorial nominee – is firing back at a television ad the Republican Governors Association (RGA) is running against him in the Palmetto State.

The ad – which we wrote about HERE – blasts Sheheen for supporting the expansion of Medicaid under U.S. President Barack Obama’s socialized medicine law. According to Sheheen’s campaign, though, New Jersey Governor (and RGA leader) Chris Christie adopted precisely the same position.

In fact Sheheen has started an online petition in which South Carolinians are encouraged to “tell Chris Christie to keep his dirty politics in New Jersey,” an obvious reference to the scandals that have consumed Christie and potentially crippled his 2016 presidential ambitions.

His campaign has also released a remixed version of the advertisement, starring Christie …

“Chris Christie’s RGA has a new ad attacking Vincent Sheheen for wanting to keep South Carolina’s federal Medicaid tax dollars working to help South Carolinians,” Sheheen’s camp noted. “The problem? Chris Christie himself took Medicaid money for his state his state. So we made a few minor modifications to their ad to highlight their hypocrisy.”

S.C. Gov. Nikki Haley has refused to expand Medicaid under Obamacare, but as this website has exclusively reported her administration has ballooned enrollment on its own. In fact South Carolina’s 16 percent Medicaid growth rate for the coming fiscal year is larger than the 12 percent average increase in states which approved Obamacare’s Medicaid expansion.

States which aren’t approving the Obamacare expansion are averaging five percent growth in their Medicaid populations.

Ordinarily we’d score this exchange as a victory for the Democrats, except for two things: 1) The ad attacking Sheheen has $200,000 in television time behind it, and 2) South Carolinians are (by and large) an impressionable, intellectually incurious lot who tend to believe what they see on their televisions.

Nullification: “We Shall Use Our Largest Scales”