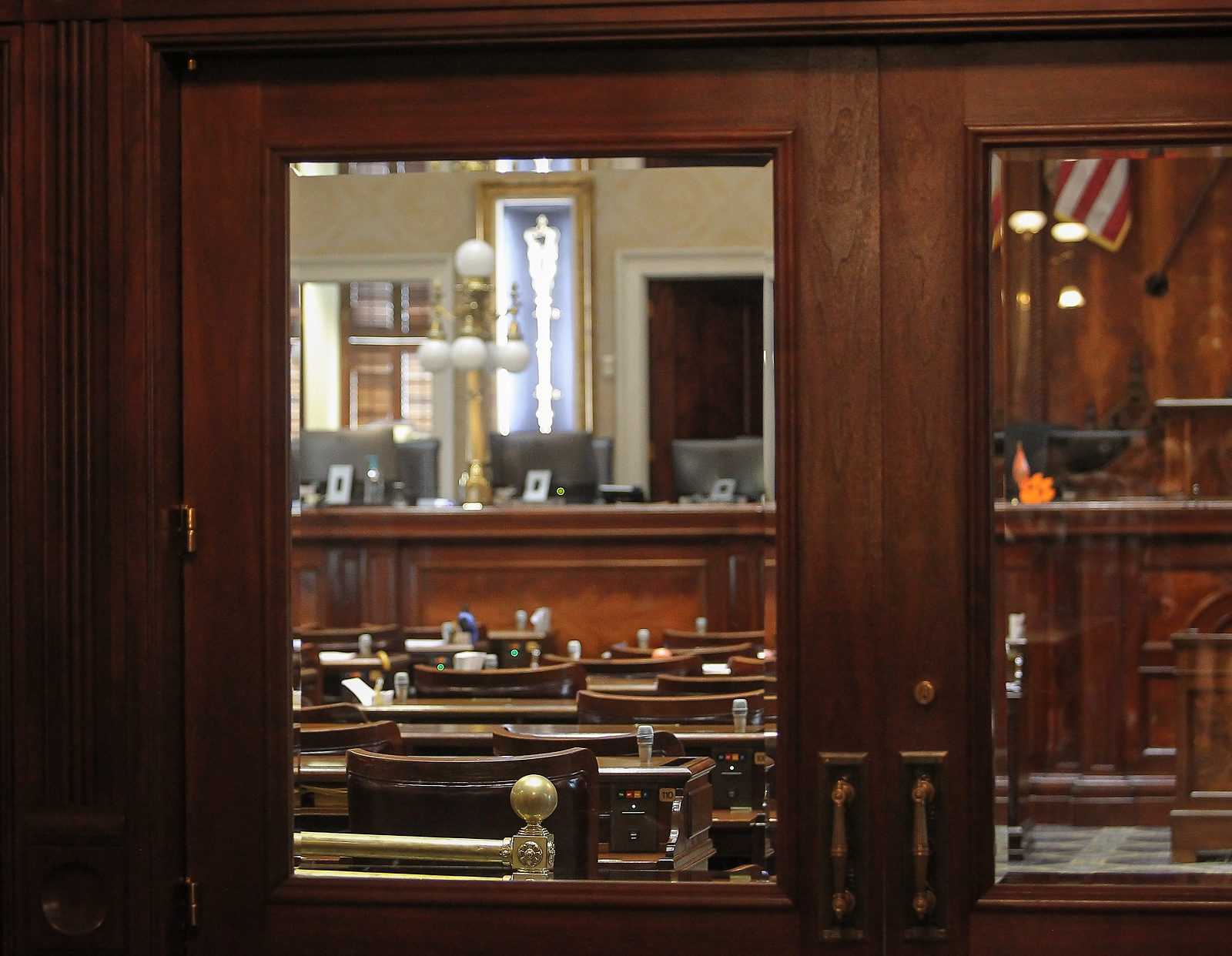 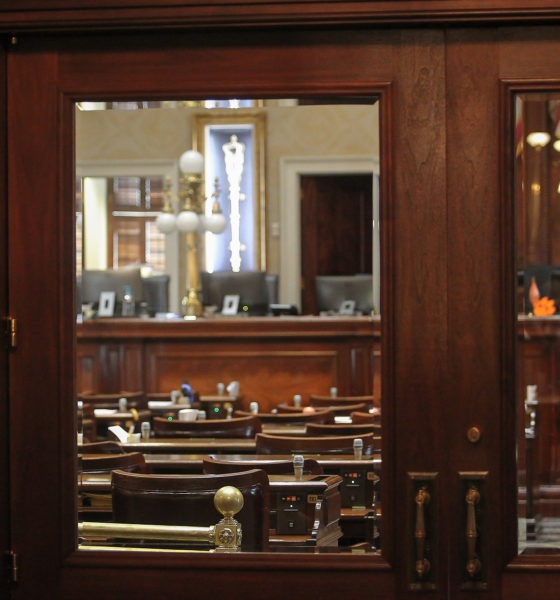 Last week, this news outlet penned a lengthy column detailing the roots of various problems facing the South Carolina Chamber of Commerce – a once-powerful “pro-business” lobbying group that has seen its clout in the corridors of power diminish precipitously in recent months.

The chamber – a key cog in the Palmetto State’s failed “crony capitalist” economic development scheme – has encountered serious headwinds in its relations with leaders in both chambers of the S.C. General Assembly.

According to our sources, much of the resistance stems from the organization’s failure to take out one of these leaders – S.C. Senate judiciary chairman Luke Rankin – in the June 2020 Republican primary runoff.

How bad have things gotten? Numerous legislative leaders are still refusing to meet with chamber leader Ted Pitts and certain members of his staff. Meanwhile, a decision to transfer former chamber lobbyist Sarah Cohen from her government relations post to a new position within the organization’s public relations office has not sated lawmakers’ desires for a pound of flesh.

If anything, the transfer has elevated Cohen’s profile …

On Monday, August 3, 2020 the stakes were raised even further. Around 11:00 a.m. EDT on that day, the chamber sent an email to its membership – and to legislative leaders – ostensibly from Pitts. However, the email address bearing Pitts’ message belonged to Cohen.

Legislators were incensed, we are told … and became even more irate upon being informed the email was intended to “send a message” to them. And no, that message had nothing to do with the contents of the email (an appeal to rally businesses on behalf of S. 4137, a federal coronavirus liability bill).

Accompanying the message were some particularly blunt sentiments conveyed by chamber board members to S.C. speaker of the House Jay Lucas and his allies – who were accused of “falling in line with Luke Rankin.”

“That’s what this is all about,” one source familiar with the conversations told us. “All of them are doing Rankin’s bidding.”

This news outlet is in the process of scheduling several meetings with chamber board members who have reached out to us in the hopes of (confidentially) sharing their perspectives, but a singular narrative is emerging in advance of these conversations.

That narrative? As far as the chamber is concerned, lawmakers can sit and spin …

Not only is the group sticking with its current leadership team, it is letting House leaders know that in no uncertain terms.

“They are not firing anyone,” one lobbyist familiar with the situation told us. “(Pitts) is not going anywhere.”

Now the ball, it would seem, lands squarely back in the court of state lawmakers.

“Watch them fold,” one pro-chamber source told us. “Just like they did with the boys down in Moncks Corner.”

That’s a reference to a high-profile dust-up back in the spring between legislative leaders and executives at Santee Cooper, the Palmetto State’s spectacularly failed government-run utility. The standoff ended with a deal … although the utility continues to flaunt lawmakers at every turn.

Including giving a huge salary bonus to one of those executives …


Of course a key difference in those negotiations is that Santee Cooper benefited from Rankin’s support (and the support of other influential state senators) as it confronted the threat from the House.

Returning to the Pitts-Cohen email, one of our pro-chamber sources told us the missive was tremendously successful, resulting in more than 200 South Carolina companies signing up in support of the federal legislation it touted.

The group will need all of the backing it can muster as its feud with lawmakers has imperiled efforts on behalf of liability reform legislation at the state level. As we previously reported, the chamber is trying to create a “safe harbor” for businesses that have reopened during the coronavirus pandemic – businesses using best practices to try and slow the spread and keep customers and workers safe.

Numerous other organizations are also pushing this measure, but they have been told lawmakers will not consider it so long as the chamber is involved in the campaign. This has led these organizations to distance themselves from the chamber – particularly as they push other “economic development” priorities with lawmakers.

Our view on all of this? Clearly our news outlet has little use for the chamber, which has “never met a spending increase or tax hike it didn’t like.” Then again, our use for the legislative branch of government in the Palmetto State is also limited – for the same reason.

Accordingly, we will continue to monitor this feud as part of our ongoing efforts to hold all of those involved accountable.