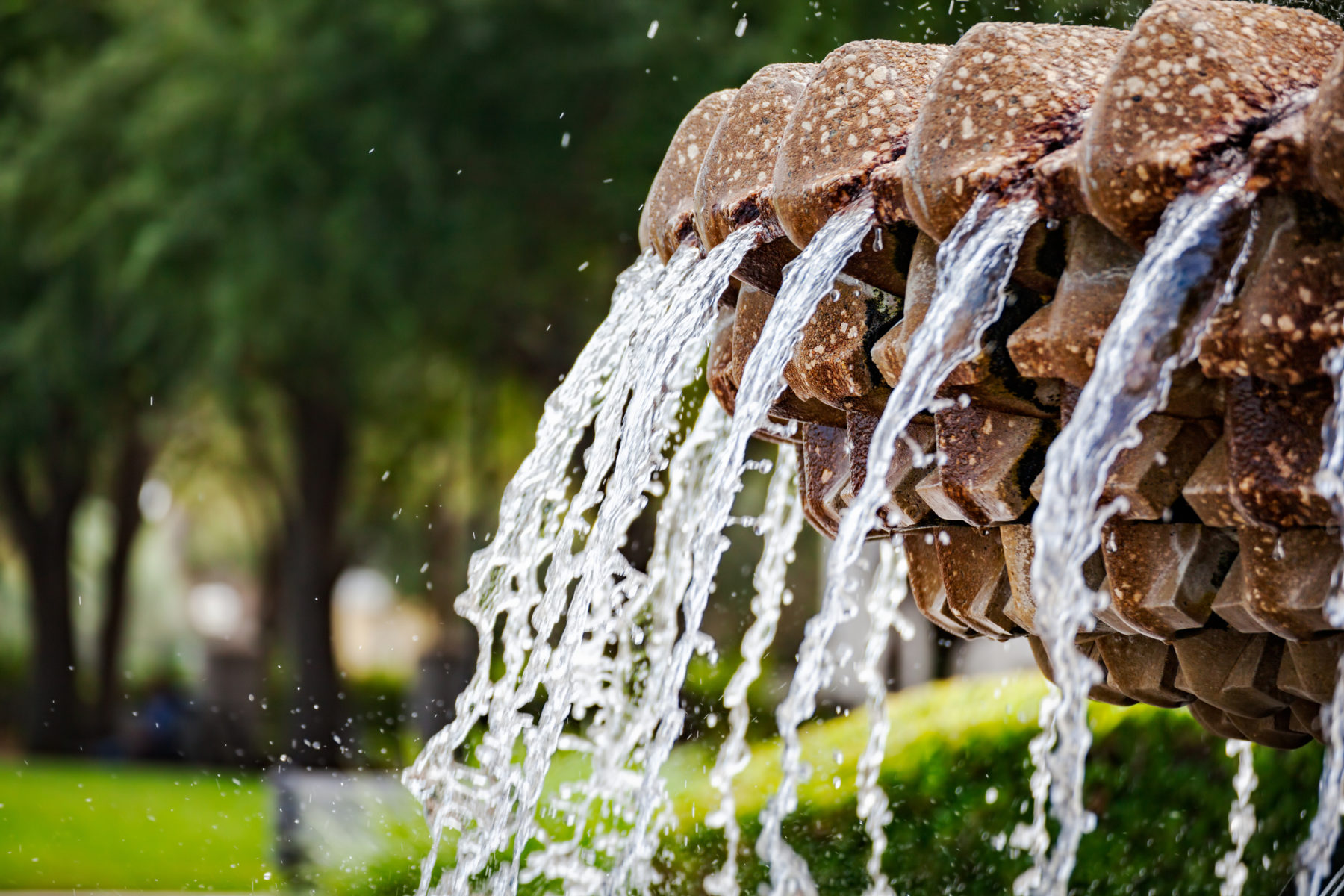 South Carolina’s tourism “recovery” remained stuck in neutral as the month of July wound down, according to the latest revenue data published by Tourism Economics. For the week ending July 25, 2020, revenues plunged by $193 million from the same week in 2019 – a decline of 40 percent.

That decline was slightly better (on a percentage basis) than the previous week – but revenues are now down a staggering $3.7 billion (or 48 percent) since mid-March, which is when the coronavirus pandemic and subsequent societal shutdowns first began impacting the economy.

In other numbers, the state’s hotel occupancy rate inched up 0.9 percent to 52 percent – according to data released by the S.C. Department of Parks Recreation and Tourism (SCPRT). This marked the second straight week of occupancy growth – albeit modest growth – and it kept the Palmetto State ahead of occupancy rates for the nation (48.1 percent) and region (48 percent).

However, the occupancy rate remained below its post-Covid high of 58 percent recorded in late June.

As for revenue per available room – or “RevPAR” – this key metric clocked in at $58.52 for the week ending July 25. That was a 46.7 percent drop from the same week in 2019 and put this indicator at 43.9 percent below where it was at this point last year.

All of these numbers remained roughly unchanged from the previous week.

Our view? Beating on a broken record, it is time (well past time, actually) to reorient the Palmetto State’s approach to this vital industry. First, South Carolina must stop pumping state and local tax dollars into corrupt, government-run tourism marketing schemes and start diversifying the Palmetto State as a destination for visitors.

In good times and bad times, government must focus on its core functions … and stop getting in the way of opportunities for sustained, long-term growth.