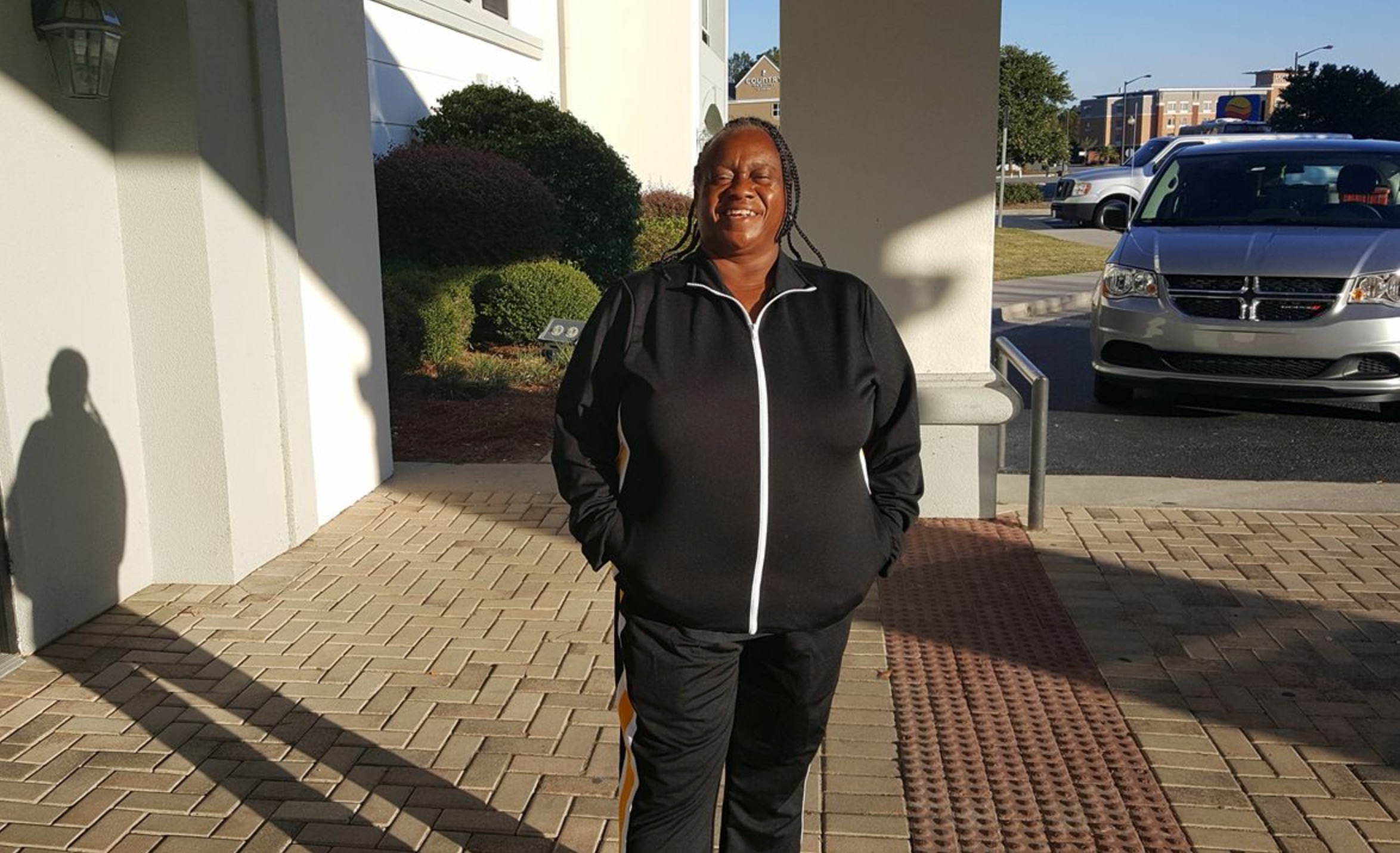 Race-related drama is everywhere these days, it seems. That includes the streets of Darlington, South Carolina – a town of around 6,000 people located in the impoverished Interstate 95 corridor of the Palmetto State.

There, city councilwoman Sheila Baccus (above) has found herself in hot water after allegedly making racially insensitive comments to a white police officer during a confrontation over a $10.00 parking citation.

“Why are you harassing us?” Baccus asked the officer, according to a copy of an incident report he filed earlier this week. “You don’t have anything better to do than write parking tickets?”

She then placed a call to Darlington police chief Kelvin Washington to complain about the issuance of the citation.

“Why do you have this white officer over here harassing us?” Baccus told Washington, according to the report, saying that she was not going to pay the ticket.

“Take your white self back to the white neighborhood,” Baccus then told Bryant, according to the report. “You’re probably the kind that would shoot us in the back.”

Bryant – who had previously issued a “verbal warning” to Baccus for the “same violation” – did not respond to her comments, according to the report.

To his credit, Washington stood by his officer – saying Bryant acted “with the highest level of professionalism.”

As for the councilwoman?

“Any questions about councilwoman Baccus’ actions or comments that day would be best answered by her,” Washington added.

Also, we respect Washington immensely for having his officer’s back in this situation.