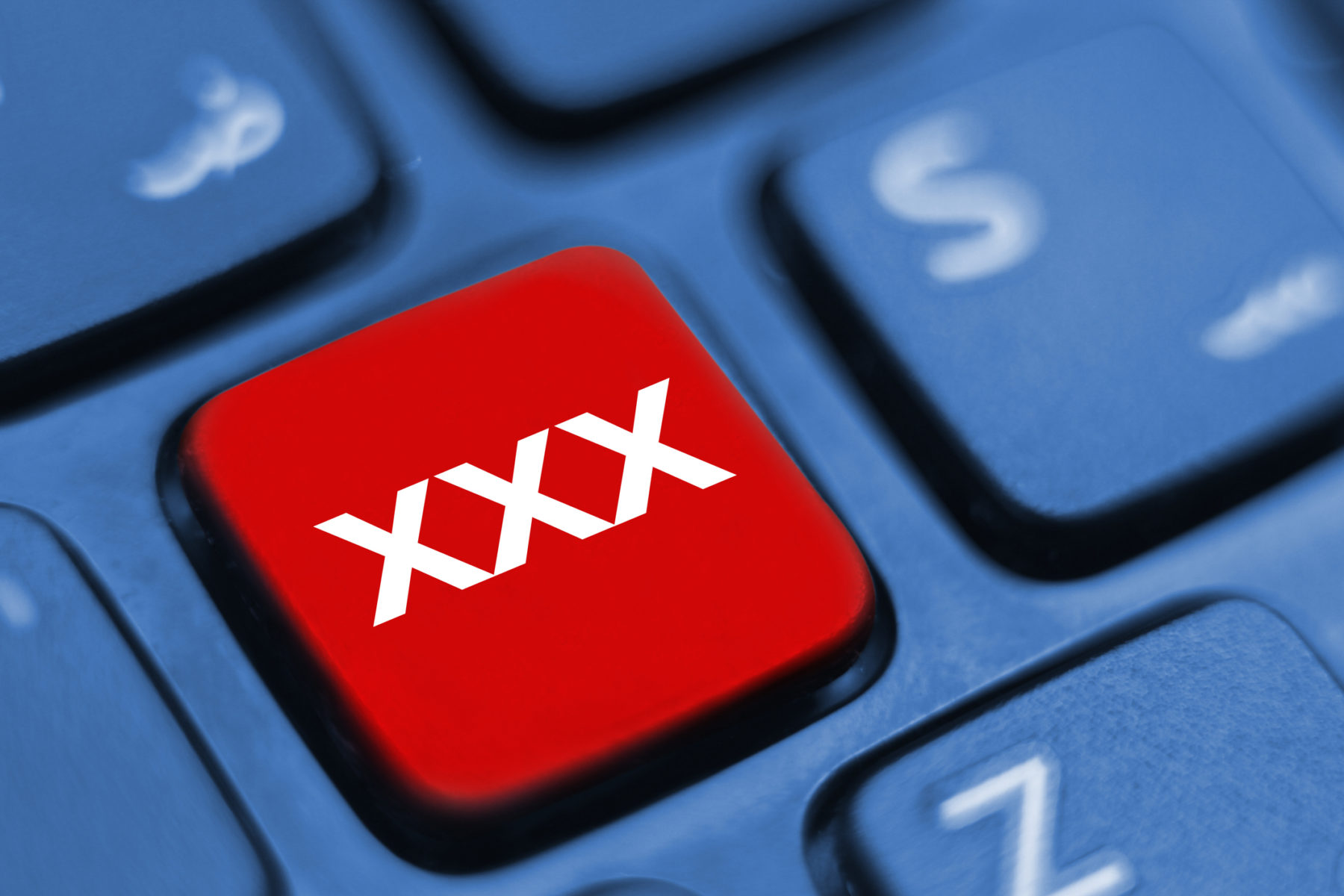 According to this week’s editions of The Belton/ Honea Path News Chronicle – Belton mayor Tiffany Ownbey appeared in an undated “pornographic video” with another man.

“The man is apparently videotaping the incident while having sex,” the paper reported. “Apparently, (the) man attempted to blackmail the mayor.”

Ownbey took the matter to Belton, S.C. police chief Robert W. Young, Jr. – who in turn referred it to the S.C. State Law Enforcement Division (SLED). According to reporters Nikie Mayo and Kirk Brown of The Greenville News, SLED has opened an investigation into a “compromising video” of a “sensitive nature” that was allegedly posted to social media without Ownbey’s consent.

According to a statement issued on Thursday from Ownbey’s attorney, Druanne White, one of the mayor’s former boyfriends “secretly videotaped a private intimate encounter on his cell phone without Tiffany’s consent.”

“This same man later admitted to Tiffany that he had secretly recorded her,” White’s statement continued. “He threatened to publicly distribute the recording if she broke up with him. Tiffany informed him that she would press charges if he did so.”

According to White, Ownbey (above) has had no contact with the man for several years – but after she was elected mayor “she began hearing rumors that the recording might be released.”

“Tiffany immediately requested a SLED investigation, even thought she knew that such an investigation would subject her to a great deal of adverse publicity,” White said. “She refused to tacitly condone the man’s repugnant behavior by remaining silent. She realized that, as a female leader, she had to stand firm against this kind of conduct so that other females would see her example and fight back.”