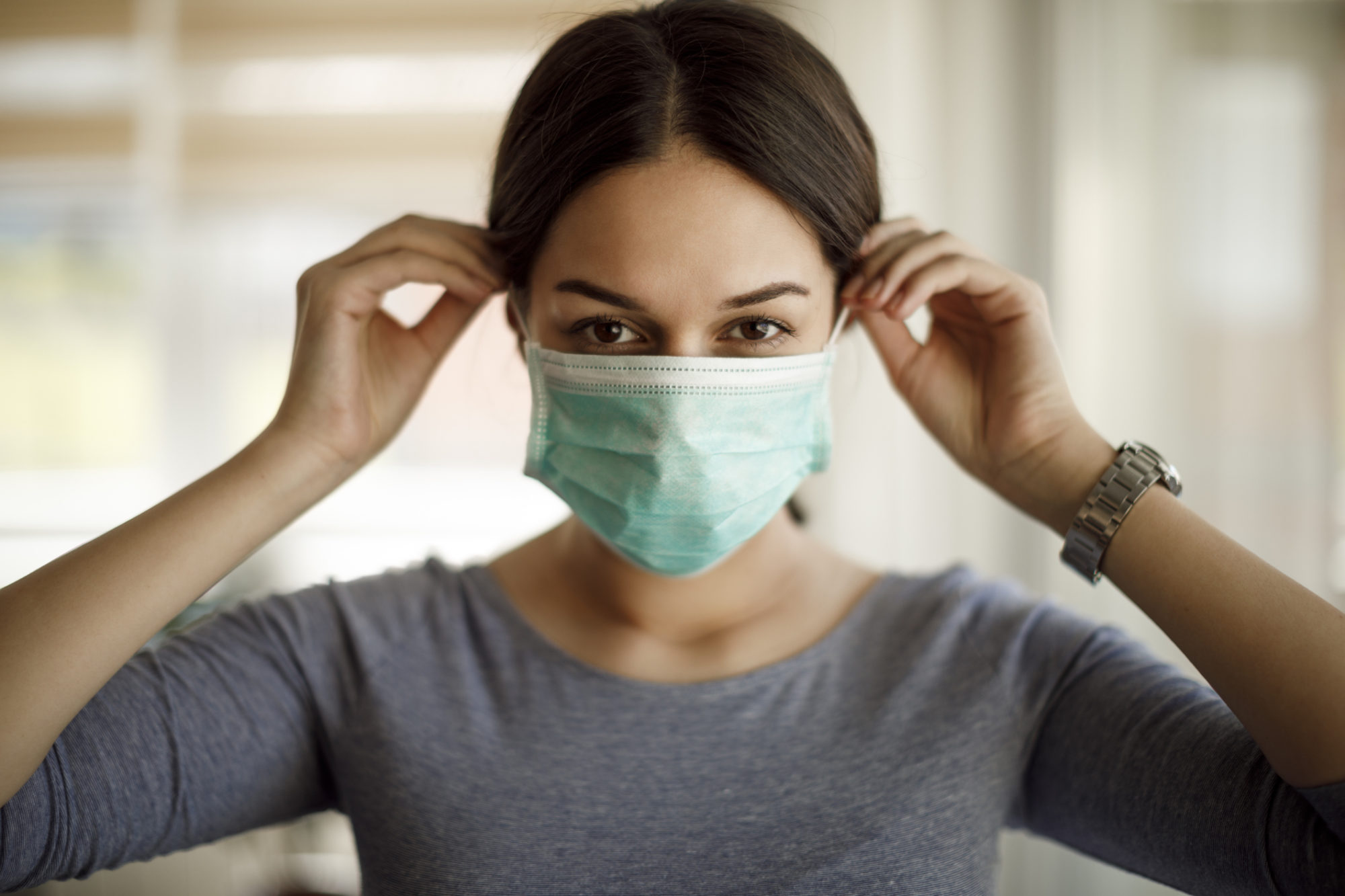 Multiple municipal ordinances requiring citizens to wear masks in an attempt to slow the spread of the coronavirus pandemic are lawful and can be enforced, according to the top prosecutor for the state of South Carolina.

And yes, this opinion comes despite a state law forbidding the wearing of masks in public.

Mask ordinances have been passed by Columbia and Greenville, S.C. (among other municipalities) in recent days as confirmed or presumed positive cases of coronavirus have skyrocketed.

According to Wilson, “a city has the right to pass these ordinances and the only way to know if someone’s constitutional rights have been violated by these ordinances would be on a case by case basis involving very specific facts.”

“In other words, an otherwise lawful ordinance can be applied in a way that violates someone’s rights,” Wilson continued. “Based on court precedent, simply requiring someone to wear a mask at the grocery store, or stop smoking in a restaurant, or be home before curfew does not constitute a violation of rights. We would need specific facts to make that determination and we do not have those facts at this time.”

Wilson’s statement made reference to a state law passed in the early 1960s – one intended to curtail the activities of the Ku Klux Klan.

No person over sixteen years of age shall appear or enter upon any lane, walk, alley, street, road, public way or highway of this State or upon the public property of the State or of any municipality or county in this State while wearing a mask or other device which conceals his identity.

“This statute, in our opinion would not be applicable to the mask ordinances because the wearer is not attempting to conceal their identity but to comply with a city health ordinance,” Wilson wrote. “Any other statutes which may have been cited to this office as conflicting with the city ordinances would be reconciled by a future court as inapplicable.”

We will have to see how courts reconcile this conflict … and our guess is they will have no shortage of test cases from which to choose in the coming days.

Wilson isn’t the first statewide Republican official who has sanctioned the mask ordinances. As the city of Columbia was mulling its ordinance, governor Henry McMaster – a resident of the city – gave its leaders the “thumbs up” to proceed.

“The governor’s office is on board with local and business mask requirements,” city attorney Teresa Knox wrote in an email to council members obtained by this news outlet.

UPDATE || Wilson’s office tells us S.C. Code of Laws § 16-7-130 (4) contains an exemption to the state mask law for “any person wearing a gas mask prescribed in a civil defense drill or exercise or in an emergency.”