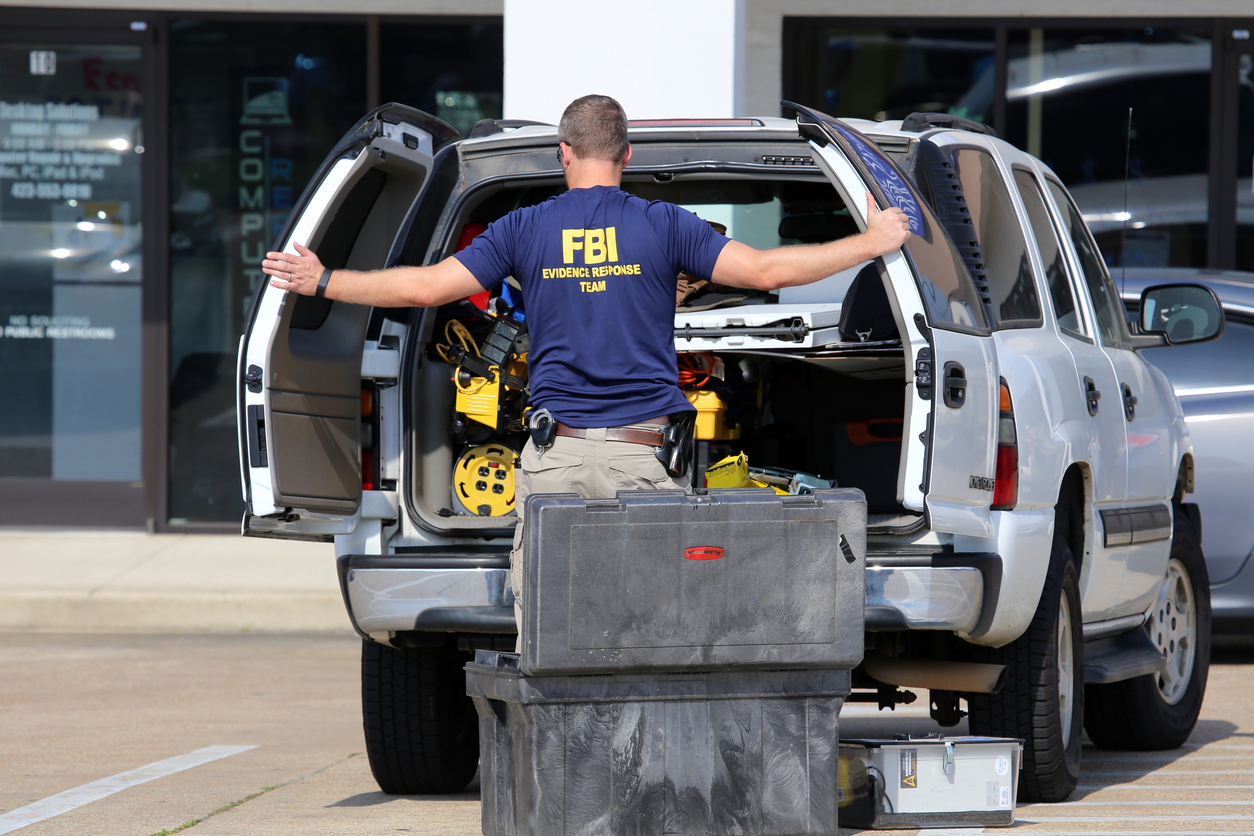 United States Attorney for South Carolina Peter McCoy, Jr. announced the arrests Tuesday after the defendants were charged in federal court. The arrests conclude a nearly two-year investigation into the Crips and Gangster Disciples’ activities and gang-related violence across Lexington, Kershaw, and Richland counties including murders, shootings, robberies, carjackings, and drug trafficking operations.

Beginning in July, 2018, the FBI Columbia Violent Gang Task Force  (CVGTF) started investigating an uptick in gang-related violence in the Midlands, according to a press release from McCoy’s office.

According to court records, the Rollin 60s Crips are a “set” connected to the Crips with roughly 6,000 to 8,000 members. CVGTF agents believe there are about 100 Rollin 60s Crips in the Columbia area.

“In some specific neighborhoods around Columbia, law enforcement officers have observed known Rollin 60s Crips occasionally merging their criminal operations with other violent gangs such as Gangster Disciples (GDs) in order to increase profit and influence in those areas,” the criminal complaint states.

The mixing of gangs has caused several violent incidents in the Columbia, South Carolina area according to court records.

Investigators from the FBI task force partnered with the Drug Enforcement Administration (DEA) and the Richland County Sheriff’s Department in 2018. The agents started developing on-the ground sources to identify key members in the gangs through surveillance and interviews.

Investigators then found other players in the drug trafficking scheme including Reginald Furgess and Christopher Melton, who were either in the Crips or Gangster Disciples, according to court documents.

In April 2019, investigators began conducting controlled phone calls and drug purchases of cocaine and crack in a sting operation. They conducted a series of purchases, according to court documents.

In July 2019, agents began tapping into several phone calls between the alleged gang members with a court order.

Finally, by Tuesday morning, agents made 14 arrests without incident to conclude the investigation, according to the press release.

“The criminal complaint in this case speaks for itself,” McCoy said in the press release. “However, in these trying times, it is critical that the people of South Carolina know that this office and our federal, state, and local law enforcement partners are here to help keep them safe and prosecute those who put that safety at risk.”

Here is the list of arrest and charges, according to McCoy’s Office:

“Today’s arrests demonstrate that even in the midst of a pandemic, the FBI and its task forces will continue to find and arrest drug traffickers who work against the people of South Carolina,” said Jody Norris, special agent in charge of the FBI, said in Tuesday’s release. “I thank our federal, state, and local partners for their steadfast dedication to the communities we all protect.”

It will be prosecuted as part of the Project Safe Neighborhoods, which is a program to reduce crime through the Department of Justice.