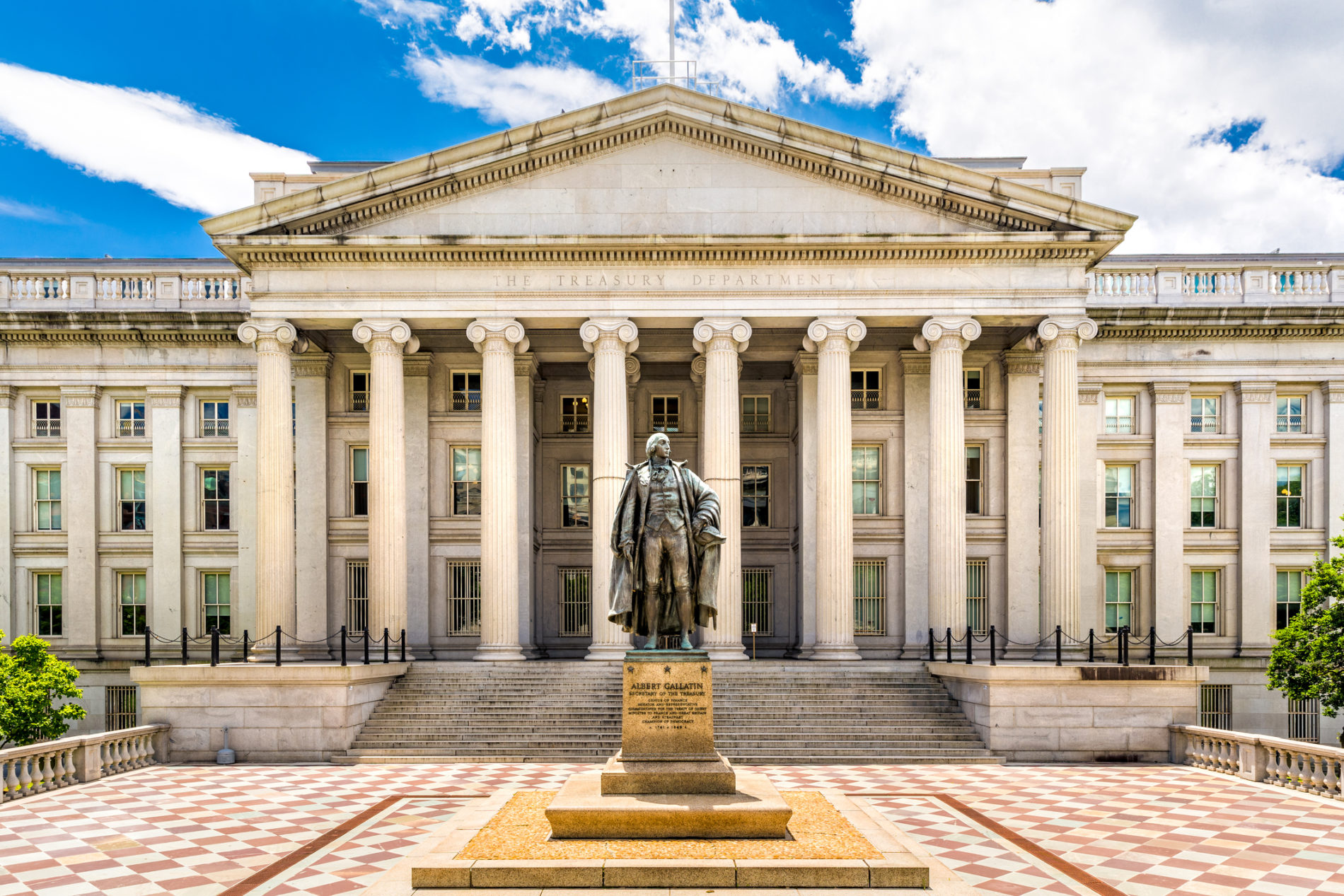 The federal government was already on a totally unsustainable fiscal path prior to the onset of the coronavirus pandemic. Now things have gotten straight up silly … and the spigot of red ink is still spewing cash at a torrid clip.

Yeah … those are basically make-believe numbers. Except for the part where they’re real …

Driving this explosion in new debt has been the federal response to the Covid-19 lockdowns – which shuttered the nation during the month of April and part of May.

“The economy was struck by the equivalent of an asteroid,” our friend Robert Romano at Americans for Limited Government (GetLiberty.org) noted.

To be fair, we acknowledged some stimulus was necessary given the unprecedented economic threat facing the nation. But leaving this commitment open-ended – and incentivizing sustained dependency in the process – is not what is going to turn the economy around.

Only putting Americans back to work is going to do that …

Also, we warned that politicians could not use the coronavirus crisis as an excuse to approve massive bureaucratic bailouts or crony capitalist incentives … advice that clearly has gone unheeded.

All of this deficit spending doesn’t include the corresponding debt monetization being undertaken by the secretive Federal Reserve bank. The Fed’s balance sheet has surged from $4.1 trillion to $7.1 trillion in the last few months, with central bankers desperately trying to infuse as much liquidity into the banking system as possible.

“The coronavirus outbreak is causing tremendous human and economic hardship across the United States and around the world,” the bank said in a statement issued Wednesday. “The virus and the measures taken to protect public health have induced sharp declines in economic activity and a surge in job losses.”

More aggressive measures are still in the works, too, as the Fed projected a continuation of elevated unemployment through the end of 2020 and into 2021 and 2022. Specifically, central bankers see unemployment dropping modestly to 9.3 percent by the end of the year (it currently stands at 13.3 percent) and gradually dropping to 5.5 percent by 2022.

“We remain confident that the overall economy will continue to improve dramatically in the third and fourth quarter,” U.S. Treasury secretary Steve Mnuchin said this week in announcing the surging debt.

For the sake of some semblance of fiscal sanity, we better hope he is right …

SC Health Official: I’m More Concerned Than Ever About Spread Of COVID-19 As Cases Climb