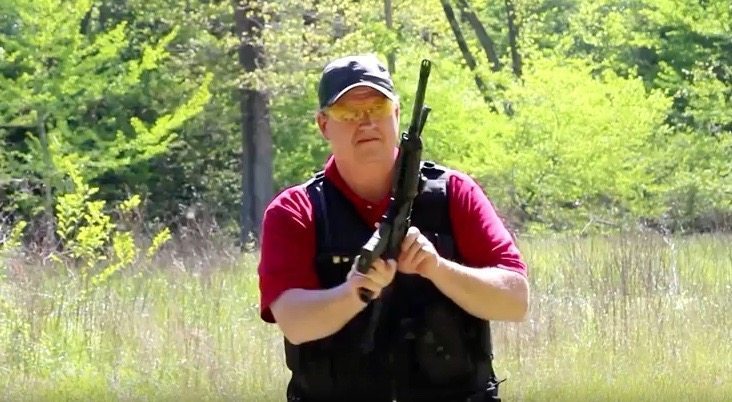 A South Carolina senator who is known for making outlandishly sexist comments won in his Republican primary election Tuesday.

Tom Corbin, a Republican from Travelers Rest, S.C, won the primary for South Carolina District Five, which covers parts of Greenville and Spartanburg counties in the Upstate.

Specifically, Corbin is best known for allegedly making an overtly sexist comment back in 2015.

“Well, you know God created man first,” Corbin said, reportedly smirking at S.C. Senator Katrina Shealy, the only female senator at the time.  “Then he took the rib out of man to make woman.  And you know, a rib is a lesser cut of meat.”

Yes, multiple witnesses told FITSNews that he made the comment at a dinner among Senate judiciary committee members, who were discussing a criminal domestic violence issue.

FITSNews was not at all surprised by this comment, given that multiple lawmakers previously told us that Corbin said women do not belong in the S.C. General Assembly and should instead be “at home baking cookies” or “barefoot and pregnant.”

Also on Corbin’s resume while serving the people of Spartanburg and Greenville counties:

Not only is Corbin notorious for his outrageous remarks, he’s also known for stealing his colleagues’ Chick-fil-A sandwiches.

Corbin won by a whopping 5,000 votes, ousting Edwards with 70 percent of the votes.

Corbin has held the position of state senator representing District 5 since 2012.

Corbin has a Democratic opponent in the upcoming General Election.

Democrat Michael McCord filed for the seat in late March.

McCord, of Taylors, South Carolina, is a small business owner whose campaign goal is “to bring a balanced and younger perspective to keep Greenville, and surrounding areas, growing and prosperous.”

We will be keeping an eye on this election as we get closer to November.