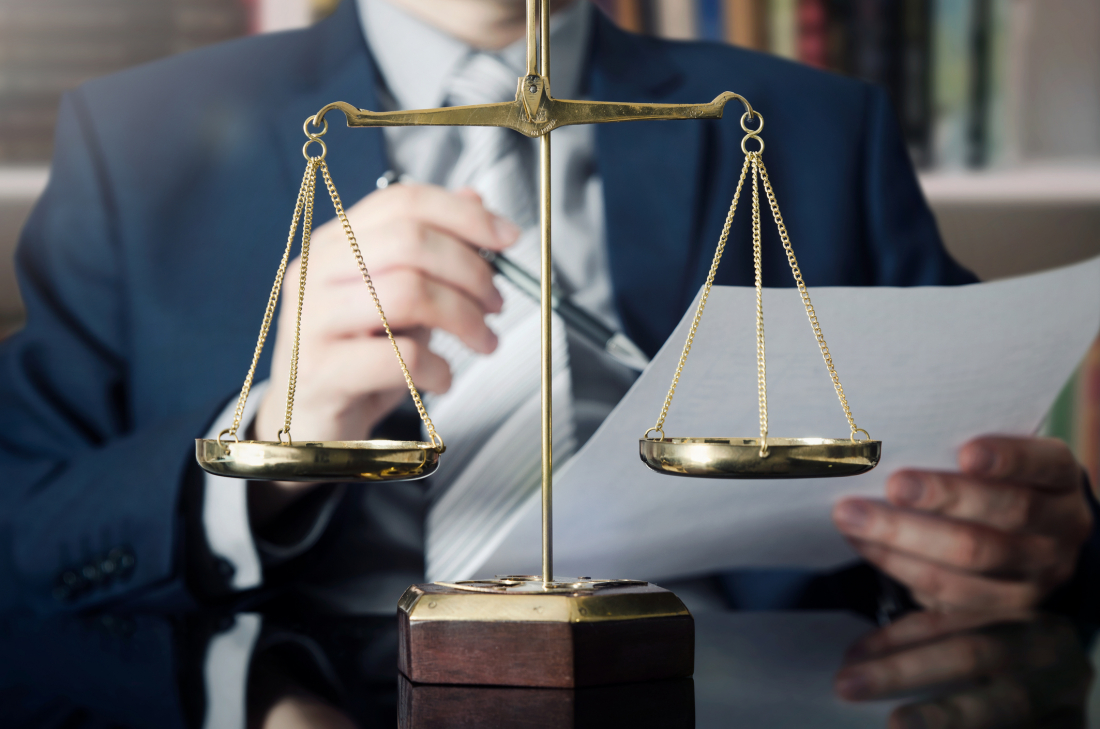 A former South Carolina state senator has filed a lawsuit in federal court against multiple institutional defendants in the Palmetto State – alleging that his First and Fourteenth Amendment rights have been violated by regulators.

Specifically, the ex-lawmaker believes his legal advertisements have been subjected to unfair scrutiny by state authorities on the basis of attorney conduct rules he believes to be unconstitutional.

Hawkins filed his lawsuit earlier this week in the U.S. district court for South Carolina on behalf of himself and his personal injury firm, HawkLaw.

In the lawsuit (.pdf), Hawkins claimed multiple state agencies were violating his “vital rights of free expression” by endeavoring to limit what he is allowed to say in “various advertisements and communications with prospective clients.” Hawkins’ suit targets the S.C. Commission on Lawyer Conduct (SCCLC) and its chairman Christopher G. Isgett, the S.C. Office of Disciplinary Counsel (SCODC) and its chairman John S. Nichols and the office of S.C. attorney general Alan Wilson.

The lawsuit – which could have sweeping implications on how lawyers across the state are allowed to promote themselves and their practices – focuses on a pair of South Carolina rules of professional attorney conduct. One of these rules states that an attorney “shall not make false, misleading or deceptive communications about the lawyer or the lawyer’s services.”


This rule goes on to state that communications which contain “a nickname, moniker or trade name that implies an ability to obtain results in a matter” are expressly verboten. Many of Hawkins’ advertisements brand him as “The Hawk” – and include the screeching sound of an Accipitridae for good measure.

According to Hawkins’ suit – which was filed by Columbia, S.C. attorney Robert Dodson – the attorney conduct rule being used to regulate these advertisements is “facially unconstitutional” because it does not advance “any substantial government interest.”

According to the suit, the state is “using the (attorney) discipline process to chill free speech.”

Hawkins’ suit further challenges a separate rule of professional conduct which requires that attorney advertisements contain “only a minimal amount of content designed to attract attention to and create interest in the communication.”

“All advertisements shall be predominantly informational such that, in both quantity and quality, the communication of factual information rationally related to the need for and selection of a lawyer predominates,” the rule states.

According to Hawkins, this rule is also violative of the First Amendment because it “is not narrowly tailored and does not reasonably fit in advancing any purported government interest.” Furthermore, Hawkins alleges the rule is violative of the due process clause of the Fourteenth Amendment – and is so “subjective, vague and ambiguous (that) the entire rule as written should be declared unconstitutional.”

More specifically, Hawkins’ suit claims that various attempts by state authorities to restrict his branding campaign “are arbitrary and capricious.”

In addition to objecting to Hawkins’ branding campaign, state officials have challenged his use of paid actors to promote settlement claims obtained by him and his law firm on behalf of their clients. One ad in particular featured “a paid actor who is dancing related to his satisfaction with (a) $3,000,000 settlement.”

Hawkins’ suit accuses state officials of “a selective and unconstitutional attempt to regulate personal taste” in its attempts to challenge his settlement advertisements.


“The defendants have violated and continue to violate plaintiff’s fundamental right of free speech, protected by the First and Fourteenth Amendments, by prosecuting plaintiff with the force and power of the (disciplinary) process for these ads including but not limited to filing and pursuing formal disciplinary charges against Plaintiffs based solely on Plaintiffs’ constitutionally protected speech,” the suit concluded.

Hawkins is asking the court to declare South Carolina’s attorney conduct rules unconstitutional, to enjoin the state from enforcing them and to grant him attorney’s fees and “such additional and further relief” to which he and his firm are entitled.

I reached out to the office of judicial conduct, office of disciplinary counsel and office of the attorney general on Thursday morning in the hopes of getting their thoughts on Hawkins’ suit.

Speaking editorially, I have not seen any of Hawkins’ advertisements – nor have I seen any of the specific challenges raised against them. And longtime readers of this news outlet are no doubt familiar with the dim view I took of this former lawmaker during his tenure in the S.C. General Assembly. Having said all of that, Hawkins has submitted a compelling pleading which raises some credible concerns regarding South Carolina’s existing regulatory structure.