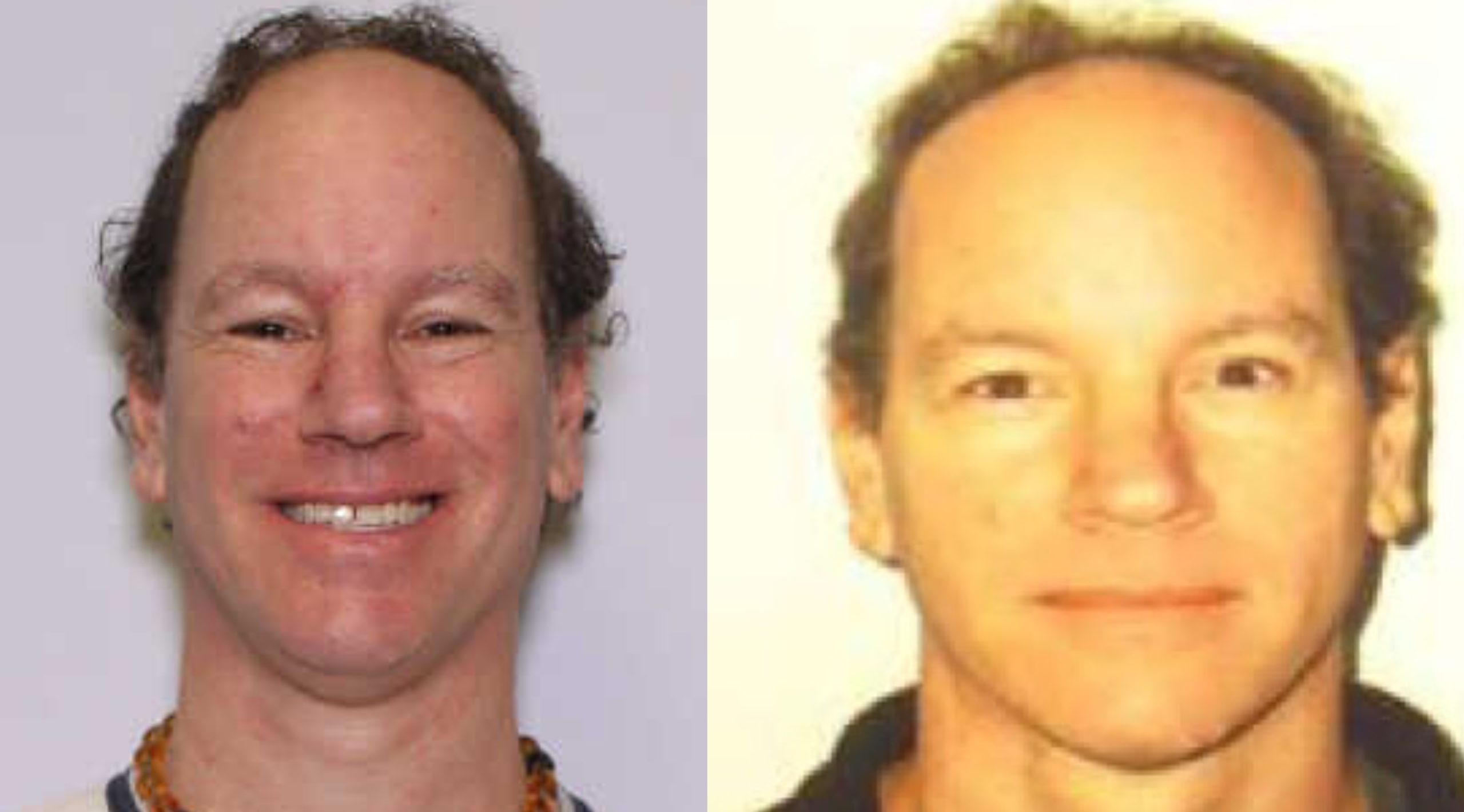 Authorities are offering a $7,000 award for information leading to the arrest of a Greenville, South Carolina murder suspect who served in the Israeli army and “should be considered highly intelligent.”

Investigators from the U.S. Marshals Office and the Greenville County Sheriff’s Office are searching for Ryan Dusha Kedar, 49, who is wanted for first-degree murder.

Jermon was walking in the park around 10:30 a.m. Feb 26 when he was gunned down and shot to death, Fox Carolina reported.

The U.S. Marshal’s press release did not mention a motive for the murder.

“More than 100 law enforcement officers searched the park that weekend but were unable to locate Kedar,” the news release said.

Police believe Kedar researched puchasing a used car in the Greenville area, and looked into areas around Brevard and Asheville, North Carolina.

Police believe Kedar, an outdoorsman who likes to camp and hike, is in the mountains.

“He may be staying for brief periods in hostels and motels in the mountains of South Carolina, North Carolina, Tennessee, Kentucky or Virginia,” the release said.

Higher Ed In South Carolina: The Gig Is Up