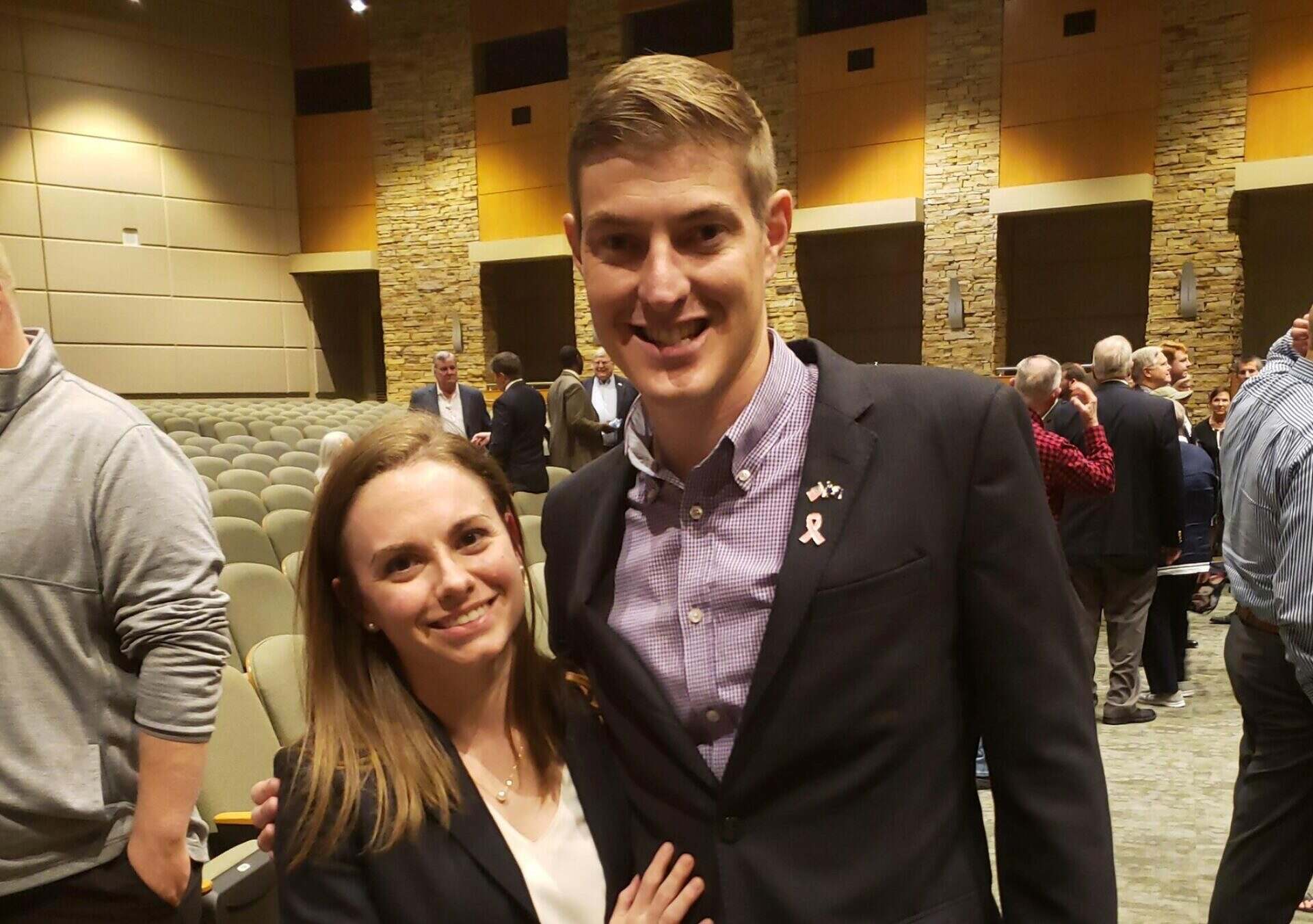 It was a week of party disunity in Columbia, South Carolina – with both Democrats and Republicans in the Palmetto State dealing with significant intra-party drama as the 125th session of the S.C. General Assembly kicked off.

On the GOP side, an ongoing fight over the administration of a “loyalty oath” within the S.C. House “Republican” caucus came to a head. GOP lawmakers descended on the ritzy Palmetto Club in downtown Columbia on Tuesday afternoon for what was billed as a luncheon to discuss a resolution to this ongoing spat.

According to my sources, no discussion was allowed – meaning there was no resolution. That’s because the eighteen GOP lawmakers who have thus far refused to sign the oath were reportedly barred entrance to the gathering by officers working under the authority of S.C. House sergeant at arms Mitch Dorman.

So yeah … the GOP ‘supermajority‘ is off to a truly rollicking start, huh?

(That reminds me … look for an update soon on the latest developments in this ongoing battle, which many believe mirrors the GOP dysfunction in our nation’s capital).

“Republicans” weren’t the only ones dealing with significant internal strife this week, though …

On Tuesday – as the 2023 session was gaveling to order – S.C. senator Mia McLeod announced she was leaving the Democratic party to become an independent.

McLeod ripped the S.C. Democratic Party (SCDP) in no uncertain terms on her way out the door …

McLeod went on to describe her former party as “the poster child for what a losing strategy on repeat looks like.”

Is she correct? Um, yes. Unequivocally …

While party officials scramble to address McLeod’s criticisms, another defection is looming …

Sources familiar with the situation have confirmed to this news outlet that former Democratic congressional candidate Judd Larkins is also leaving the SCDP – and is actually planning on becoming a member of the SCGOP.

Again … is there any real difference between these two parties on the issues that matter (or should matter) to citizens and taxpayers? As I noted in our first ‘Week in Review‘ episode of 2023, not really.

Especially not in South Carolina …

Nonetheless, Larkins – who drew an anemic 39.85 percent of the vote against veteran incumbent GOP congressman Joe Wilson in 2022 – is reportedly planning on unveiling his “if you can’t beat ’em, join ’em” decision soon.

Count on this news outlet to provide coverage of Larkins’ announcement as we will be very interested in hearing what he has to say about his party switch – and what the two Palmetto political parties have to say in response to it.

Great another RINO to join the rest of them…..

Exactly what I was thinking! They switch sides to get the benefit of the “straight party ticket” morons.

Two Dems enter the transfer portal because they lost their elections. I’d be willing to bet they still have the same views as they had when they ran as a Dem so this is nothing more than wanting to be on the “winning team”.

Exactly what it is!

“is there any real difference between these two parties on the issues that matter (or should matter) to citizens and taxpayers?”

Will, you’ve expressed support for conservatives engaging in culture war battles. Are those “issues that matter (or should matter)”, or no?