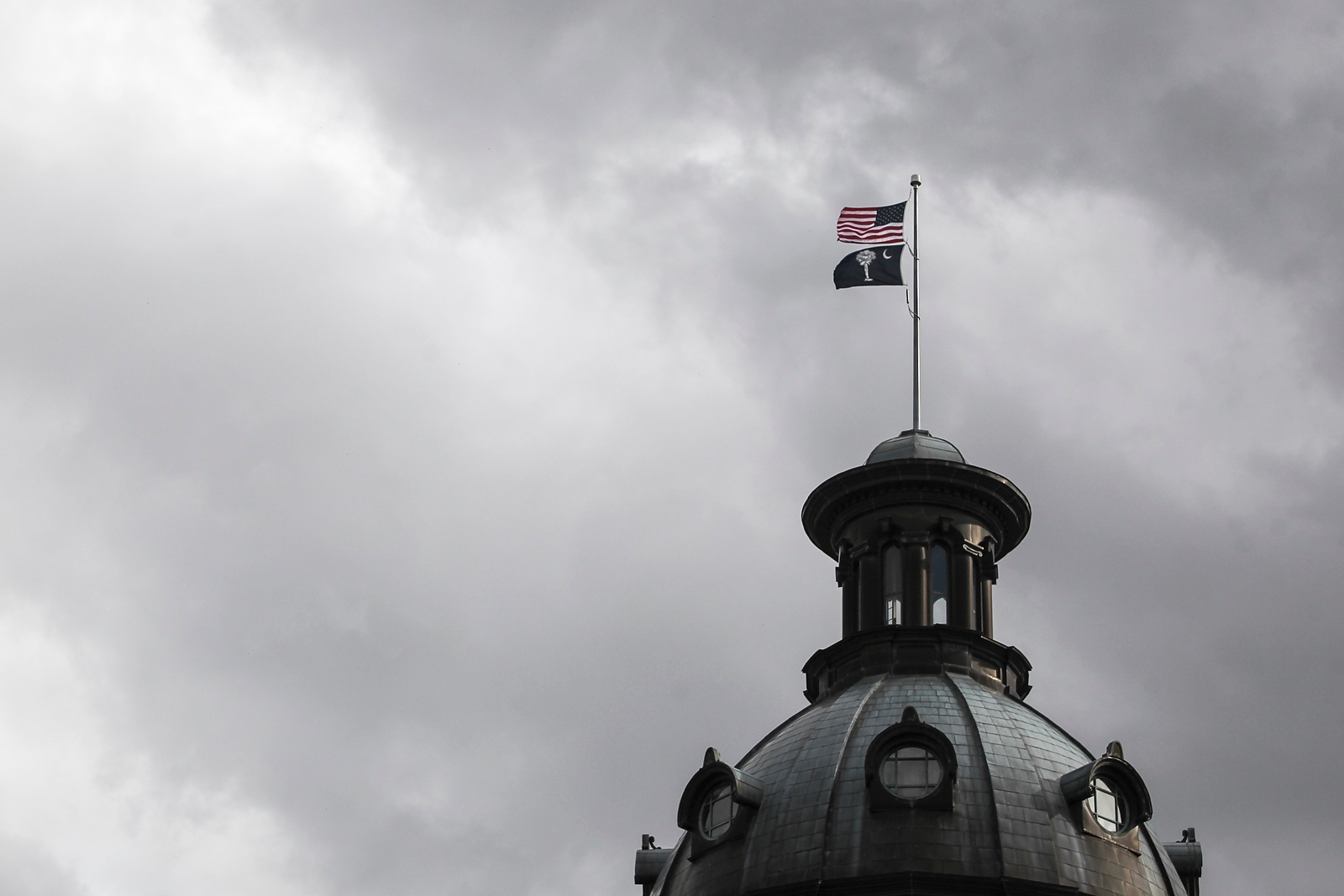 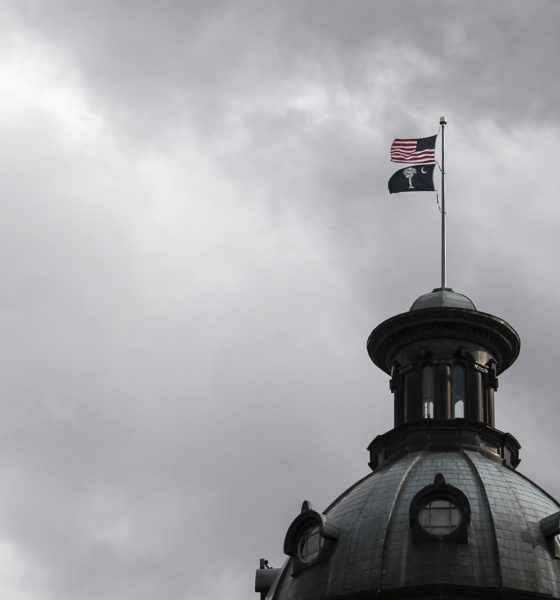 Jordan Pace: “This shutdown simply cannot be sustained any longer.”

by JORDAN PACE || The time has come. It’s time to reopen South Carolina for business.

When the coronavirus arrived, few knew what this pandemic would bring with it. Without solid information or historical precedent to guide, Governor Henry McMaster took prudent actions in line with President Trump’s leadership. I agreed with those important steps. South Carolinians are good neighbors and did what was necessary to flatten the curve. Their response prevented our hospitals from being overwhelmed.

Leadership, however, can’t stand still when new information becomes known. Over the past month, we’ve learned the virus existed in the U. S. weeks before the first case was announced. We’ve also seen that the original models submitted to us were over-exaggerated. While Covid-19 is a serious virus that we as individuals, families, and communities should take precautions to avoid, thankfully it turned out not to be the worst-case scenario we feared. The greatest danger to both our livelihoods and our lives may be the unintended consequences of shutting down huge parts of our economy.

For weeks now, tens of thousands of small businesses across the state have been shuttered. Sadly, we’re learning many will not reopen. Even many bigger businesses are saying some of the temporary furloughs will soon become permanent layoffs.

This shutdown simply cannot be sustained any longer.

It’s more than a financial matter. When businesses big and small take such an enormous hit to their bottom line, it affects us all. Allowing them to reopen now can keep a bad situation from getting worse.

I believe you, your neighbors, and our communities have the wisdom to take appropriate actions to protect ourselves now that we understand the danger. Consider this example: The governor’s office doesn’t need to close all beaches in South Carolina because there are sharks in the ocean.

We know this and avoid the danger without a mandate from Columbia.

I have faith in our community, that when given an opportunity we will rise to the occasion. When we face tragedy, we support and look out for one another without the state ordering us to do so.

So, what must be done? First, call Governor McMaster’s office as I’ve done and tell him you believe that it’s time for us to get back to work. While I appreciate the governor’s attempt to include an array of voices on his the AccelerateSC task force, how many thousands more people will be unemployed by the end of its 30-day discussion period?

Ask yourself, if every restriction were dropped tomorrow, would you rush into a crowded restaurant or movie theater? Of course not. So why would you believe your neighbors would lack the same wisdom you have? Let’s have faith in one another.

Liberty can only be enjoyed when one man is not afraid of the other. If you elect me as the Republican candidate for SC House 117 next month, and we win this seat back from the Democrats in November, I will bring this faith in our community with me to Columbia.

I’m thankful that several conservative representatives are support the move to reopen.  But they need more support.

Our state seal bears the words Animis opibusque parati, which translate to “Prepared in mind and resources.” Prepared people take care of themselves and their neighbors. They don’t need a law or regulation for every decision in their lives. I will protect not only your liberties, but also your ability to work to make a better life for you and your family without undue interference from the state.

Let Governor McMaster know you are prepared in mind and resources to take on the challenges ahead. His office’s number is (803) 734-2100.

While it’s been a difficult couple of months for everyone, I’m confident the people of the Palmetto State will recover from these troubles if we hold true to our principles.

Jordan Pace is a high school teacher and real estate agent in Goose Creek, S.C. He is a candidate for the House District 117 seat in the June 9 Republican primary.