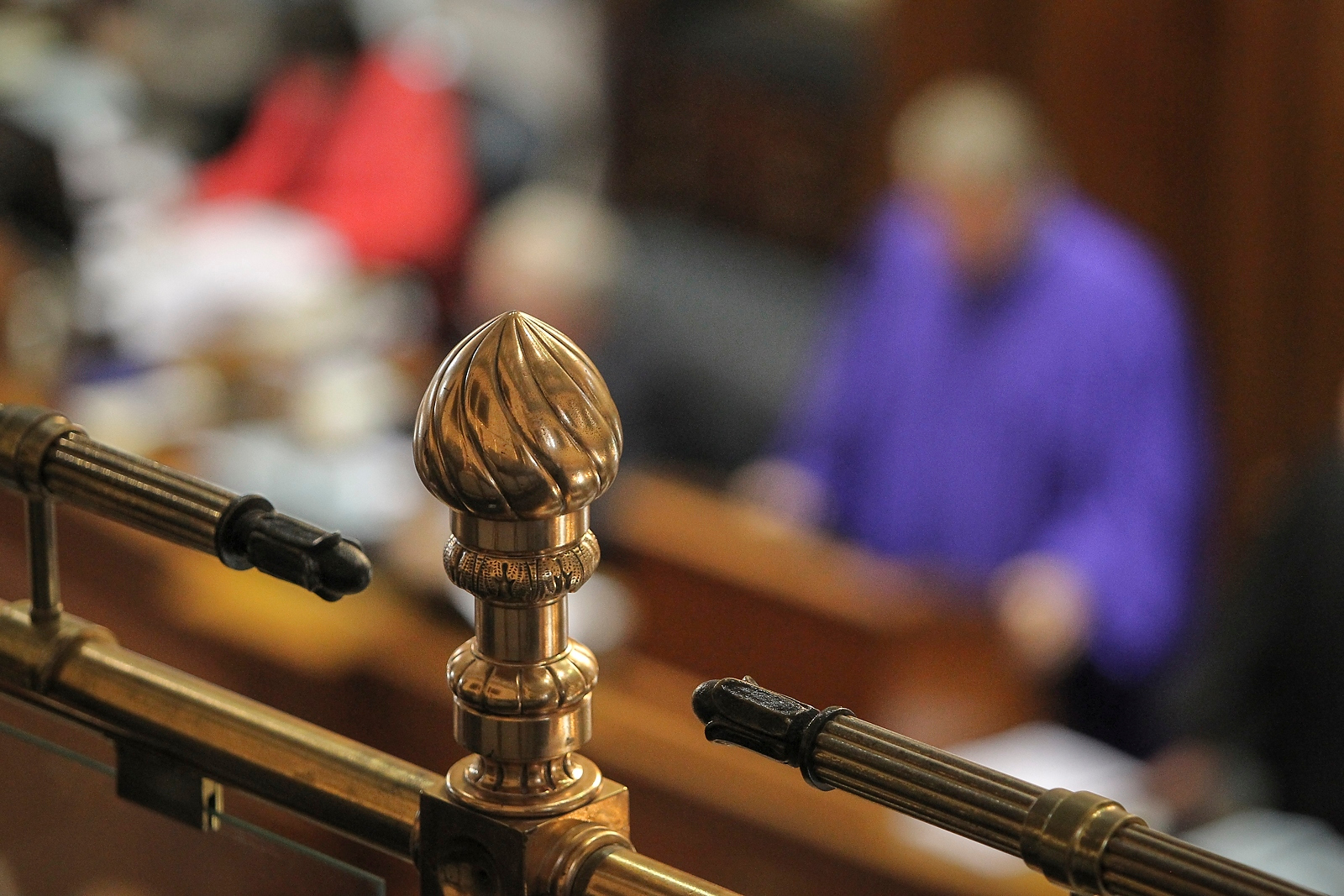 The president of the South Carolina Senate has formed a new select committee to formulate policy regarding the reopening of the Palmetto State’s economy in the aftermath of the coronavirus pandemic. He has also instructed the panel to begin its work “immediately.”

S.C. Senate president Harvey Peeler announced the formation of the new committee on Monday – a little over a week before state lawmakers are scheduled to convene in Columbia, S.C. for an abbreviated session of the S.C. General Assembly.

Among the responsibilities of this new panel? Accepting recommendations made by AccelerateSC, a panel of mostly crony capitalist insiders formed last month by governor Henry McMaster to oversee the Palmetto State’s response to the virus.

“South Carolinians have been in a difficult situation for too long,” Peeler wrote in a memo (.pdf) obtained by this news outlet. “By transforming the efforts of AccelerateSC into legislative action, the Senate, through Re-Open South Carolina, can do its part to provide that our citizens and our economy are safe and secure.”

“There will be many ideas to be considered including best practices for business operations, safe harbors for potential COVID-19 liability, continued workforce development, and addressing the increase in unemployment,” Peeler continued in his memo. “If our businesses need tools to return to work, then we need to provide them. If our citizens need our help, then we need to help them.”

The committee will be chaired by fiscally liberal “Republican” state senator Thomas Alexander (above) of Walhalla, S.C. Six other senators are on the panel: Tom Davis of Beaufort, S.C., Kevin Johnson of Manning, S.C., Gerald Malloy of Hartsville, S.C., Katrina Shealy of Lexington, S.C., Vincent Sheheen of Camden, S.C. and Ross Turner of Greenville, S.C.

While we are glad to see Davis and Shealy on this panel, we are not optimistic about the recommendations it will receive from McMaster’s group – which is comprised mostly of self-interested, status quo insiders (like every other forgettable “blue ribbon” panel South Carolina has suffered through over the years).

In other words, even if this Senate committee were stacked with genuine pro-free market, pro-taxpayer advocates (which it isn’t) … it is highly doubtful McMaster’s assemblage of hacks is going to give it anything to work with.

So … what should South Carolina be doing as it faces the daunting task of rebuilding in the aftermath of the pandemic?

Stay tuned … we have addressed a few possibilities already, but it is time someone put a comprehensive vision down on paper.

Letter: On “Stand Your Ground” In SC