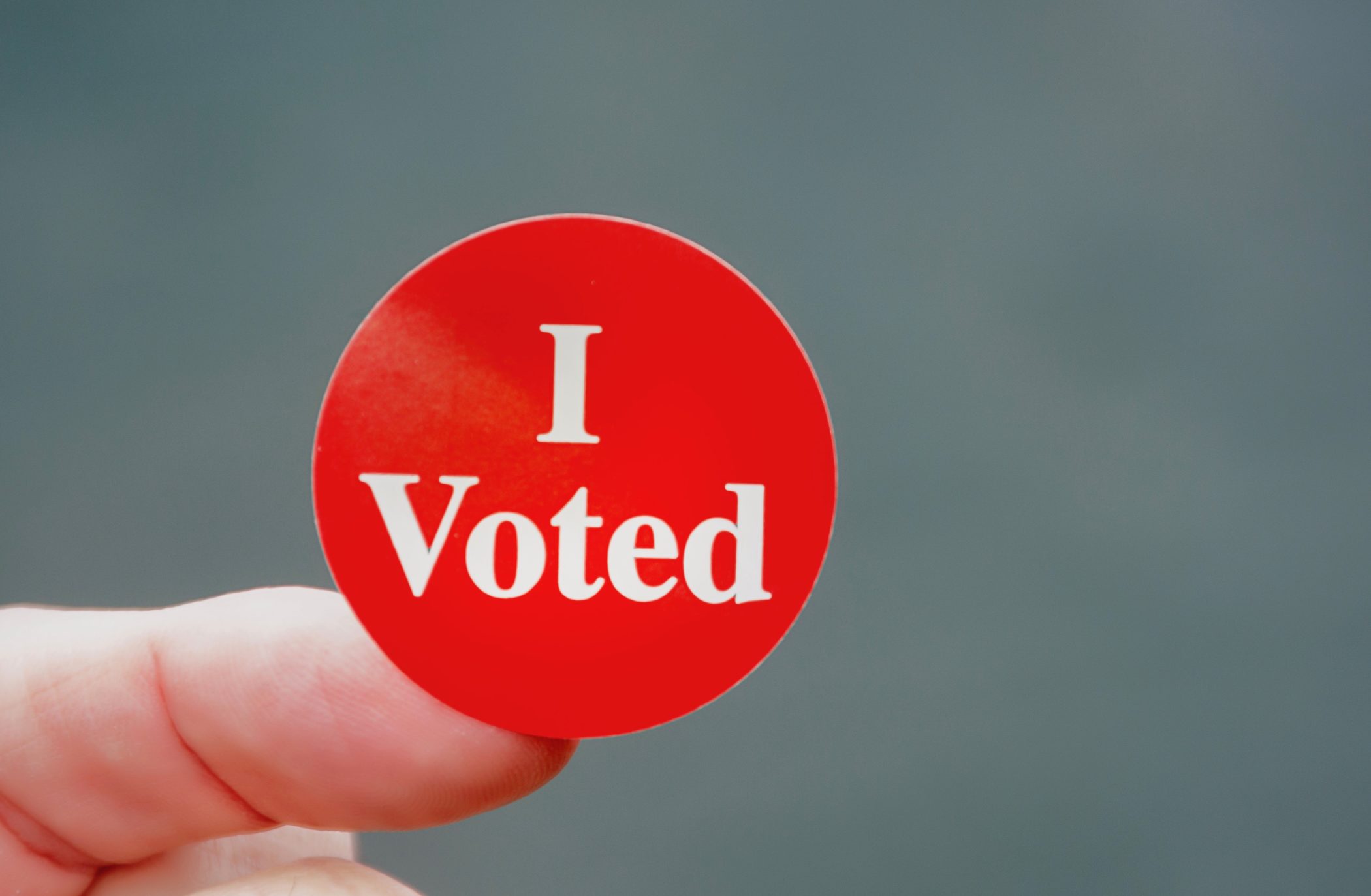 National Democrats have filed a lawsuit that seeks to force the state of South Carolina to allow voting by mail in elections held through the end of the year thanks to the ongoing coronavirus pandemic. Their argument? That the virus has effectively “disabled” the entire state.

Will South Carolina government – which is run by Republicans – acquiesce to their demands? Or will the state fight back against the lawsuit?

According to reporter Emma Dumain of McClatchy, the action was filed by the Democratic Congressional Campaign Committee (DCCC) and several co-plaintiffs against the S.C. State Election Commission (SCVotes.org). It alleges that the pandemic infringes upon “every resident’s constitutional right to free and open elections” and asks the S.C. supreme court to rule that potential exposure to the virus is indeed a disabling condition.

“Our leaders should be using every available tool to ensure South Carolina voters don’t have to choose between protecting their health and participating in our democracy,” DCCC leader Cheri Bustos of Illinois said in a statement accompanying the filing. “We’ll keep fighting to ensure voters can safely and freely participate in our democracy during this time of uncertainty.”

Curiously, the suit claims that the S.C. Democratic Party (SCDP) – one of the parties to the action – would be specifically harmed by the court’s failure to issue such a designation, which would “(frustrate) its mission and the effectiveness of its efforts to persuade and mobilize voters to vote for Democratic candidates and causes.”

The suit further alleged the lack of extending disability status to anyone potentially exposed to the virus “will require (SCDP) to divert resources from other efforts in the state to attempt to help its voters overcome the barriers presented by the lack of safe means to cast their ballots.”

That line of argument strikes us as a stretch, people …

Sources tell us the office of S.C. attorney general Alan Wilson is taking a “close look” at whether to get involved.

The issue of mail-in voting has become a hot topic nationally as a result of coronavirus-related concerns. Democrats claim voting-by-mail is an inviolable right – irrespective of the situation – while Republicans fear permitting it will exacerbate existing voter irregularities.

“Mail-in voting is a throwback to the dark old days of vote-buying and fraud,” noted John R. Lott Jr. of the Crime Prevention Research Center in a recent column published by The Wall Street Journal.

U.S. president Donald Trump has weighed in against voting-by-mail.

“There is a lot of dishonesty going on with mail-in voting,” Trump said at a press conference earlier this month – prompting a wave of recrimination from Democrats.

Is he wrong, though?

Trump’s position actually reiterates the conclusions of a bipartisan 2005 report (.pdf) from the Commission on Federal Election Reform – which was chaired by former U.S. president Jimmy Carter and former U.S. secretary of state James Baker.

Nikki Haley Got Locked Out Of Her House