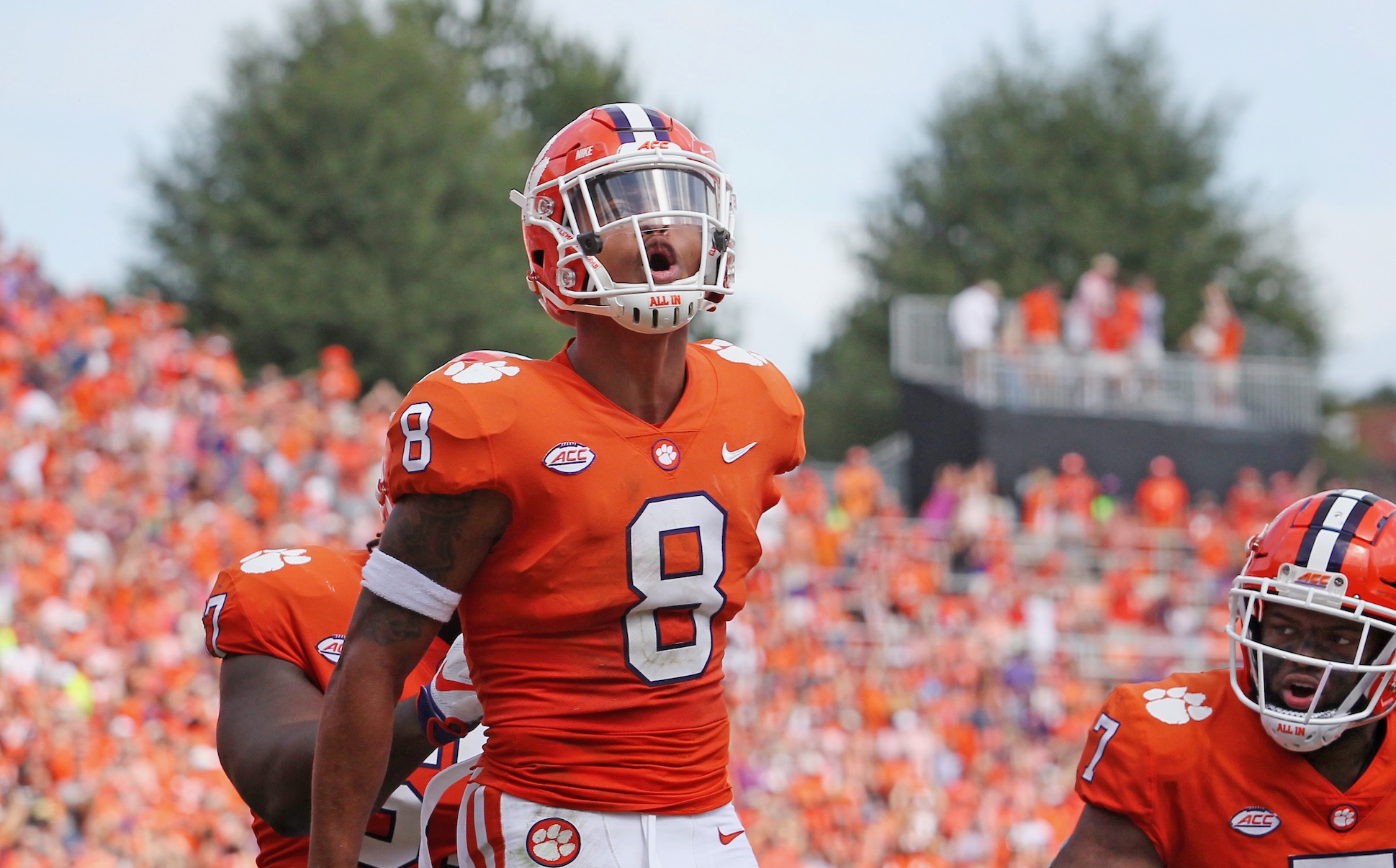 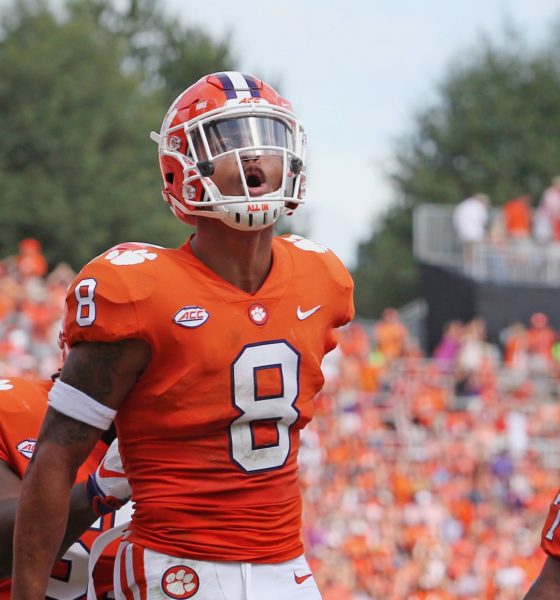 Is this good news for long-suffering Gamecock fans? Absolutely. Although the 48-year-old head coach stepped on his positive headlines by talking some ridiculous trash to arch-rival Clemson …

Muschamp’s trash talk neglected to mention that the Tigers scored the No. 2/ 3 recruiting class in the nation, according to Rivals and 247Sports. It also neglected to point out that six of the twelve teams on the Gamecocks’ 2020 schedule ranked in the Top Ten on both of those national recruiting rankings.

In other words, while the Gamecocks had a good year … all of their top opponents fared much better.

But there was an even more damning narrative posted on The Big Spur this week by John Del Bianco. In his article, Del Bianco highlighted ten 2020 NFL draft picks – including a trio of first rounders – who “had interest in the Gamecocks” but ultimately “opted to go elsewhere, made a name for (themselves), and got to the NFL.”

Obviously, not all of the players mentioned above had South Carolina as their first choice. But a few of them were Gamecock commitments before they decided to take their talents elsewhere – and several more of them were very much in the mix to come play at South Carolina.

What happened? As much as we dislike Muschamp – and as much as we believe it is abundantly clear that he is the wrong man for the job at South Carolina – most of the recruiting misfires identified by Del Bianco fall at the feet of former head coach Steve Spurrier.

In fact, this news outlet slammed Spurrier for his lax recruiting while he was still head coach at South Carolina.

But while Muschamp staved off an initial recruiting disaster at South Carolina after he was hired – and obviously landed a solid class this year despite an atrocious 4-8 record in 2019 – it remains to be seen whether he can do anything with the talent he has assembled.

As we noted in praising the 2020 South Carolina recruiting class, the knock against Muschamp “has never been his ability to bring in talent – but rather his inability to develop it.”

He couldn’t get the job done at Florida, and is now backsliding precipitously at South Carolina.

Can his retooled coaching staff develop the talent brought in over the last five recruiting cycles? We shall see … but with another brutal slate of opponents on tap (most of whom, as mentioned, continue to out-recruit South Carolina), just breaking even is going to be a tremendous challenge.

Also, “breaking even” might not be enough to save Muschamp’s job … nor for that matter the job of athletics director Ray Tanner, who foolishly negotiated a massive buyout clause in Muschamp’s contract.