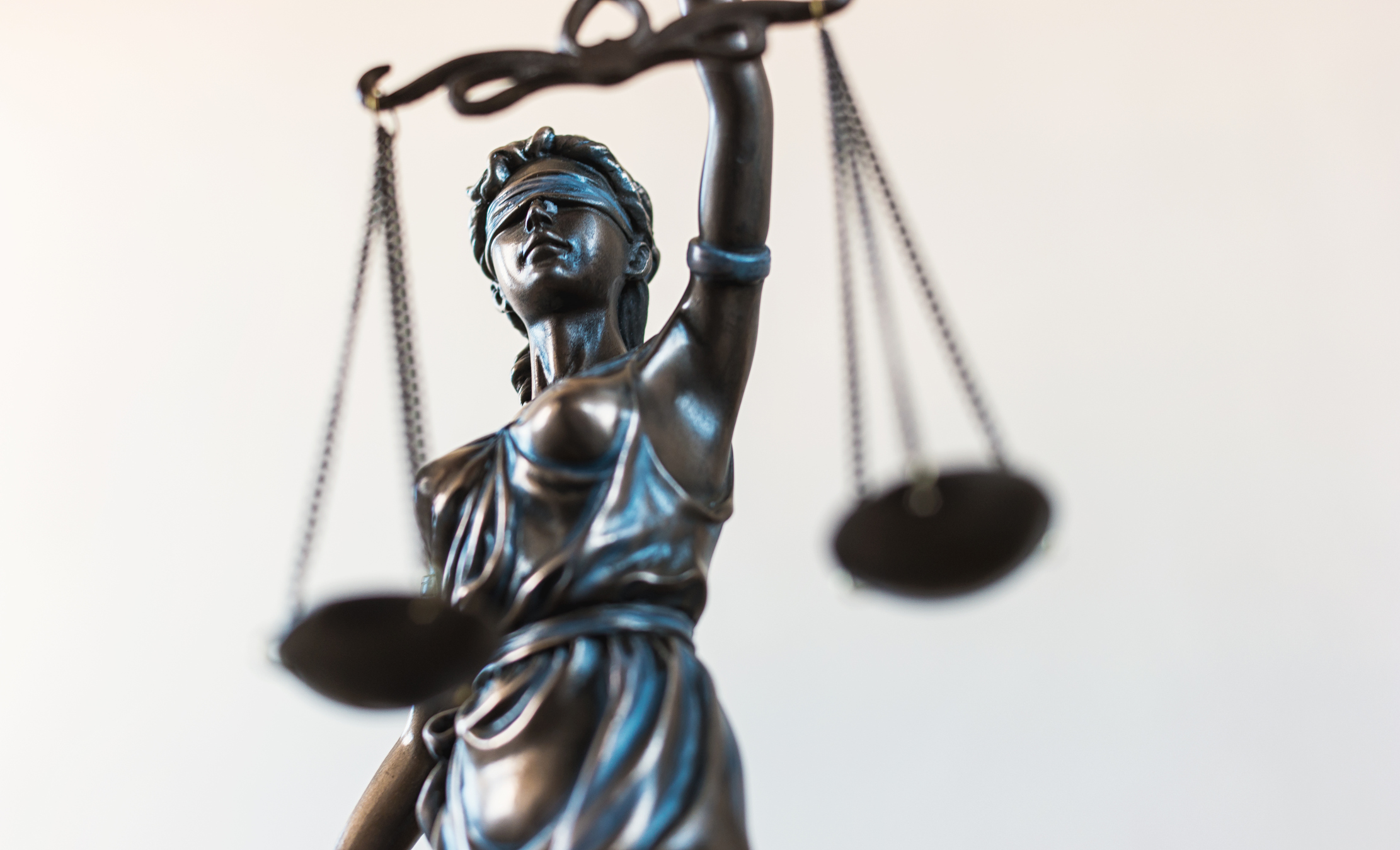 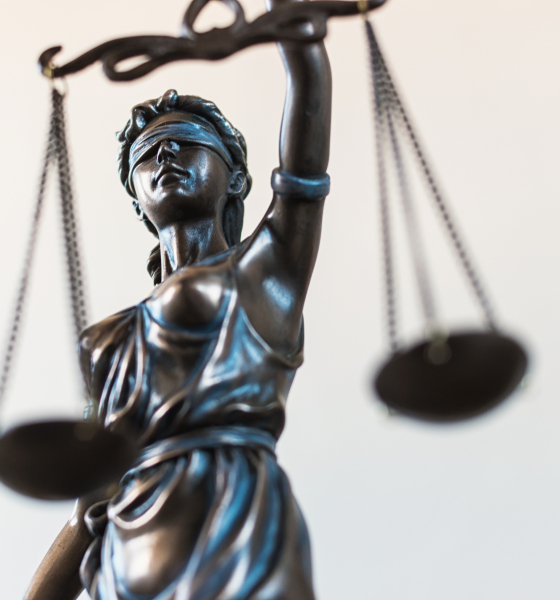 Is It Legal For SC School Districts To Remove Power From Board Members in COVID-19 Crisis?

The AG’s office weighed in after multiple SC boards passed the controversial resolution..

At the request of the Beaufort County School Board, South Carolina Attorney General Alan Wilson‘s Office reviewed a controversial emergency resolution that at least two other S.C. school boards have passed in the COVID-19 pandemic.

Last week, we exclusively reported that the board of trustees at Lexington-Richland School District Five — one of the largest districts in the Midlands region of the Palmetto State — passed an emergency resolution that gives the superintendent and the board chairperson the ability to waive or suspend “provisions of existing policies, administrative procedures, and other rules” related to Gov. Henry McMaster’s coronavirus executive orders.

But the resolution — which can take voting power away from elected board members during the COVID-19 crisis — was concerning for multiple Beaufort County School Board members, who voted to table the discussion pending review by the South Carolina Attorney General’s Office.

The Attorney General Office’s opinion, written by assistant attorney general Matthew Houck, said that school boards can designate the superintendent to request or waive policies or procedures, but the chairperson would still have to bring that proposal to the board for determination — even in an “emergency situation.”

“There’s no getting around it,” Dowling said. “We can claim ’emergency’ all we want, but we can’t violate a law that has not been rectified by the legislation.”

Here is the full text of the resolution adopted by Lexington-Richland School District Five and Darlington County school boards:

“For the duration of the State of Emergency in South Carolina, and unless otherwise directed by subsequent action of the Board, the Board waives and/or suspends all policies, administrative procedures, and other rules that conflict with the aforementioned Executive Orders of Governor McMaster and any future applicable Executive Orders, any state and federal emergency laws such as the Families First Coronavirus Response Act (FFCRA) that may have or may be passed during the pandemic, any guidance issued by federal or state agencies, including but not limited to FEMA, the Department of Labor, the IRS, and the South Carolina Department of Education, and further authorizes the Board Chair in consultation with the Superintendent to waive or suspend provisions of existing policies, administrative procedures, and other rules, if compliance with the provisions thereof would in any way prevent, hinder, or delay necessary action by the Board or school district in coping with the emergency or otherwise in carrying out the applicable Executive Orders of the Governor, including making necessary and appropriate arrangements to account for the local needs and unique circumstances of the Board and school district.”

The Attorney General’s opinion said the wording of the bold text allows for the school board chair, with the superintendent, to waive or suspend policies, rules, or procedures that do not directly conflict with McMaster’s orders and instead “makes the response to the emergency or compliance with an executive order more difficult.”

“Part of the need for this resolution is the likelihood that unforeseen issues will arise in light of the school closures and mass use of online learning programs and instruction that could require prompt and flexible responses,” Goggins said in an email. “An example would include our policies regarding academic grades, which have been impacted significantly due to school closures and due to new guidelines from the state Department of Education.”

Dowling said the resolution was “absolutely” concerning and “filled with red flags.

“The county voted in an election that all of us (school board members) had equal rights and equal responsibility to make an input on all matters,” Dowling said. “And (the resolution) just violates the law to cut 10 elected officials out of the process.”

Dowling said that Beaufort County School Board can quickly summon its 10 members (or six members for a quorum) to an emergency meeting without the resolution. He said he didn’t think the “concept of urgency is valid” in this case.

Beaufort County will likely vote on the resolution at next Tuesday’s board meeting.

Dowling said he hopes other districts will carefully consider the Attorney General’s opinion before passing the resolution — which was approved by the South Carolina School Board Association (SCSBA).

During the coronavirus crisis, the SCSBA also recommended that school districts not accept FOIA requests, saying FOIA requests are “certainly not essential and should not be a priority.”

Lexington-Richland School District Five board members voted to eliminate public participation at board meetings during the COVID-19 state of emergency. It passed in a 4-3 vote.

Here is the full text of the unofficial opinion from Matthew Houck, assistant attorney general:

This resolution can broadly be divided into two clauses.  The first suspends any of the Board’s policies, administrative procedures, and other rules that conflict with the Governor’s executive orders, state and federal law, and guidance from state and federal agencies for the duration of the state of emergency in South Carolina.  This clause does not raise apparent issues and seems to be an acknowledgment that the Board’s rule making power must be consistent with state and federal law. See S.C. Code § 59-19-110.  In regards to suspending the Board policies in response to agency guidance, the Board is authorized to “prescribe such rules and regulations” as they “may deem necessary or advisable to the proper disposition of matters” brought before them.Id.   The Board has the authority to voluntarily alter its own policies, procedures, and rules to comply with lawfully issued state and federal agency guidance.

The second clause permits the Board Chair, in consultation with the superintendent, to waive or suspend provisions of existing policies, procedures, or rules that “would in any way prevent, hinder, or delay necessary action by the Board or school district in coping with the emergency” or carrying out applicable Governor’s executive orders and accounting for local needs.  This clause seems to apply where a policy, procedure, or rule does not directly conflict with an executive order, state or federal law or agency guidance, but instead makes the response to the emergency or compliance with an executive order more difficult.  While this clause does not appear to conflict with state law on its face, it may be applied in a manner that would.  One concern with this clause is that it may be used in a manner that violates quorum requirements. See In re Matthews, 345 S.C. 638, 646, 550 S.E.2d 311, 314–15 (2001) (“In the absence of any statutory or other controlling provision, the common-law rule that a majority of the whole board is necessary to constitute a quorum applies, and the board may do no valid act in the absence of a quorum.”).  Again, the Board may adopt rules and regulations that it deems proper to address the matters brought before them.  This specifically includes “designat[ing] one or more of its members” to conduct hearings in connection with any responsibility of the board to one or more of its members.Id.   However, this designee must still report to the Board for its determination.Id.  Similarly, if this second clause is utilized, we suggest consulting with the Board’s or school district’s attorney to ensure that any policy or rule suspension is one that a designated member can make or that the superintendent can make on their own, or if it needs Board approval.