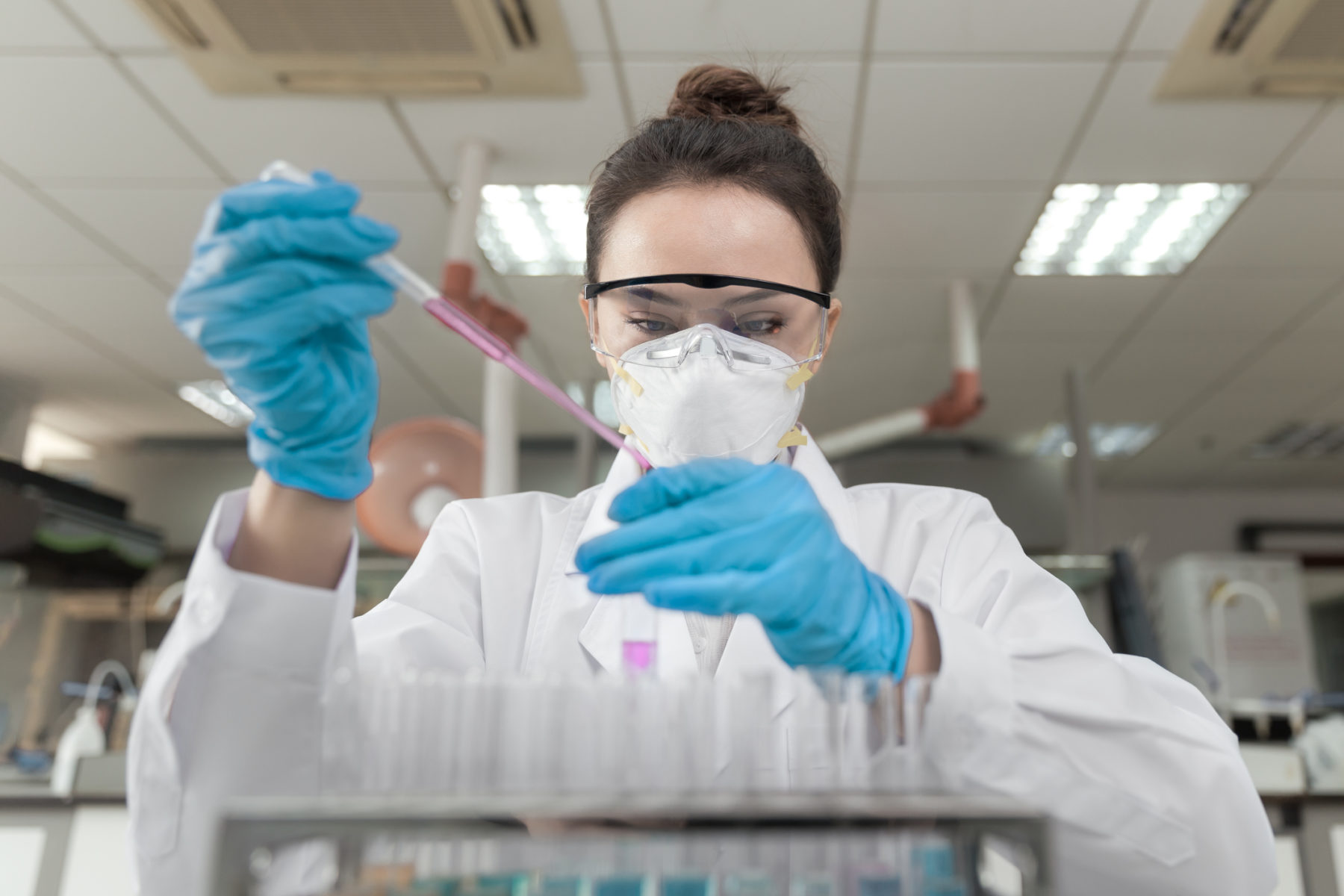 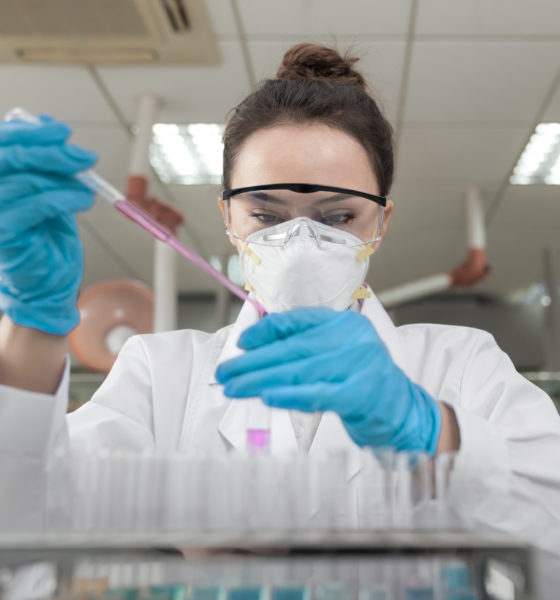 The coronavirus continued to show a modest leveling off in South Carolina based on the latest data provided by health officials, with new confirmed or presumed positive cases staying below 150 for the third consecutive reporting period after a spike in cases last week.

State officials still believe future spikes are imminent over the coming weeks, though … or at least that’s what their projections are calling for.

Nonetheless, S.C. governor Henry McMaster announced plans to begin reopening the state’s economy as part of a “grand collaboration and cooperation” with the administration of U.S. president Donald Trump.

According to the S.C. Department of Health and Environmental Control (SCDHEC), there were 127 new confirmed or presumed positive cases observed in the Palmetto State since the batch of data released on Sunday. That brings the statewide total to 3,439 total cases since health officials first began tracking the outbreak early last month.

SCDHEC did announce over the weekend that it was estimating a total of 20,388 cases in the state – with as many as 23,707 “total possible cases.” Those numbers were not updated on Monday.

The agency is also sticking with its estimate of 8,677 cumulative confirmed cases by May 2, which would be a total of 5,238 new confirmed cases – an average of 275 new cases per day.

So far, the most new cases the agency has announced in a single day is 274 – a mark hit last Friday.

In addition to this data, SCDHEC announced five new fatalities related to the virus – bringing the statewide death toll to 87. All five of the newly announced fatalities were described as “elderly individuals with underlying health conditions.”

Richland county – home to the state capital of Columbia, S.C. – continues to lead the state in total cases, with 524 since data began being collected. Richland is also tied for the highest number of recorded fatalities in the state, with ten of its residents succumbing to the virus so far. SCDHEC announced an additional thirty cases from Richland on Monday.

Charleston county – the most populous region in the Palmetto Lowcountry – ranked second with 351 total cases (including 12 new cases on Monday). So far, two of the state’s deaths have been Charleston county residents.

Greenville county – the most populous region in the Palmetto Upstate – ranked third in the state with 346 total cases (including seven new cases on Monday). Greenville is tied with Richland county with ten coronavirus-related fatalities.

To view the spread of the virus, here is the latest “heat map” from SCDHEC …

Nationally, as of Monday afternoon at least 571,694 Americans had tested positive for the virus, according to a database maintained by The New York Times. Of those, an estimated 23,036 had died as result of being exposed to it – including 10,056 coronavirus-related fatalities in the state of New York.