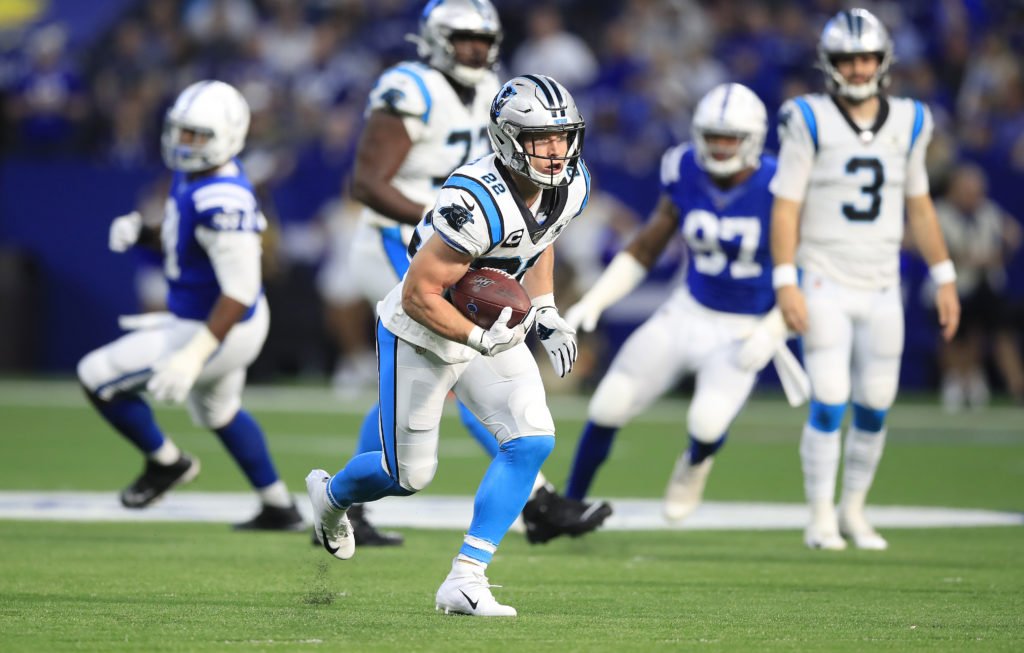 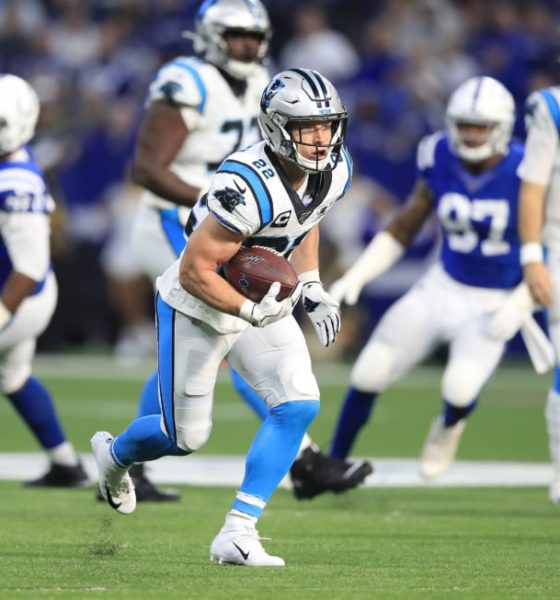 The Carolina Panthers have received a ton of incentives from South Carolina taxpayers in recent months. On Monday, the club opened up the saddlebags to spend some money … doling out a record contract to their franchise running back.

According to Ian Rapoport of NFL Network, the Panthers have signed tailback Christian McCaffrey to a four-year, $64 million deal – making him the highest-paid running back in the history of the National Football League (NFL).

McAffrey, 23, is entering his fourth season with the Charlotte, N.C.-based club – which selected him with the eighth overall pick in the 2017 NFL draft.

Last season, the potent all-purpose offensive weapon became only the third player in NFL history to record 1,000 yards rushing and receiving in a single season (following Roger Craig and Marshall Faulk). McAffrey finished the 2019 season with a career-high 1,387 rushing yards and 15 touchdowns while adding a career-high 1,005 yards and four touchdowns through the air.

The Panthers are heading into their first season under head coach Matt Rhule, who rebuilt college programs at Temple and Baylor over the past seven years. Rhule has another rebuilding job ahead of him, as the Panthers stumbled to a 5-11 record last season despite McAffrey’s heroics.

After narrowly losing to the Denver Broncos in Super Bowl 50 following the 2015 campaign, the Panthers missed the playoffs in three out of the last four seasons – and were bounced by the New Orleans Saints in the wild card round in their lone appearance following the 2017 campaign.

The franchise’s regression led to the firing of former head coach Ron Rivera by new owner David Tepper last December. It also led to the club’s decision last month to release quarterback Cam Newton – the No. 1 overall pick in 2011 and the NFL MVP in 2015.

Will these moves pay off? We shall see …

In addition to losing its longtime offensive leader, Carolina is also losing the heart and soul of its defense – seven-time Pro Bowl linebacker Luke Kuechly, who announced his retirement after eight seasons back in January.