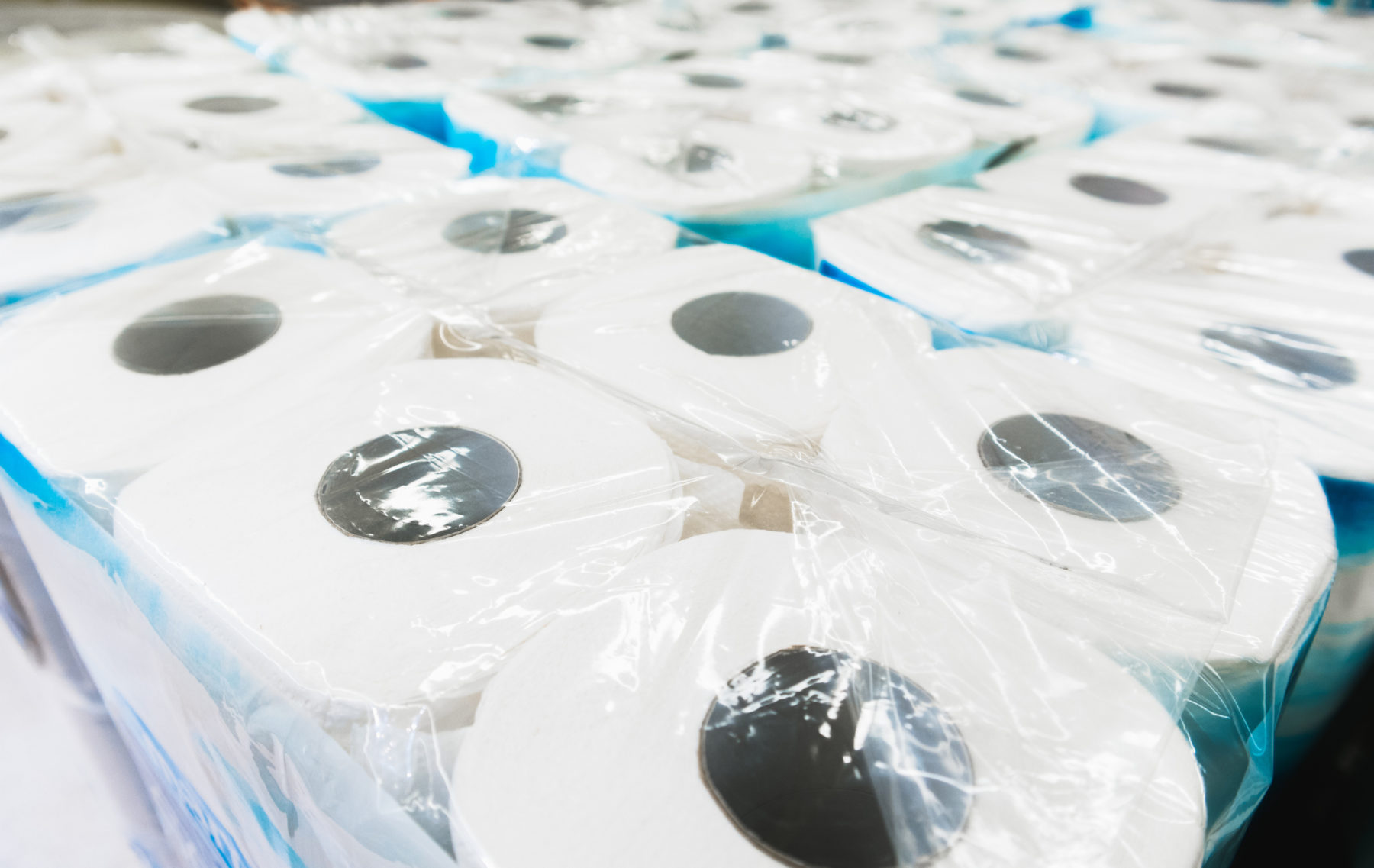 There’s smart politics. There’s really smart politics. And then there is transcendently brilliant politics. In South Carolina – a state plagued by a chronic dearth of intellectual curiosity – a legislator named William Bailey is demonstrating some of the latter, a rare occurrence indeed.

According to a post on his Facebook page, Bailey is dispensing free toilet paper to residents of S.C. House District 104 (.pdf) who find themselves in need of the squeezable white rolls.

“TP” has become a hot commodity across nation as a result of panic buying inspired by the ongoing 2019-2020 coronavirus pandemic. Stores literally cannot keep it on their shelves.

“I have received multiple calls from constituents having difficulty finding toilet paper,” Bailey wrote. “Fortunately I found a supply and it is free for constituents of District 104. I will be visiting restaurant curb service locations and I will make home delivery.”

The freshman lawmaker is instituting a “three-roll limit,” however.

According to our sources, Bailey obtained his stash from “a big paper distributor” in the area.

“He bought something like 1,000 rolls,” our source told us, adding that the toilet paper was purchased with personal funds.

“He bought it with his own personal money,” our source said. “He did not buy it with campaign money.”

For those of you still harboring some cynicism, Bailey has limited political motivation to purchase the loyalty of his constituents at the moment. As of Monday, the 57-year-old retired public safety officer is officially unopposed in his bid for a second term as state representative.

Bailey narrowly defeated incumbent Greg Duckworth in the GOP primary for this coastal South Carolina district in June 2018, drawing 50.2 percent of the vote. He resides in Little River, S.C.