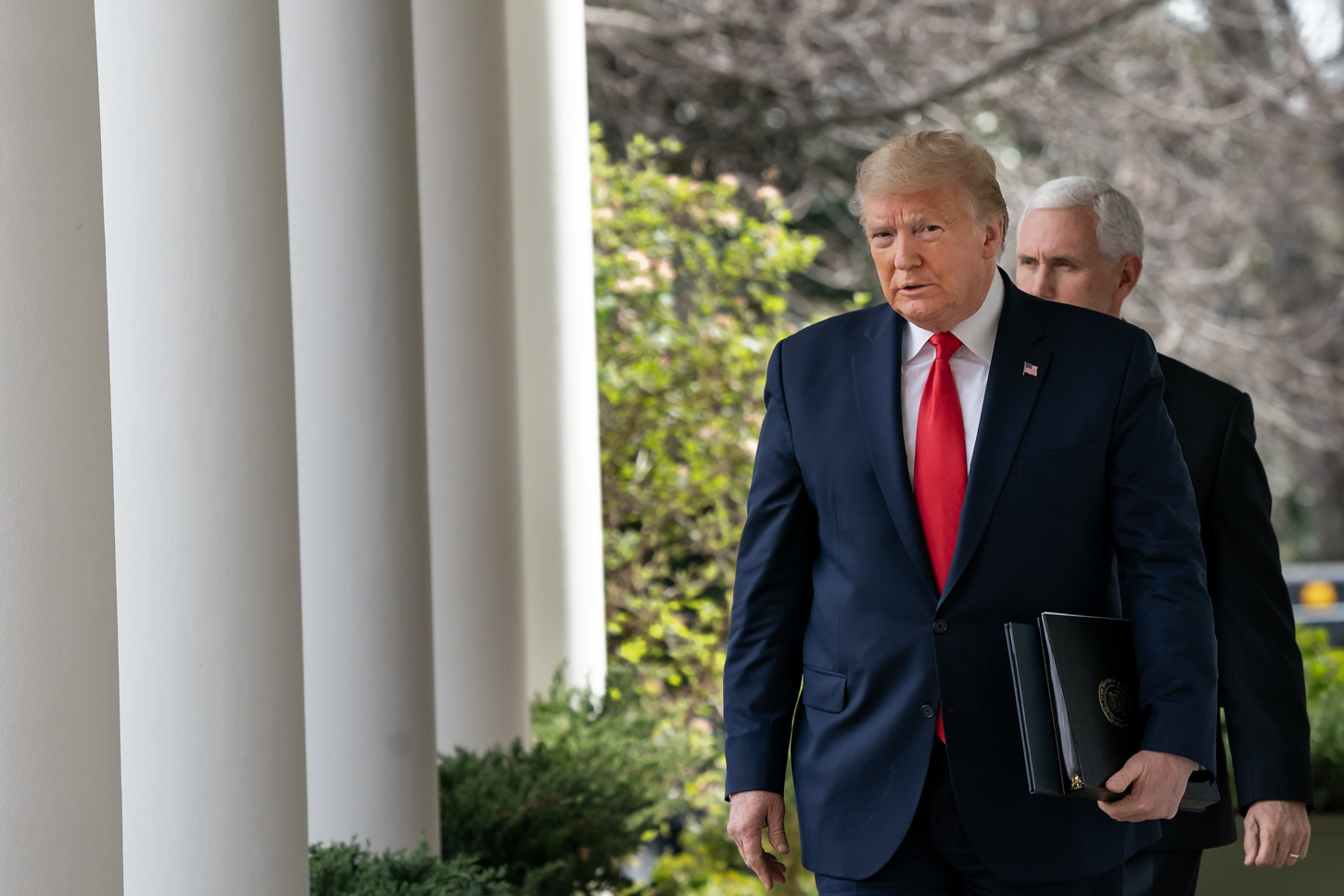 by ROBERT ROMANO ||  In order to meet payroll for every small business and nonprofit in America with up to 500 employees for the next month or so during the Chinese coronavirus outbreak, President Donald Trump and Senate Majority Leader Mitch McConnell (R-Ky.) are proposing $300 billion of forgivable emergency loans.

Small businesses are the backbone of the U.S. economy, employing 60 million Americans, and through no fault of their own, many of them are shuttered up right now without any revenue. Schools and government offices are mostly closed as we all wait out this prolonged public health emergency.

If nothing is done while under national quarantine for all intents and purposes, many of these businesses will never come back.

Millions of American dreams extinguished all at once.

By telling everyone to stay home or to work from home in order to save the lives of as many of the elderly and those with underlying health concerns as possible, the government has effectively made a high percentage of the entire country unemployed.

To prevent a long, deep recession, the President is now proposing to fully cover small businesses and the people who work for them during this uncertain period.  Is there any other way?

Treasury Secretary Steven Mnuchin outlined the $1 trillion proposal on Fox Business on March 19, including the loans, saying, “The first part of this is $300 billion that goes to small businesses. That money needs to be used to hiring people, keeping people on the payroll. And if they do, there will be loan forgiveness on that afterwards.”

Mnuchin also outlined an additional $500 billion in cash payments that will be dispersed to every household: “The second component, and you know I referred to this as checks in mail. But that’s — it’s really money direct deposited. Most people we have all their information. And the plan is $500 billion in two tranches. The first one would be a $1,000 per person, $500 per child. So for a family of four, that’s a $3,000 payment. As soon as Congress passes this, we get this out in three weeks. And then six weeks later, if President still has a national emergency, we’ll deliver another $3,000. So that’s a lot of money to hardworking Americans.”

That, and we’re just a week into this economic shutdown. What else might be provided for? Is this enough to sustain the economy?

Perhaps there ought to be a bank holiday, too, so that folks don’t get behind on their mortgages in the first place, for any and all federally held mortgages by Fannie Mae, Freddie Mac or the Federal Reserve. Any that the government does not hold could be obtained via open market operations by the Federal Reserve.

Revolving debt like credit cards is a thorny issue but would likely be mitigated by covering payroll for the economy, the cash lump sums from the federal government and paid sick and family medical leave.

Expect a massive number of requests to defer student loan payments, too.

Then there’s the massive corporate debt bubble or some other bubble that might suddenly unwind in disorderly fashion in the financial sector.

Shutting off the economy has consequences. Potentially causing feedback into debt markets is one of them. This is a massive test for the post-Great Recession financial sector.

And with interest rates so low, alternatives include having the Fed experiment with negative interest rate loans to businesses or perhaps to financial institutions. Those are the kind where if you borrow, you earn interest for doing so.

The fact is, the longer this goes on, the worse it will get. The more parts of the economy will break loose and the only apparent solution will be more government support payments or debt forgiveness or some other novel idea.

This virus response has to be economically sustainable.

So, it’s time for a gut check. Are we really doing this?

If we let the government shut down the entire economy to contain this virus, it can save lives and prevent our health care system from becoming temporarily overwhelmed, but it appears to necessitate massive cash infusions from the government and the Federal Reserve just to keep us all afloat, risking our core financial system. It is probably going to take years to recover from this.

This is the point of no return. We have to fully commit to this as a nation.

It’s that, or we call off the quarantine and take our chances.

(Via: Americans for Limited Government)