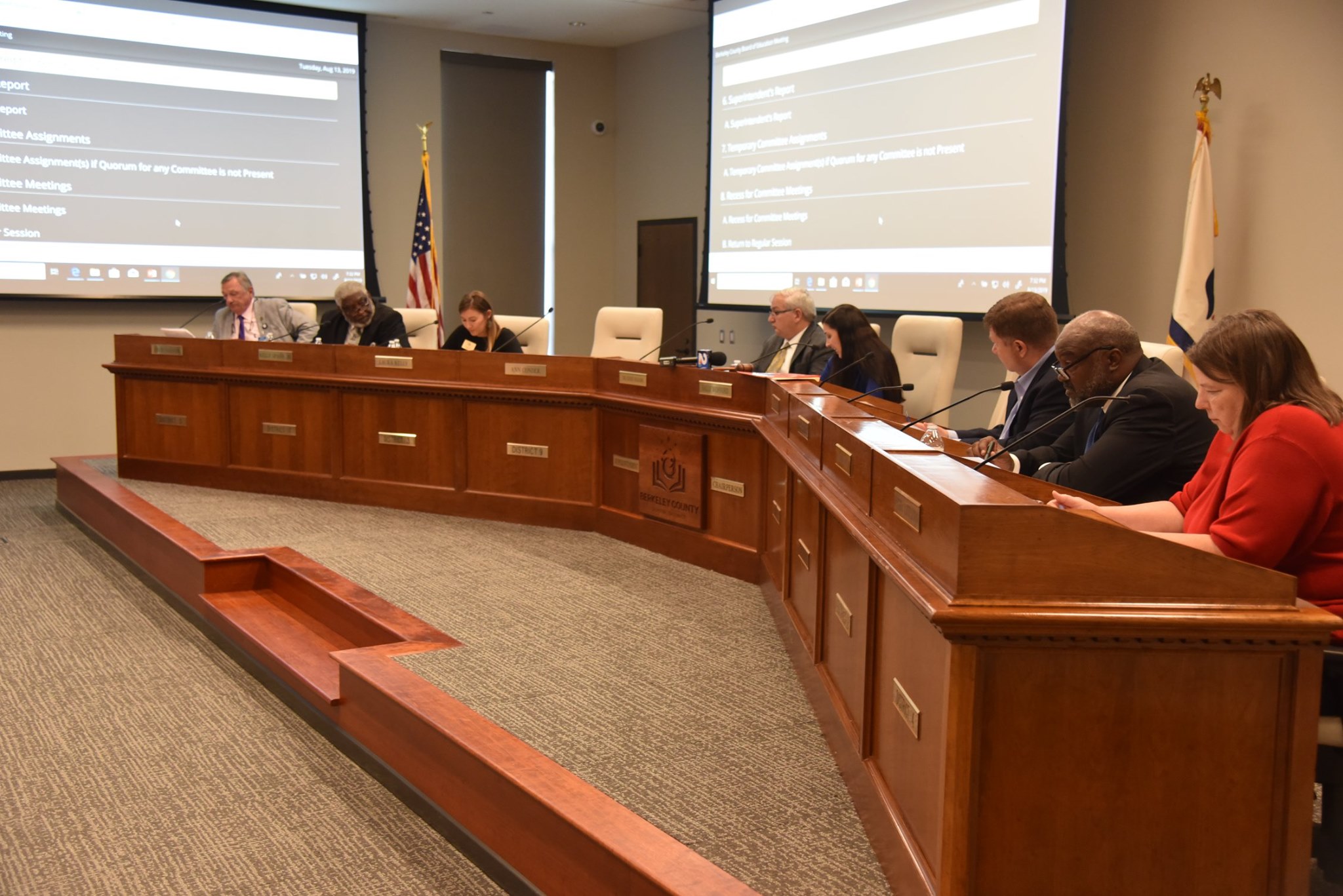 The ongoing saga of corruption in Berkeley county, South Carolina jumped to a higher energy level this week with the filing of a motion in U.S. district court in Charleston, S.C. – one involving one of the central figures in this still-unfolding narrative.

This cozy arrangement – apparently greased with campaign cash – has drawn scrutiny in the past.

More recently, a grassroots group has emerged to challenge the huge sums Whitley’s law firm is collecting as it ostensibly seeks to “protect” taxpayers in the aftermath of a scandal involving Berkeley’s former chief financial officer, Brantley Thomas.

As we have noted in previous coverage, Whitley’s law firm – Smyth Whitley – pocketed more than half a million dollars from December 2016 through the spring of this year. In June 2019 alone the firm billed district taxpayers more than $50,000.

“Not surprisingly, some in Berkeley county are wondering whether they have traded one fleecing for another,” we noted previously.

Whitley has not taken well to the scrutiny he has received over these payments. In fact, when we last checked in on him back in December he was calling his critics pigs.

Anyway, back to the motion: Submitted by Columbia, S.C. attorney Deborah Barbier, it seeks a “temporary stay” in an ongoing federal court case filed in 2018 by the Berkeley school district against multiple corporate defendants (and Thomas).

According to Barbier’s motion, her client’s reason for seeking this stay is to “determine what, if any, action should be taken with respect to Mr. Whitley’s dual roles as a participant in the State Grand Jury and as counsel for the district in a civil case involving the very same subject matter.”

Barbier (above) argued in her pleading that a stay is required “to ensure that this case is not further tainted by the political misuse of secret State Grand Jury information that may not be use for private purposes under South Carolina law.”

According to the motion, Whitley is “actively participating” in an ongoing grand jury investigation – including providing sworn testimony – related to a case in which he is also serving as a plaintiff’s attorney.

We look forward to the answers to those questions …

Obviously the federal judicial system – like the rest of the country – has effectively shut down in response to the spread of the 2019-2020 coronavirus (known officially as 2019-nCoV or COVID-19). Which means this motion will not be heard – at least not in a live courtroom – for some time.

When it is addressed, though, we look forward to providing our readers with an update …