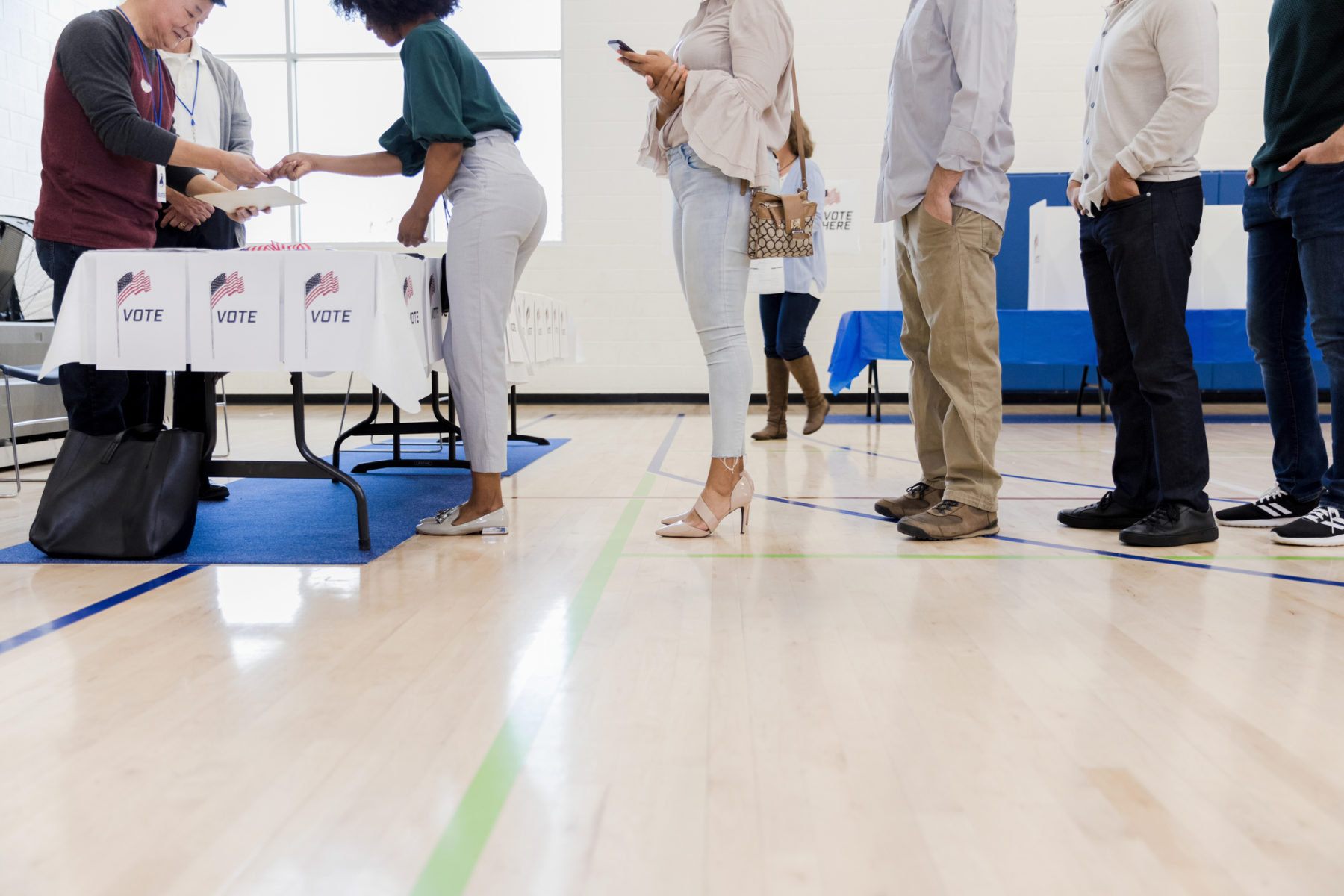 Democrats in South Carolina are taking it to extremes in the hopes of deterring conservative activists from making mischief in the upcoming 2020 presidential primary election – with one lawmaker looking to impose a four-year, retroactive “partisan lock” on anyone who casts a ballot this Saturday.

You read that right … a partisan lock.

In other words, were you to vote for a Democrat in the 2020 presidential primary you would be locked into voting for Democrats in perpetuity thereafter (or at least until the December 31, 2024 expiration date on Kimpson’s bill).

Is this crazy? Absolutely …

We find it to be especially insane coming from a party which claims to place a premium on the right to vote.

And because Kimpson’s bill has no chance of passing prior to Saturday’s vote, the legislation would amount to a retroactive electoral prohibition – which is even worse.

Ironically, Democrats have plenty of GOP support when it comes to this issue. The “conservative activists” hoping to artificially elevate the prospects of socialist U.S senator Bernie Sanders of Vermont in the “First in the South” presidential primary on Saturday favor closed primaries themselves. One of the reasons they have launched this meddling campaign is to force the issue on Democrats (a plan which is clearly working).

Do we agree with closing primaries? No.

As we editorialized earlier this week, partisan primaries in South Carolina needed to be further opened, not closed.

“Limiting choices at the polls is by definition anti-Democratic,” we wrote. “Un-American. Wrong.”

This is especially true as it relates to partisan primaries for local, county, district and statewide elections – all of which are administered by state government (i.e. taxpayers).

Voters ought to be allowed to vote in both primaries if they want, a view we have advanced for several years dating back to the last presidential primary.

While we have found very little common ground with the increasingly leftward-lurching Democratic party, we thought maximizing electoral choice and freedom at the polls was something they supported.

Once again, though, it bears repeating that this drama is a direct result of Republicans violating their own party rules (and by extension, state law) in canceling the 2020 GOP “First in the South” primary. That decision – which we also criticized in no uncertain terms – is what is driving this crossover movement and the ensuing debate over closed primaries.

Should South Carolina partisan primary elections be closed? Or made more open? Or left as they are?