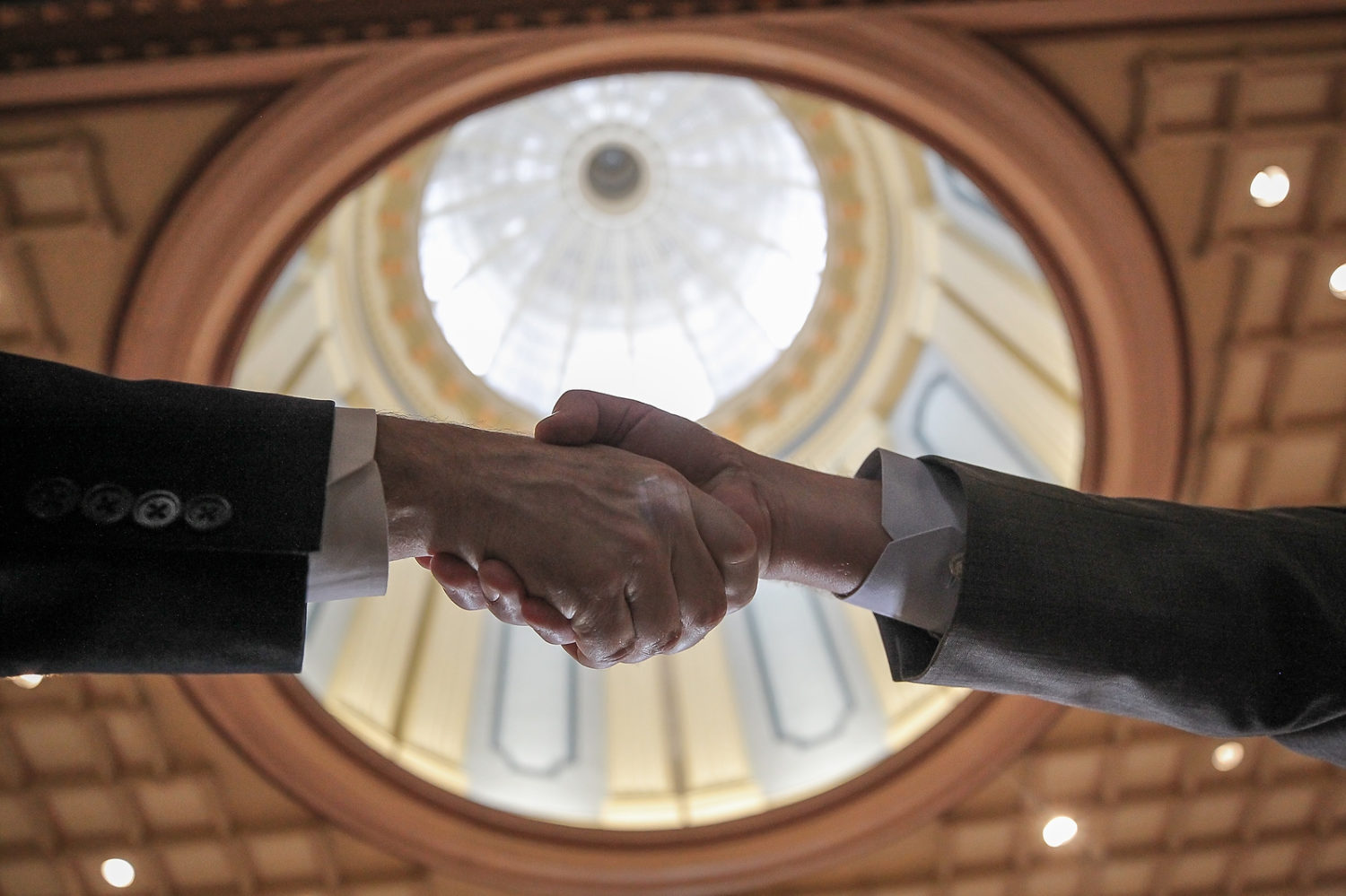 Months after being hired as a “business consultant” with a South Carolina lobbying firm, former S.C. House majority leader Jimmy Merrill is now a registered lobbyist himself – at least that’s according to the latest disclosure forms filed with the S.C. State Ethics Commission (SCSEC).

The scandal-scarred ex-lawmaker is listed as a lobbyist for the Carolina Film Alliance and the Charleston, S.C.-based Gibbes Museum of Art – two entities seeking taxpayer subsidies from state lawmakers.

Merrill, 53, was one of the most influential lawmakers at the S.C. State House prior to getting ensnared in the ProbeGate scandal. He represented S.C. House District 99 (.pdf) from 2001 until his resignation on August 31, 2017. He was majority leader of the GOP-controlled S.C. House of Representatives from 2004-2008. The day after he resigned his seat, Merrill pleaded guilty to one count of misconduct in office in connection with a host of allegations leveled against him.

Multiple other charges were held over Merrill’s head pending his cooperation against other targets of the inquiry, but those charges have since been dropped.

Readers will recall the “pay-to-play” allegations against Merrill were damning. And extensive. Not surprisingly, his return to Columbia, S.C. has prompted decidedly mixed emotions.

ProbeGate has effectively wound down, although charges are still pending against two of its targets – veteran GOP strategist Richard Quinn and former state representative Tracy Edge. We have received no recent updates from the office of S.C. first circuit solicitor David Pascoe as to the status of those cases, however.

Of those defendants whose cases have been adjudicated, only Harrison received a jail sentence as a result of ProbeGate-related charges – although a judge allowed him to remain free on an appeal bond.

Richard Quinn is still facing a perjury rap in connection with the investigation, while Edge is facing multiple charges.

Last October, this news outlet exclusively reported that Merrill had taken a position as director of business development with Tompkins, Thompson and Brown (TT&B), a Columbia, S.C.-based government affairs firm.

In addition to his dubious advocacy as a lawmaker, Merrill also ran a consulting firm that boasted then-GOP nominee Donald Trump as one of its clients. Merrill was one of Trump’s two South Carolina co-chairmen in 2016 – helping guide the insurgent candidate to a convincing “First in the South” Republican primary victory over U.S. senator Marco Rubio of Florida, U.S. senator Ted Cruz of Texas and former Florida governor Jeb Bush.

This news outlet has not editorialized one way or the other regarding Merrill’s return to the State House. On the one hand, we believe everyone deserves a second chance. On the other hand, Merrill made no shortage of enemies during his time in power … in large part because he wielded that power almost exclusively in his own self-interest.

We do not begrudge him making a living … but he is likely to find it a much harder living than the one he used to enjoy.