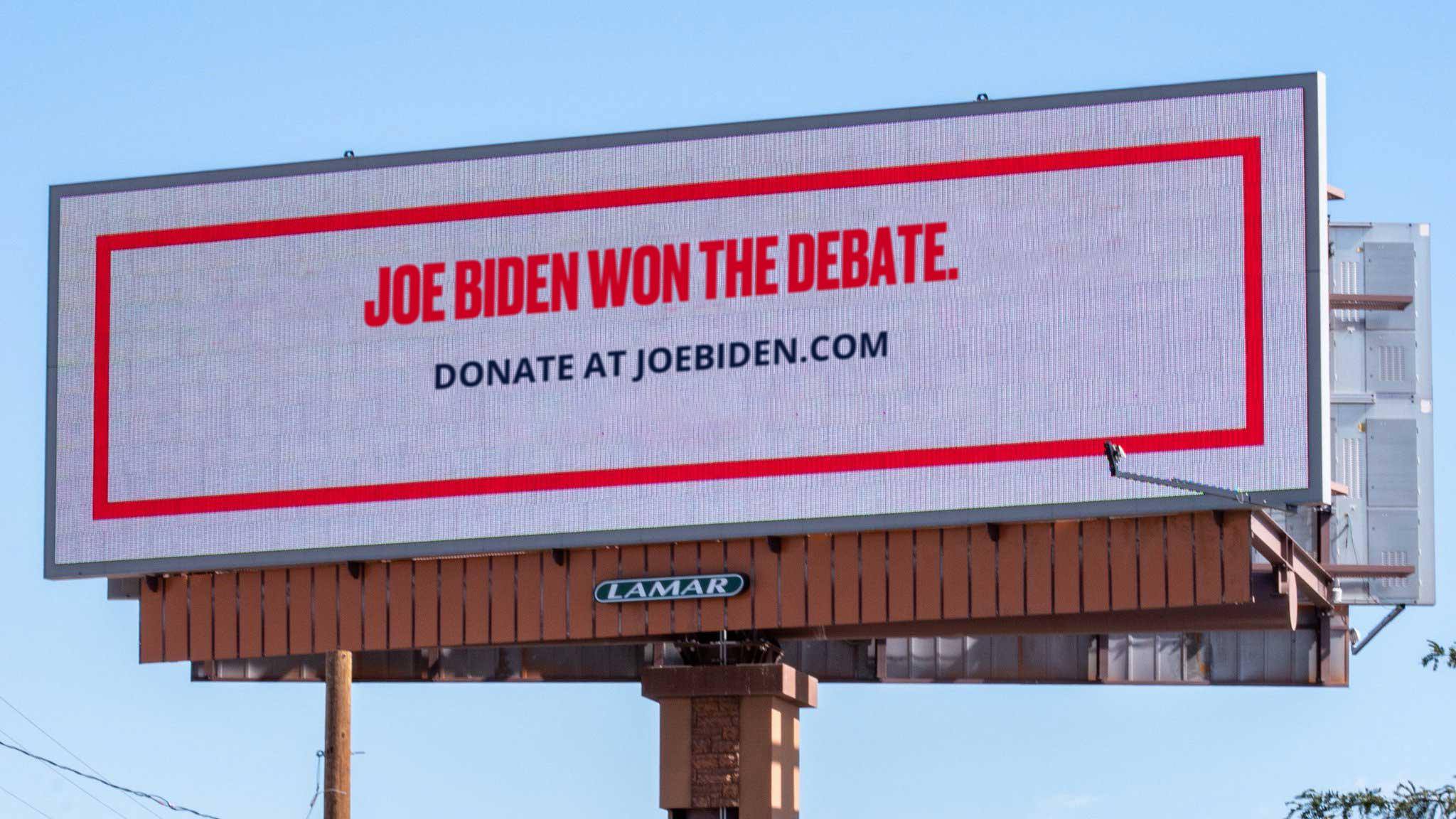 by ROBERT ROMANO || Former Vice President Joe Biden has never won a presidential primary in his entire career despite running for President for 32 years – he ran in 1988 and 2008 but promptly withdrew from both races in the early going after failing to gain traction – but that may change in South Carolina on Feb. 29 if the latest polls for the primary there are to be believed.

In the South Carolina Democratic Primary, he may be leading anywhere from 4 to 18 points according to the Real Clear Politics average of polls.

While most of the political punditry have written off Biden after fourth and fifth place showings in Iowa and New Hampshire, almost every single poll in South Carolina for the Democratic primary compiled by Real Clear Politics this election cycle has had Biden leading the race. The one exception by Change Research had him tied with Sen. Bernie Sanders, the Democratic frontrunner and self-described democratic socialist who is building momentum after back-to-back wins in New Hampshire and Iowa, but otherwise Biden has maintained comfortable leads in South Carolina polls.

Biden’s resilience in South Carolina may in part be explained by internal party opposition to Sanders’ socialism, and a dread that he cannot possibly beat President Trump, even as Sanders’ campaign shows greater enthusiasm especially among younger voters who are taking over the Democratic Party in more states.

It may be the last chance for the Democratic establishment and the old guard, in this case represented by Biden, to slow Sanders down, who if he prevails in South Carolina may be unstoppable headed into Super Tuesday on March 3. If, however, Biden manages to pull out a victory, it would breathe new life into his campaign throwing the Democratic nomination into chaos and casting doubt on Sanders’ chances headed into Super Tuesday.

This wouldn’t be the first time a Democratic frontrunner faltered after early wins, leading to an unexpected nominee. Bill Clinton in 1992 and George McGovern in 1972 managed to mount comebacks after showing in second place in New Hampshire. Biden arguably has a larger mountain to climb. He only appears to poll well in southern states like South Carolina, Texas, North Carolina and Georgia, raising fears he can only mount a regional campaign, and has otherwise been overtaken by Sanders in polls in California.

And it all might be in vain, with perhaps not enough time between the results on Saturday to build momentum for Super Tuesday for Biden.

The result might be a big split in results state by state, and multiple candidates who can claim they have a viable path to the nomination — and a much longer process leading to the Democratic convention in Milwaukee this summer — all to the benefit of the incumbent President Donald Trump.

All of which calls into question Congressional Democrats’ failed strategy to impeach President Trump with Ukraine and the Bidens as the centerpiece highlighting his dealings with a corrupt government as an unintended yet predictable consequence.

Suddenly, Biden’s own weaknesses as a candidate were illustrated in devastating fashion, and gave second life to candidates like Sanders who appeared to be faltering.

Now, weeks after impeachment, Bernie’s in the lead, and Biden is on his last breath as a viable candidate with South Carolina on the line. This primary will tell the American people whether Democrats are finally uniting around the socialist Sanders, or if they really have no idea who to nominate. Stay tuned.

Got something you’d like to say in response to one of our stories? We have an open microphone policy! Please feel free to submit your own guest column or letter to the editor via-email HERE. Got a tip for us? CLICK HERE. Got a technical question or a glitch to report? CLICK HERE. Want to support what we’re doing? SUBSCRIBE HERE.
Banner: Joe Biden for President
Related Topics:2020 South Carolina Presidential PrimaryBernie SandersJoe BidenRobert Romano
Up Next