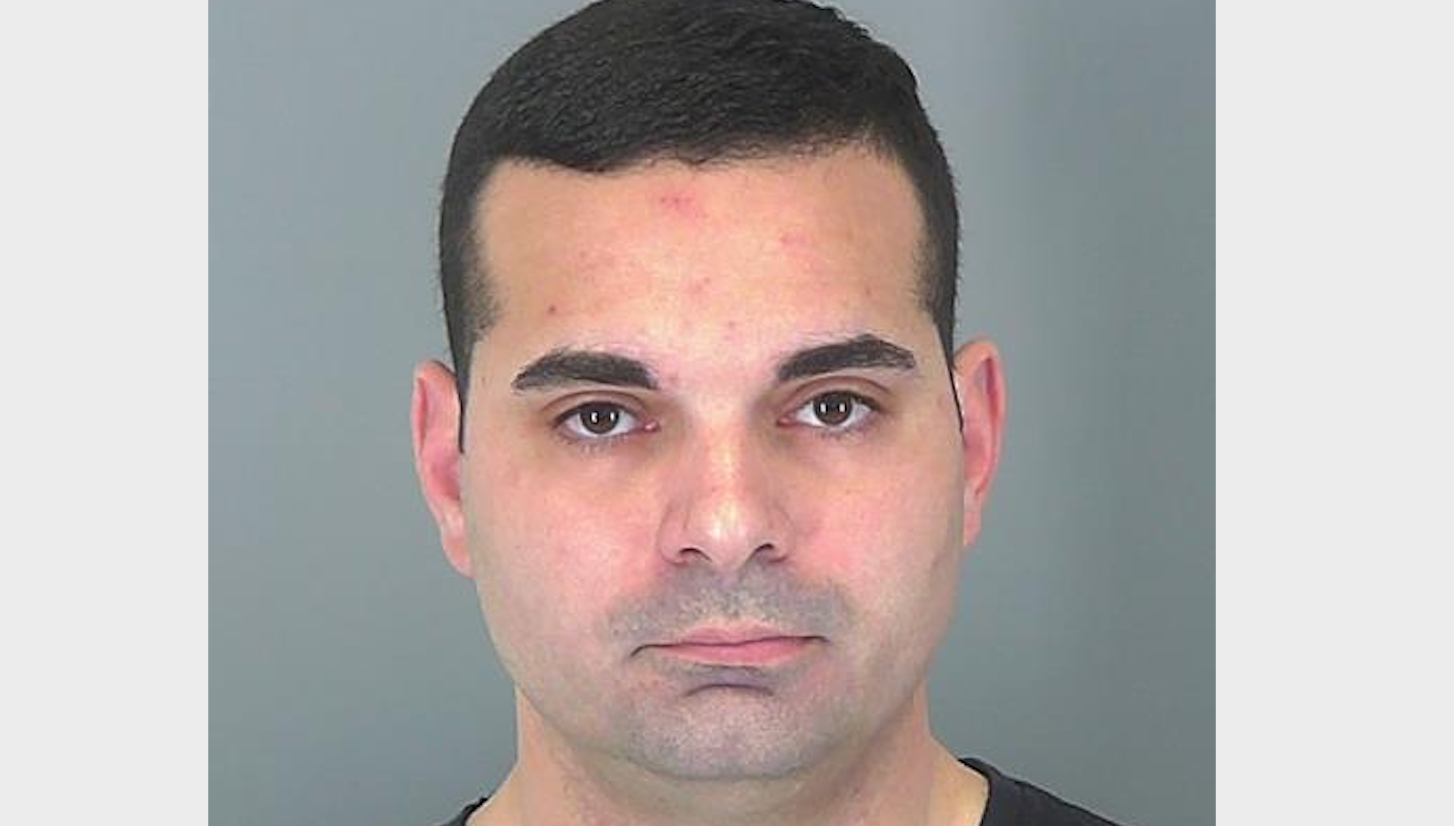 A former school resource officer (SRO) with the Spartanburg County Sheriff’s Office was charged with unlawful neglect of a child in a non-work related incident, according to South Carolina Law Enforcement Division (SLED) officials.

Dwight Anthony Garcia, 37, was arrested on Tuesday, according to the Spartanburg County jail records.

According to the arrest warrant, a police investigation found that Garcia “did place at unreasonable risk of harm or did cause to be done unlawfully or maliciously any bodily harm to or abandonment of a minor child,” on Jan. 4. He had custody of the child at the time.

Garcia was assigned to Fairforest Middle School in Spartanburg, South Carolina, Kevin Bobo of the Spartanburg County Sheriff’s Office told FITSNews. He was suspended as SLED completed their investigation that began in January and was terminated on Tuesday.

A magistrate judge set his bond at $3,000 cash or surety.

SLED agents investigated the case at the request of the Spartanburg County Sheriff’s Office.