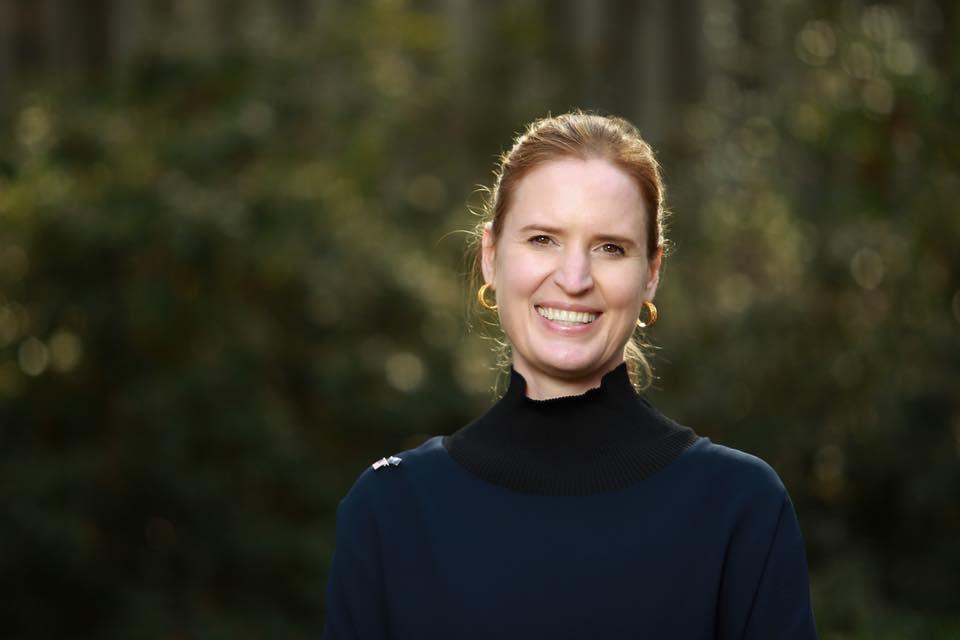 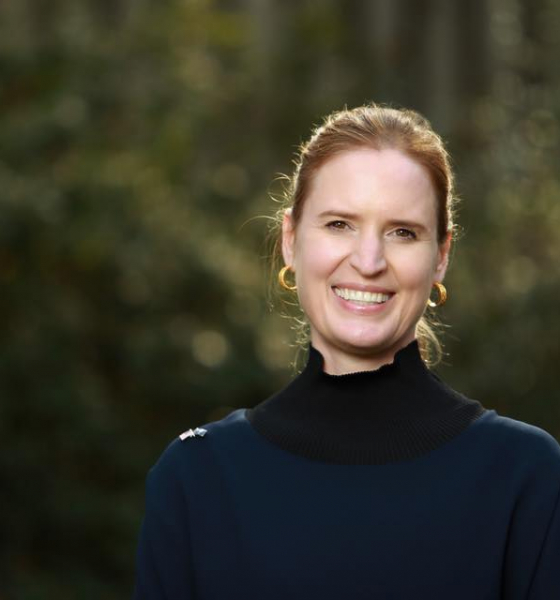 Laurie Slade Funderburk is reportedly contemplating a jump to the GOP …

Come 2020, she may ditch the Democratic label altogether …

The Camden, S.C. legislator – who has represented S.C. House District 52 (map) since 2004 – is reportedly mulling a party switch ahead of the next election cycle.  The move may also be a precursor to Funderburk challenging long-serving state senator (and two-time Democratic gubernatorial nominee) Vincent Sheheen.

Funderburk and Sheheen have been staunch allies for years, but according to multiple sources in Camden the two had a recent falling out over a judicial nomination.

Whatever the impetus, would a partisan re-labeling do anything to alter Funderburk’s fiscally liberal ideology?  Of course not … but such is life in GOP-controlled South Carolina, where “former” Democrats occupy many of the top posts in the all-powerful S.C. General Assembly.  Also, as we have often noted, influential Democrats join with fiscally liberal Republicans to form “governing majorities” on most issues in both chambers of the legislature.

In other words, Funderburk would fit right in with the “majority” party if she decided to switch.

Should Funderburk align with the GOP, she would be doing herself a favor electorally.  U.S. president Donald Trump carried her district with more than 57 percent of the vote in 2016, and Funderburk would have been in serious trouble last fall had Republicans been able to court a well-funded opponent.

Stay tuned … we will continue to monitor this unfolding political situation in Camden very closely to see whether Funderburk follows through and switches parties or decides to mend fences with Sheheen.

Got something you’d like to say in response to one of our stories? Please feel free to submit your own guest column or letter to the editor via-email HERE. Got a tip for us? CLICK HERE. Got a technical question or a glitch to report? CLICK HERE. Want to support what we’re doing? SUBSCRIBE HERE.
Banner: S.C. State House