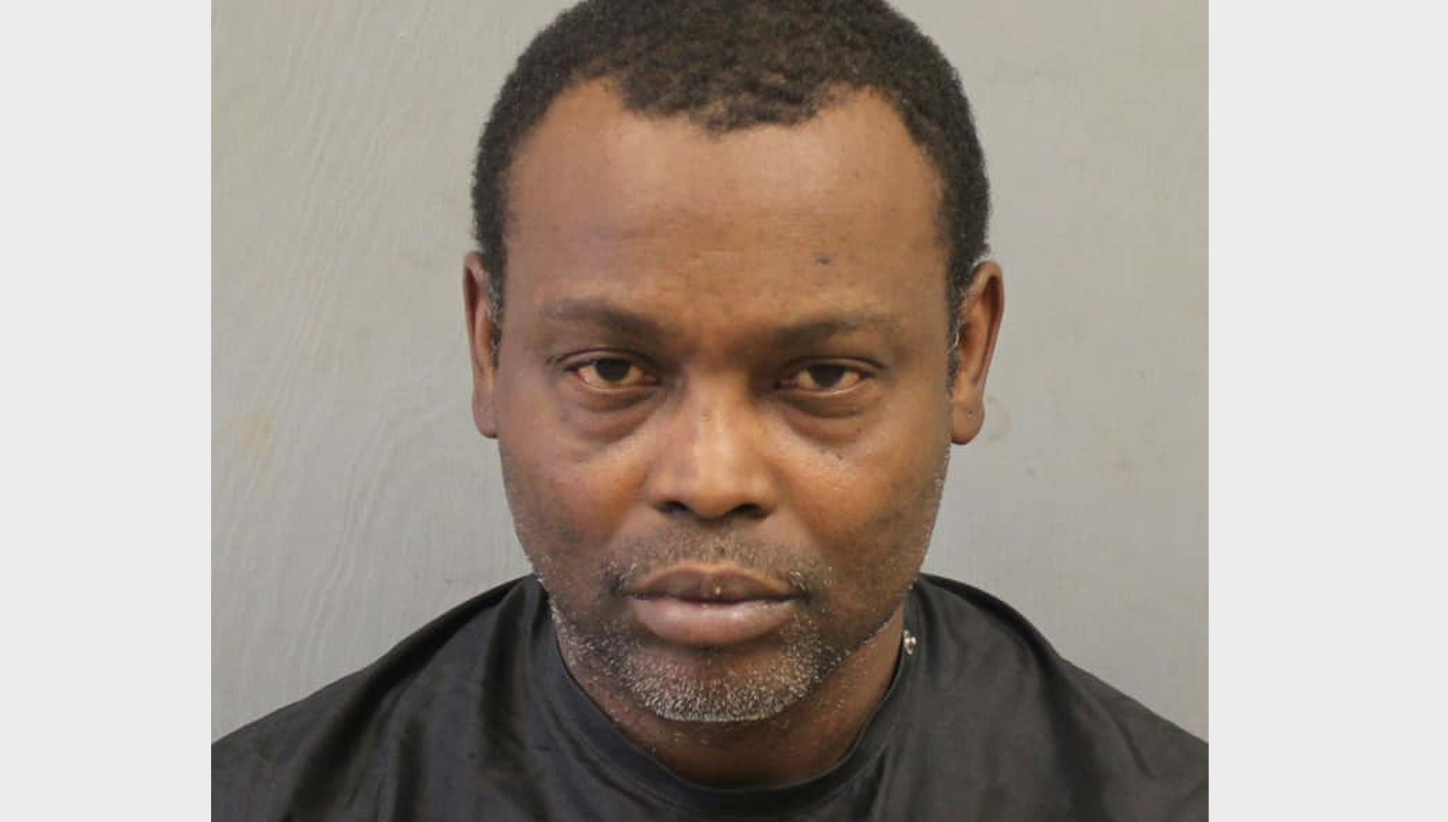 A South Carolina human trafficking survivor managed to escape and helped lead police to arrest a convicted sex offender who allegedly drugged her and held her against her will in Kershaw County.

Earlier in the night, police were called to a home on Wildwood Lane in Elgin, South Carolina, where a resident said there was a woman hiding in their backyard, according to the release.

The woman told police that she had been drugged and locked in a house on Smyrna Road for more than a week before she managed to escape, the sheriff’s office said on Facebook. The woman from North Carolina was dropped off at the home about a week before by her boyfriend, who owed money to McIlwain.

“She escaped the house and hid in a wooded area with temperatures in the mid 20s,” the release said.

Kershaw County deputies then obtained a search warrant of the house, where the woman told police she was held against her will, the release said.

Deputies found “all the windows covered or painted and padlocks were on all bedroom doors, ” the release said. Then, they discovered two other victims at the home on Smryna Road.

“Both of these victims stated they performed sexual acts with multiple people in return for drugs from McIlwain,” the release said. “However, neither of those victims would agree to accept help from KCSO.”

The victim who helped deputies was placed in a safe house.

McIlwain was charged with kidnapping on Friday and denied bond on Sunday. Additional charges are pending.

“This case will continue to be investigated as a possible human trafficking incident,” the Kershaw County release said.

Mcllwain, of Williston, is a registered sex offender who was convicted of second-degree criminal sexual conduct in 1994. He has also been convicted of assault and battery with intent to kill and first-degree burglary.

He was just released in 2018 after serving a 20-year sentence, according to the sheriff’s office.

South Carolina Attorney General Alan Wilson reported a 360 percent increase of human trafficking victims in 2019 across the state. In 2019, the top five counties for human trafficking in order were: Horry, Greenville, Richland, Dorchester, and Charleston.

“The large increase in victims recorded speaks to efforts across the state to raise awareness of the National Human Trafficking Hotline number so victims know how to reach out for help,” Wilson said in a press release last month. “We also recognize that the regional task forces are better educating members of their communities on the issue, which in turn causes shifts in the top five counties each year.”

SC State House: Con Chellis Will Not Seek Another Term In Office