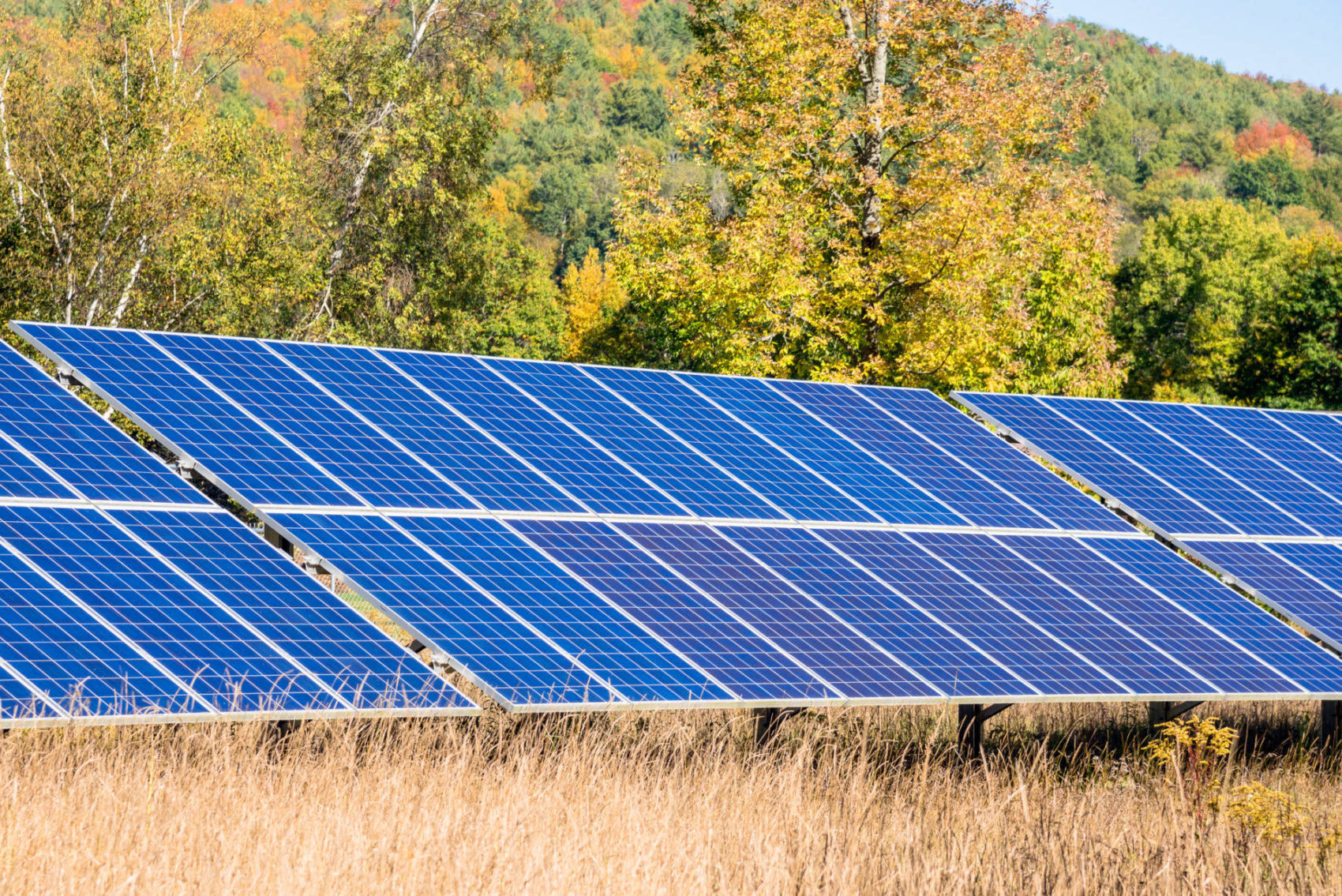 by TOM DAVIS || On November 15, the South Carolina Public Service Commission (SCPSC) – the state agency charged with protecting ratepayers from abuse by the utilities that enjoy legislatively granted territorial monopolies – ruled that two of those monopolies, Dominion and Duke, are only required to pay two cents and three cents per kilowatt-hour, respectively, for electricity produced by our state’s solar companies. These are the lowest prices in the country by nearly 50 percent.

The expert testimony at the SCPSC hearing in this regard was clear and unequivocal: no solar company is able to sell electricity to the utility monopolies for these low prices.  In fact, the filings at the Federal Energy Regulatory Commission that outline Dominion’s cost of generation indicate that it can’t even make energy at these rock-bottom prices.

The SCPSC also ruled that the power purchase agreements (PPA’s) offered by the utilities for solar power need only be for a term of ten years, despite expert testimony that a contract of such a short duration would deny solar companies access to capital necessary to build their solar farms. And even though when the monopolies themselves build power plants, they are permitted by the SCPSC to lock customers into paying the costs for up to 20, 30 and 40 years at a time.

Offering to pay solar companies unreasonably low prices for their electricity and for contract terms insufficient for them to access capital means those companies will not enter into PPA’s and that they will not build solar farms – precisely the outcome the utility monopolies want.

For Dominion and Duke’s objective is to retain monopoly control of power generation and to protect their power plant investments from competition and cheaper alternatives – to increase profits for its shareholders at the expense of ratepayers’ pocketbooks. And the SCPSC has once again done their bidding.

This wasn’t supposed to happen. Earlier this year, the South Carolina Senate and House each unanimously passed – and Gov. Henry McMaster signed into law – the Energy Freedom Act (EFA), a step toward consumers paying rates based on what competition among providers dictated, rather than simply paying utility monopolies a guaranteed return on their invested capital.

The process contemplated by the EFA is straightforward: A solar company would make an offer to sell electricity for a specific price; if that price was less than what it would cost the utility to produce the same amount of electricity (the utility’s “avoided cost”), then the utility must purchase the cheaper power and ratepayers would end up with lower bills.

The SCPSC was charged with determining the avoided cost, and the new law provided that: “Each electrical utility’s avoided cost filing must be reasonably transparent so that underlying assumptions, data, and results can be independently reviewed and verified by the parties and the commission.”

Since multiple studies show that unsubsidized renewable energy like solar is less expensive than what it costs Duke and Dominion to generate that same kilowatt-hour using fossil fuel, the clear expectation by legislators and the governor was that solar companies would gain a foothold in our energy-production markets.

Watching the SCPSC commissioners announce their decision, it is clear they understood this; as Commissioner Florence Belser said: “I think the legislature is telling us to provide as many avenues as possible for solar to be developed in South Carolina and given the opportunity to thrive in South Carolina.”

Instead, the SCPSC set an avoided cost and contract term that effectively guarantees no independent power company will build solar farms to compete with Dominion and Duke — even though, as Commissioner Tom Ervin acknowledged, there is a need for “more accurate information from Dominion, more detailed and granular information about how they arrived at their avoided cost.”

This is unacceptable; preventing a SCPSC outcome like this – where the agency does the bidding of the monopolies by shutting the door to competition – is the very reason the EFA was enacted.  The SCPSC can and must reconsider its vote and right this wrong.

In any event, the SCPSC’s decision only further underscores the urgent need for the General Assembly to continue its push to end the utilities’ monopolies – to make energy producers compete and give consumers choices. Elected officials of all political stripes despise (or at least ought to despise) cronyism, and South Carolina’s current electricity policy absolutely reeks of it.