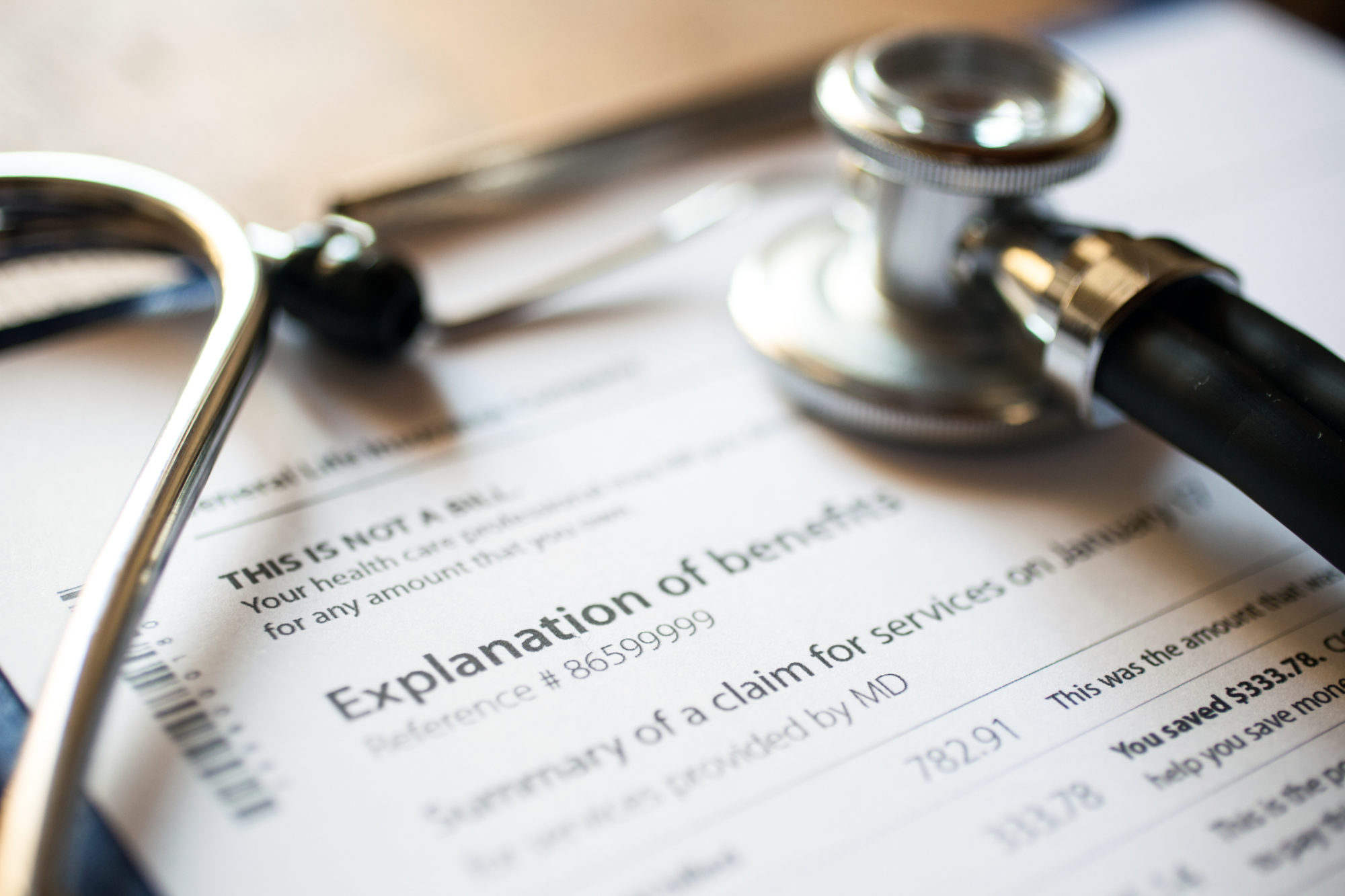 by CLEAVE HAM || It isn’t often that Congress can pass landmark bipartisan legislation that will have a real, positive impact on Americans across the country. However, thanks to hard work from lawmakers on both sides of the aisle, as well as support from the White House, Congress has the opportunity to do just that by protecting patients from surprise medical bills.

Surprise medical bills occur when patients, through no fault of their own and without prior knowledge, receive health care from medical providers who are “out-of-network” for their healthcare insurance coverage. This can often occur during emergency room visits, when a patient experiencing a medical crisis needs to receive prompt and potentially life-saving treatment, as well as in the hospital inpatient setting, and potentially even in some outpatient settings.

Instead of reimbursing for necessary and life-saving care, insurers pass this out-of-network cost on to the patient. In a perfect world, these surprise medical bills would not happen since healthcare insurers and physicians could agree on fair, equitable market-based reimbursement rates for required medical services before care is delivered. However, there can be many legitimate reasons why a physician may remain “out-of-network” for specific health insurance providers, including that insurers have shown that they can be unwilling or lack incentive to negotiate fair, market-based reimbursement rates for in-network physician services commensurate with the level of physician training, expertise and supporting resources utilized to provide those services.

Congress is currently considering two competing approaches to resolve the issue of surprise medical bills, with the underlying premise that patients should be held harmless from surprise medical bills, which can cause significant personal financial hardship. Physicians and patients have aligned behind a proposal that removes patients from billing disputes and creates a level playing field between doctors and insurers to resolve billing disputes through a third-party arbitration process known as independent dispute resolution (IDR), based upon a New York law. Private insurers favor instituting a federal one-size-fits-all, rate setting system, based upon a California law, that would give them even greater power over physicians, and incentivize them to add to surging corporate profits by drastically cutting reimbursement rates for medical care.

The approach favored by the private healthcare insurers would allow insurance companies to benchmark their out-of-network reimbursement rates to their own median in-network rates for a geographic area. This would create the ability and incentive for insurers to cancel contracts with physicians, and drive down reimbursement rates by forcing discounted rates upon physicians, while failing to protect patients. Indeed, such rate setting will have the perverse effect of producing narrower insurance networks (more “out-of-network” physicians) leading to greater out-of-pocket expenses for patients, limiting patients’ choices of physicians, as well as potentially resulting in physician shortages and hospital closures that threaten access to care.

Many independent practitioners will have the choice between going out of business or no longer remaining independent, thereby limiting patient choice and access, as well as disrupting the most important aspect of healthcare, the physician-patient relationship. Since the adoption of the California surprise medical billing law in 2016, upon which this approach is based, there have been predictable negative outcomes, including reports that consumer access to care complaints have increased by 48 percent.

The approach favored by physicians and physician organizations would remove patients from surprise medical billing disputes by instituting a fair, equitable third party independent dispute resolution arbitration process to resolve billing disputes between physicians and insurers regarding non-contracted out-of-network care. Such approach can incentivize insurers “to come to the table” to negotiate fair, reasonable reimbursement rates with physicians, empower physicians to insure a level playing field in such negotiations with large insurance companies, and provide a fair, equitable system for resolution of billing disputes. This approach and model for federal proposals is based upon New York’s IDR law, adoption in 2015, which has demonstrated positive outcomes, with 2600 cases resolved and $400 million in cost savings for consumers.

In addition, there has been a 34 percent reduction in out-of-network bills – as a practitioner, that number is encouraging, since it suggests that arbitration is creating an incentive for insurers and providers to reach reasonable agreements about fair payments before arbitration is necessary. This dispute resolution approach would also help preserve patient choice and the physician-patient relationship, access to care, promote competition in the healthcare sector by not further disrupting independent medical practice, and provide a mechanism that incentivizes insurers to act fairly.

It is evident that insurance companies realize the potential financial windfall associated with the rate setting approach and thereby have a financial incentive to work overtime to create a false choice: either address surprise medical bills with legislation endorsed by the insurance industry, or don’t address them at all. In order to build this false choice, insurers utilize many avenues – spend millions of dollars lobbying Congress; spend millions on advertising, or funding academic or research group studies and aggressively pushing such studies to the media to attempt to blame physicians for the problem of surprise medical bills; “point fingers” at the private equity investors that support some of the nation’s largest physician groups.

However, such tactics are counterproductive to a fair debate about ways to protect patients, and attacks on physicians are disingenuous as physicians uphold their professional obligation to treat patients around the clock, every day, regardless of patients’ ability to pay.

Fortunately, many have come to recognize that the insurance industry’s answer to surprise medical bills won’t actually benefit anyone but the insurance industry. There has been growing support for legislation that ends surprise medical bills through IDR, which removes patients from billing disputes and allows providers and insurers to resolve those disputes through arbitration. This is a fair, bipartisan approach that has been introduced in Congress by members such as Sen. Bill Cassidy (R-LA), Rep. Raul Ruiz (D-CA), and Rep. Phil Roe (R-TN) – all physicians who have real world experience caring for patients.

Lawmakers should not succumb to a false choice favored by the insurance industry to solve the issue of surprise medical bills. Congress has the opportunity to protect patients, end surprise medical billing, and notch a real bipartisan accomplishment. They should choose to accomplish this through independent dispute resolution – a proven, fair legislative solution that has a track record of success.

Dr. Cleave Ham is a radiologist who earned his B.A. and M.D. at the Vanderbilt University School of Medicine and completed his internship and residency at the Medical University of South Carolina. Dr. Ham is a Rotarian and has served as President of the Harleston Village Neighborhood Association. The opinions stated here are those of Dr. Ham personally, and are not intended to represent the opinions of any organizations with which Dr. Ham is affiliated.